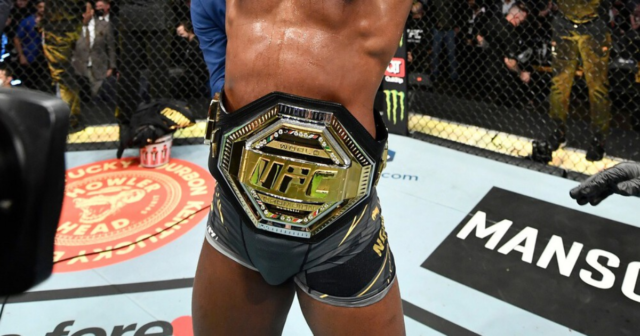 Figures released after the pay-per-view event – headlined by heavyweight champion Francis Ngannou – revealed £1.3million was spent on the whole card.

YouTuber-turned prizefighter Paul, who made £33m for his three-fight 2021, blasted the recent UFC 270 purses.

He tweeted: “I can’t stress enough how bad this is..

Even so, the Cameroonian has demanded a pay rise and clause in his contract that would allow him to also box at the same time.

As it stands, Ngannou is a free agent having failed to extend his UFC deal, enabling his dream move into boxing.

Fury tweeted: “Congratulations @francis_ngannou but if you want to make some real money come see the GK.”

Ngannou fuelled speculation he will walk out on the UFC and crossover to boxing after being quizzed post-fight.

He said: “As I always say, boxing is always in the back of my pocket. It’s something that I must do before the end of my career.

“And right now, I’m really looking towards any opportunity to get that because it’s not like I had a lifetime here. So I better start thinking about it.” 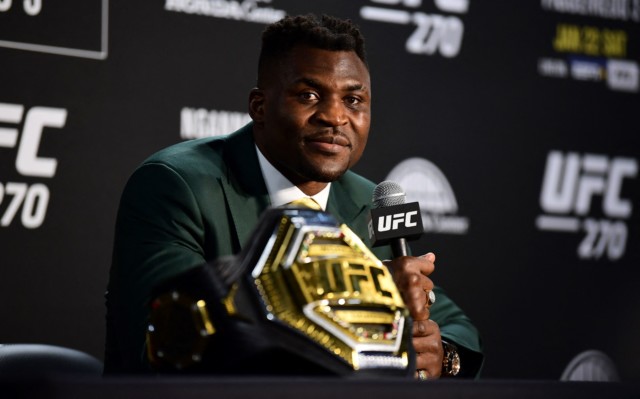 Francis Ngannou at the UFC 270 post-fight press conference
In this article:danawhite, francisngannou, jakepaul