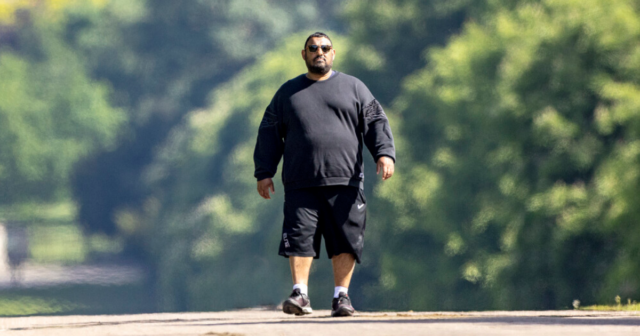 PRINCE Naseem Hamed has been living up to his royal name after moving in next to the Queen.

The former World Featherweight Boxing champ was out walking his dog on the Queen’s Long Walk, near his new home in Windsor.

Naseem, who retired in 2002 aged 28, is now living a lavish lifestyle.

The boxer is renting a £1.4m townhouse which backs on to Windsor Castle and driving a £120k Corvette Stingray supercar.

The International Boxing Hall of Fame inductee, now 48, retired with 36 wins to just one loss.

It’s not the first time he has been spotted around the Berkshire town. 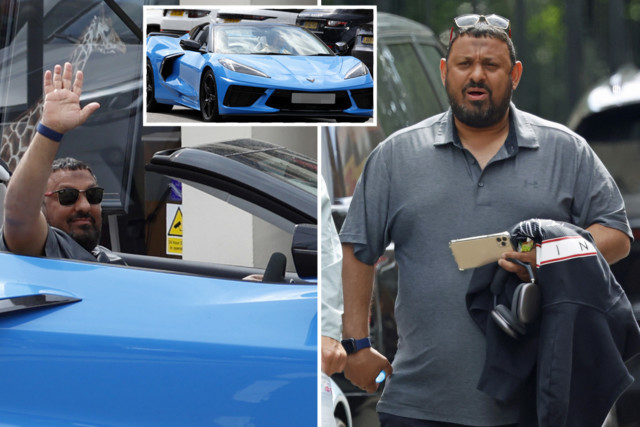 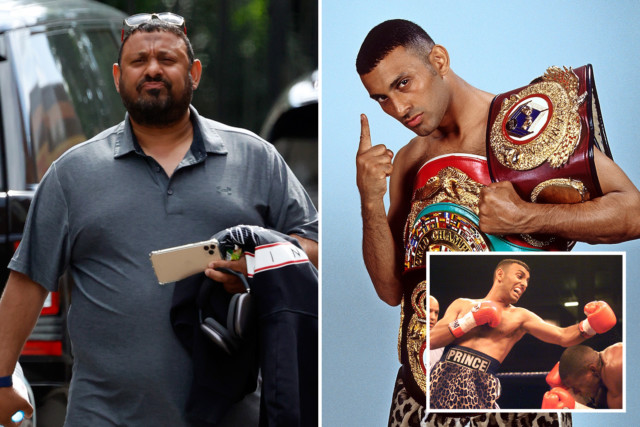 Last week the Sheffield-born star was spotted out on a shopping trip.

One onlooker joked: “He was one of the best entertainers in boxing, but he doesn’t look like a featherweight anymore!”

Another said: “Boxing royalty living next door to proper royalty.” 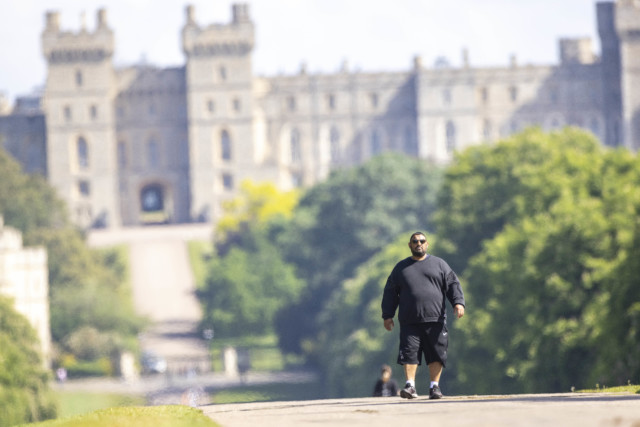 The boxer is renting a £1.4m townhouse which backs on to Windsor Castle 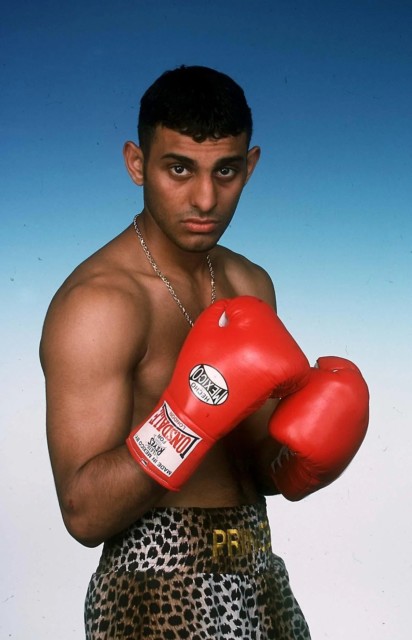 Naseem, who retired in 2002 aged 28, is now living a lavish lifestyle
Did you miss our previous article…
https://www.sportingexcitement.com/boxing/floyd-mayweather-vs-don-moore-live-stream-tv-channel-undercard-for-huge-exhibition-bout/
In this article:hasbeen, newhome, princenaseem