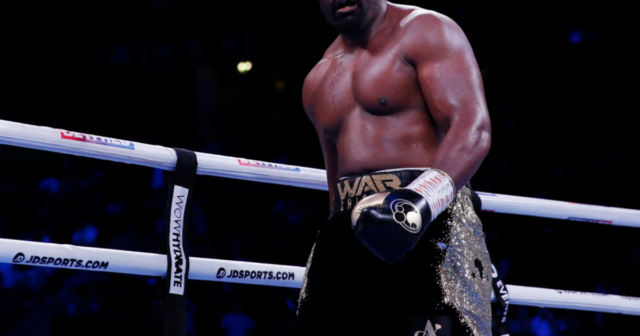 DEREK CHISORA’S trainer Dave Coldwell has shot down Eddie Hearn’s suggestion that the British heavyweight should fight Deontay Wilder next.

The 37-year-old is coming off the back of three consecutive defeats after being outpointed by Oleksandr Usyk and twice against Joseph Parker.

But Del Boy is refusing to call time on his career as he stated he will be back in the ring for his 45th bout next summer.

Matchroom promoter Hearn believes Chisora should face Wilder in 2022, labelling the dust-up as an ‘easy comeback fight’ for the Bronze Bomber.

Wilder, 36, has lost his last two contests having been knocked out by Tyson Fury on both occasions, with his most recent loss coming in October.

Hearn told the DAZN Boxing Show: “Deontay Wilder, we want to see you back in the ring.

“I’ve got the perfect guy for you – Derek Chisora.

“Come on, he’s getting on a little bit, he’s coming off three defeats on the spin now.

But Chisora’s trainer isn’t a fan of the potential encounter, as he took to social media to play down the fight.

Coldwell tweeted: “Christmas is over. Eddie needs to put the sherry away for another year.”

Hearn has previously backed Chisora to beat Wilder, who is considering retirement, but only if the bout goes more than four rounds.

He said: “All Chisora’s losses have come at elite level, and Wilder is elite level. 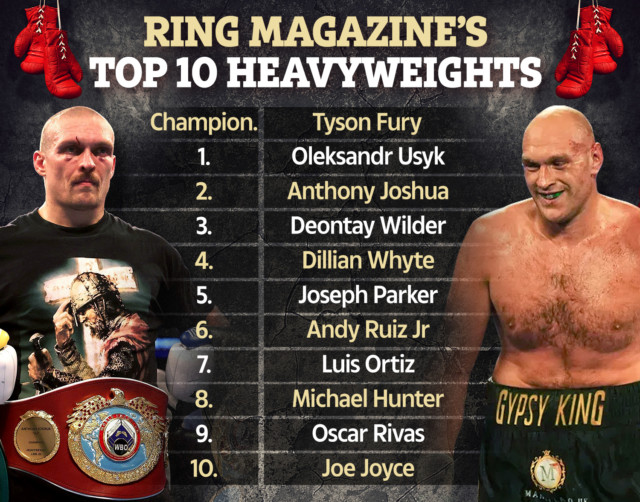 “Listen, Chisora can beat Wilder. If he hits him with a big shot…

“I tell you what, if that fight goes past four rounds, Chisora wins that fight.

“But he’s got to get past four rounds and that’s gonna be really dangerous against someone who punches as hard as Wilder.”