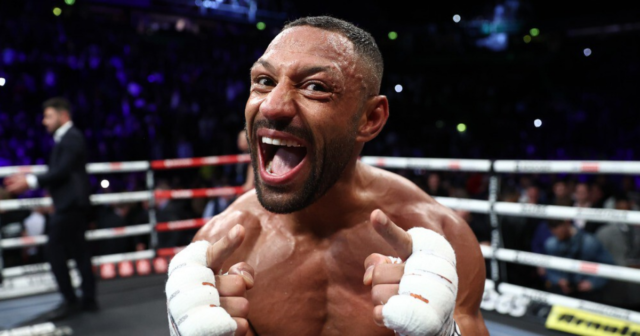 KELL BROOK revealed his wants to fight again while boasting about his win over Amir Khan. 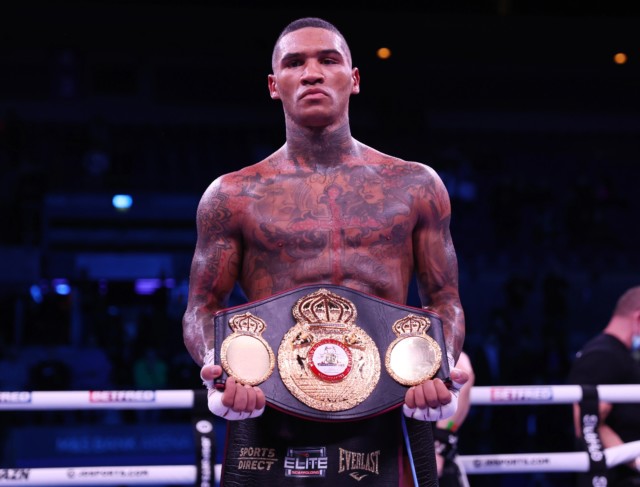 And after a dominant display Brook is keen to test himself again, shutting down speculation he could retire.

Brook said to Boxxer: “I’m a fighter, I love to fight, I didn’t have a mark on me in that last fight.

“I’m ready to go again, so show me the money baby.

“I’m still on cloud nine, I’m absolutely buzzing, it was a masterclass performance. The atmosphere, the occasion, it was brilliant.

“To be expected, I put that pressure on myself, I know I was going to deliver.

“It’s been a long time coming, he has never wanted to fight me, but I’ve got to take my hat off to him as he took some good shots and he never quit in there.

“He kept trying to hold on and get through it, so the respect is there now that we’ve shared the ring together.”

Eubank and Brook shared a Twitter exchange after the former announced his wish to fight, but Brook told him he will only accept a fight at 155lbs – Eubank wants no less than 158lbs.

And Benn, who consoled Khan in his dressing room after his defeat, told the former world champion he would ‘take care of business’ for him by getting revenge on Brook.

Khan still has three weeks to activate a rematch clause with Brook according to Boxxer promoter Ben Shalom.

The King felt he underestimated Brook and could fancy a second fight, which he may be better prepared for after only having a 10-week training camp last time round.

Did you miss our previous article…
https://www.sportingexcitement.com/boxing/taylor-vs-catterall-shock-scorecards-as-incredible-punch-stats-explain-outcry-over-controversial-split-decision/