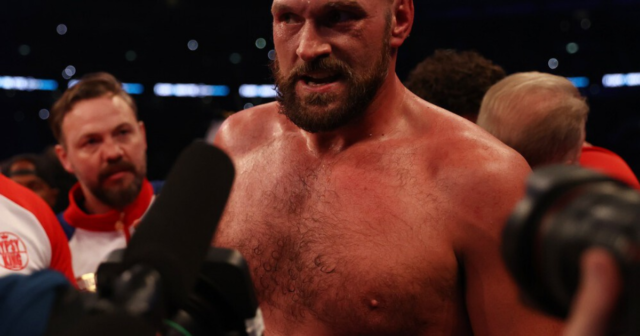 RETIRED Tyson Fury said he will “NEVER” fight Oleksandr Usyk… but claimed he would “punch him round the ring”.

Fury has promised to leave his gloves hung up for good after signing off his career by knocking out Dillian Whyte at Wembley.

That is despite the lure of an undisputed super-fight against the winner of Usyk’s rematch with Anthony Joshua.

Fury has held all four belts at separate times in the past and can retire happy.

He told talkSPORT: “I’ve already been the undisputed champion. I’ve won every single belt there is to win.

“I’ve got nothing more to do, I am out, fully retired. Done.” 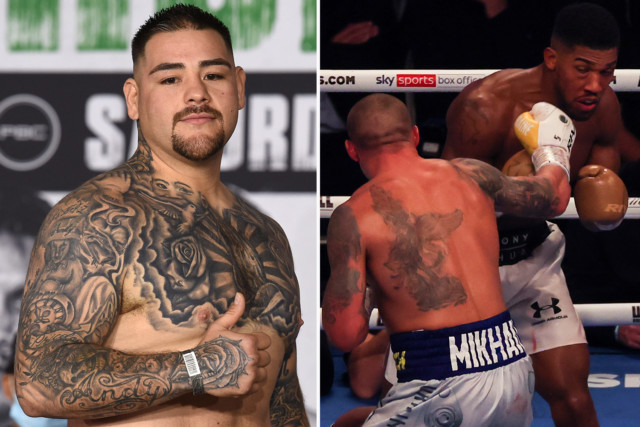 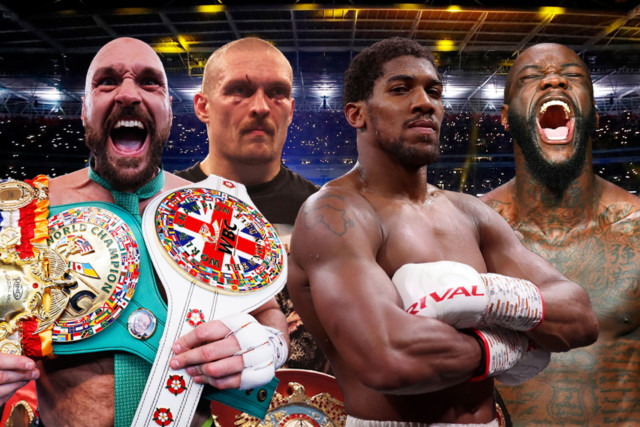 Who will be first up to fight for Tyson Fury’s belts if he retires?

Usyk, 35, beat Joshua, 32, last September and the pair are set to rematch in July.

But Fury, 33, has maintained he will not be there to await the winner with the uppercut knockout against Whyte, 34, the last of his career.

And while quitting on top, he claimed Usyk is no match for him anyway.

Fury said: “It’s is never gonna happen because I’m retired, but let’s just say I’d punch him round the ring.

“Because he’s a middleweight, blown up.”

Fury has still left the door open to an exhibition bout with UFC champ Francis Ngannou, 35.

He revealed: “Yeah I think it would be an exhibition fight. Great, great clash of the titans and obviously I would win.” 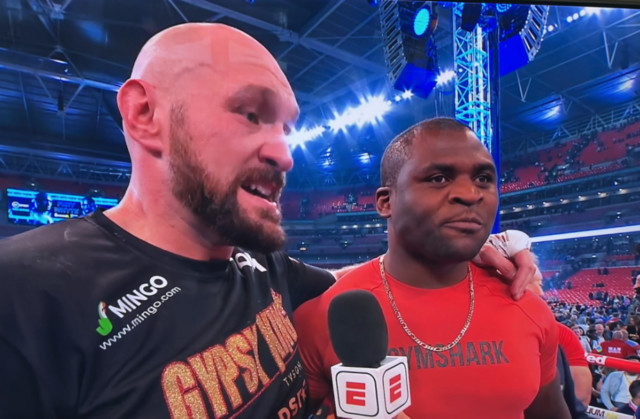