‘Retirement rocks’ – Tyson Fury enjoying ‘every single moment’ of life outside ring while in £300,000 Ferrari
Advertisement 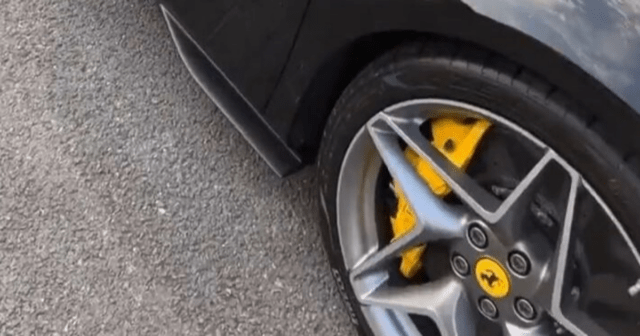 TYSON FURY is enjoying every single moment of retirement.

Although his humble Volkswagen Passat can be seen in the background 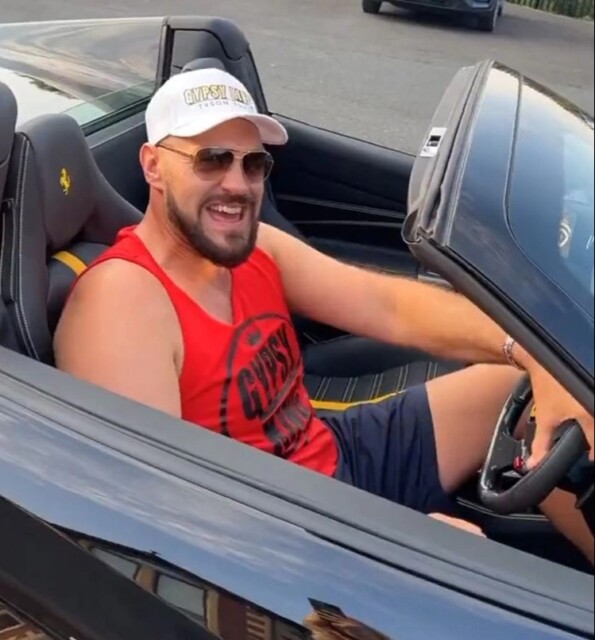 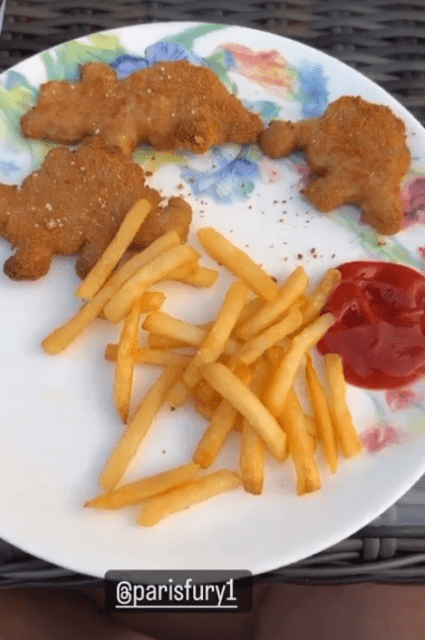 Revving his stunning £300,000 Ferrari GTC4Lusso, Fury tells to the camera he is enjoying some time out of boxing.

“Worked hard for this so enjoying ever single moment.”

It was clear the Wythenshawe warrior remains humble though, as fans spotted his caravan and Volkswagen Passat in the background.

He also boasted his fave meal of turkey dinosaurs and chips on social media.

On Friday, Fury confirmed retirement, announcing he will NOT sensationally return to the ring.

The fighter backed up his words as he relinquished the prestigious Ring heavyweight strap.

He told them: “The Ring Magazine championship has always been the holy grail of boxing.

“They’ve been fantastic with me and I’ve always carried that title with pride.”

Fury’s intentions for the WBC heavyweight title remain unclear, although he has held talks with the Mexican sanctioning body’s president Mauricio Sulaiman.

Sulaiman said: “Just finished a touching video conference with Tyson Fury who has confirmed his official retirement from boxing.

“We fully support his decision which is a dream for anyone to retire undefeated and as WBC champion of the world. WBC boxing will prepare a special farewell event soon.”