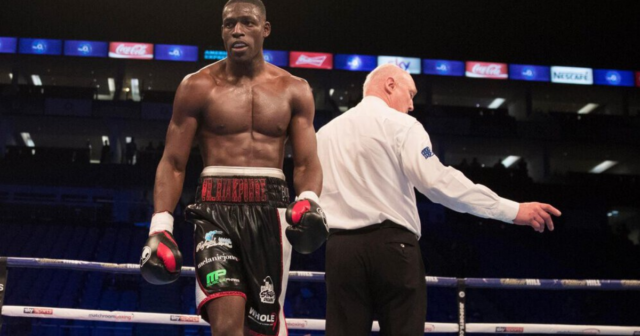 CRUISERWEIGHT Richard Riakporhe still bears the scars from the night he almost died when he was stabbed in the chest.

The 31-year-old takes on Olanrewaju Durodola this weekend and has his eyes on a bout with world champ Lawrence Okolie.

However, 16 years ago, when Riakporhe was a schoolboy he was stabbed at a party in Old Kent Road in South East London, and nearly died.

Riakporhe told SunSport in 2018: “I got involved in this street culture from around the age of 12, for about ten years.

“This led me to find pain, havoc, endless want, and paranoia.

“I began to get in trouble with the police then eventually ended up in prison.

“In addition, I suffered a traumatic near-death experience when I was stabbed in the chest at the age of 15.

“I was at a party and a guy came out claiming that he lost his phone.

“He then started to demand me and my friend give him our phones and started to stab us all if we responded in a hesitant manner.

“He progressively stabbed three of us – with my injuries unfortunately being the worst.

“The stabbing was extremely life-changing for me and my family.

“I couldn’t do what normal teenager do for instance go out to parties for a while in case this incident repeated itself.

“I couldn’t participate in activities like playing football or play fighting or I would feel faint it was so traumatic as I think back.

“But because I was so young and lacked understanding of the severity of this situation, I thought of as a life experience not knowing how close to death I was.”

The teenager needed emergency surgery due to internal bleeding and was left hospitalised for five days.

Due to blood around the lungs, he could barely breathe.

Riakporhe does not know what happened to the stabber – and the aftermath is still a fog of confusion.

He added: “Despite being stabbed, the lure of the streets still pulled me in.

“And when the streets pull you in, it’s hard to resist. As a result, I kept getting in trouble.”

After experiencing such trauma at an age where most teenagers are thinking about their GCSEs, Riakporhe went in search of self-discipline and respect – this led him to the Lynn Amateur Boxing Club in Camberwell.

Riakporhe said: “I was always competitive and was vacillating whether to get involved with football or boxing. 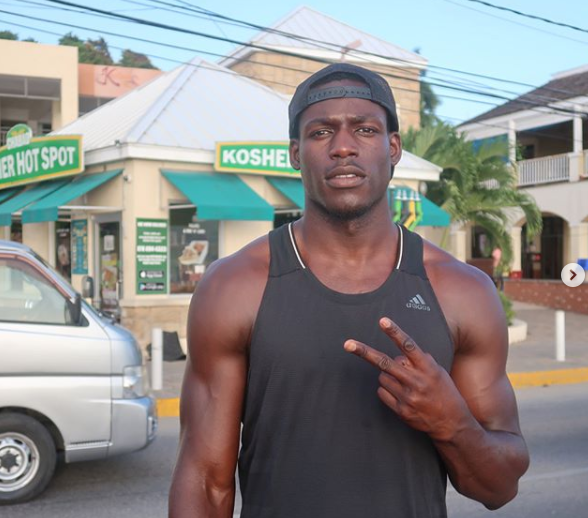 “But then decided to take the boxing route, as I always thought I was built to fight.

“I wanted to get into a sport that demanded respect from the public so boxing was perfect.”
Riakporhe claims, like many with a similar story to his, that boxing changed his life.

However, it is not the Haringey Box Cup gold medal nor his undefeated professional record that the Londoner ranks as his biggest life achievement.

In 2012 Riakporhe enrolled into Kingston University and graduated with a BSc in Marketing and Communications, something he did not believe was possible. 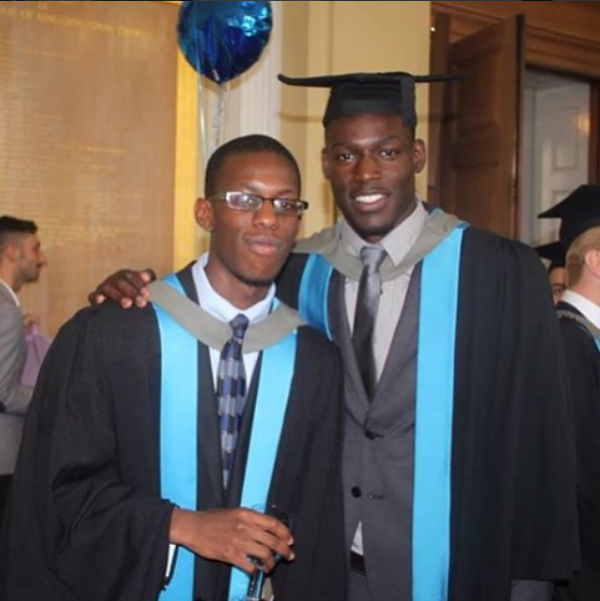 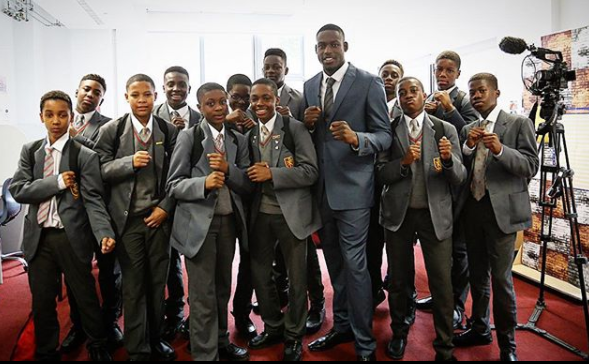 He said: “I went to uni after receiving advice from friends and family and thought it would be great to have something to fall back on in case sport didn’t work out.

“It was extremely important to me because I never thought I ever would’ve attended uni so it was like breaking through a mental barrier.

“That was my greatest life achievement up to date.”

The 6ft 5ins cruiserweight has shared the ring with the likes of Chris Eubank Jr and  Okolie while also spending time training with good friend and ‘mentor’ Dillian Whyte and his trainer Mark Tibbs.

He has also sparred with the unified world heavyweight Anthony Joshua who he first met way back in 2011.

Their first spar took place during Joshua’s preparation for the AIBA World Boxing Championships in Baku, and Riakporhe revealed he knew AJ was destined to be a world champion.

Riakporhe said: “He’s a hard puncher and with great speed in the upper body. It was an amazing experience.

“I knew he would be because even after finishing camp up Sheffield he would still do extra training on the weekend. Even then he was committed to mastery.”

Did you miss our previous article…
https://www.sportingexcitement.com/boxing/jake-paul-vs-tommy-fury-date-uk-start-time-live-stream-tv-channel-undercard-info-for-massive-star-studded-clash