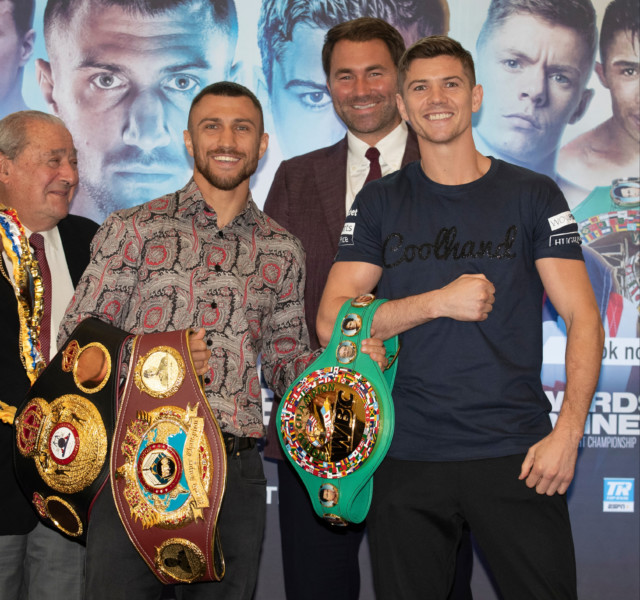 RICKY HATTON hopes title-starved Luke Campbell is a bite too much for Ryan Garcia this weekend.

Hull’s Olympic 2012 hero aims to secure his third lightweight world championship shot with a win over the Mexican-American golden boy in Dallas on Saturday night.

Ricky Hatton hopes Luke Campbell is too much for Ryan GarciaCampbell, 33, believes his 22-year-old rival is all Instagram hype

Campbell, 33, believes his 22-year-old rival is all Instagram hype thanks to his 7.7million followers.

And British boxing legend Hatton – who embraced his yo-yoing weight with a famous fat suit and ‘Ricky Fatton’ nickname – wonders if Garcia has the appetite for battle or is being fed to a hungry lion too soon.

Hatton said: “Campbell has been in there and done the world title rounds with Vasiliy Lomachenko and Jorge Linares and he is a tall southpaw.

“Ryan Garcia has so much hand speed and he is one of the biggest prospects in world boxing.

“But I don’t know if he has bitten off more than he can chew with Luke Campbell.

“All the potential is there with Garcia but I don’t know if he has been tested yet and Luke Campbell could be a bridge too far.”

If 20-0 Garcia can fight genuine challengers as well as he poses for photos and pranks with YouTubers, Hatton reckons we have a new superstar on our hands.

But, like undefeated ring icon and social media show-off Floyd Mayweather, he will need to back-up every word he says or photo he posts.

“Garcia could well be all Instagram hype,” Hatton said.

“He is a pretty boy and his hands are very fast and he is always on social media.

“But then so is someone like Floyd Mayweather and he is the best pound-for-pound fighter on the planet, because he backed it up.

“Garcia might be able to back it up too and then he could be the real deal.”

Watch Garcia vs Campbell on Saturday night from 8pm on DAZN. 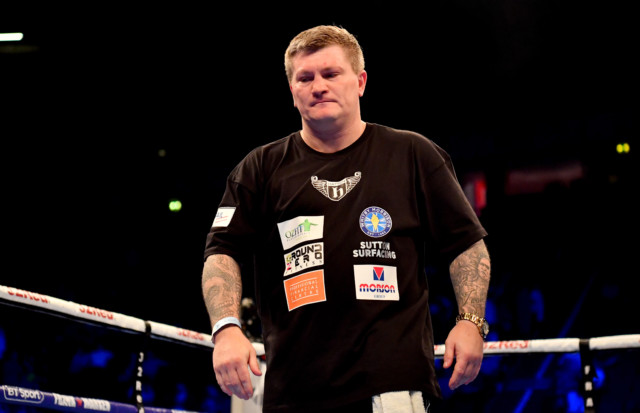 Hatton admitted he wonders if Garcia has the appetite for battle

Did you miss our previous article…
https://www.sportingexcitement.com/boxing/jake-paul-would-be-put-to-sleep-by-ufc-star-amanda-nunes-blasts-dana-white-as-he-rages-nobody-gives-f-about-him

Advertisement. Scroll to continue reading.
In this article:onsaturday, ryangarcia, toomuch