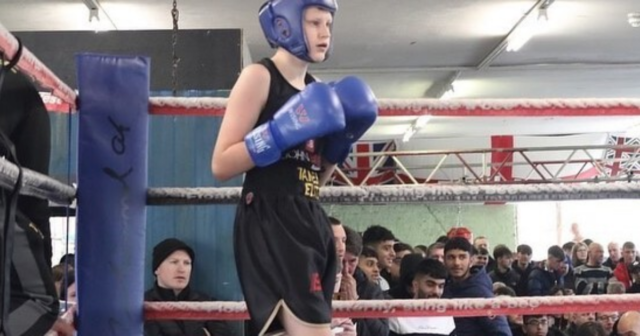 RICKY HATTON’s nephew looks set to follow in his footsteps and become a professional boxer.

Fourteen-year-old Jack, the son of The Hitman’s brother Matthew, has become the latest member of the Hatton clan to lace up the gloves. 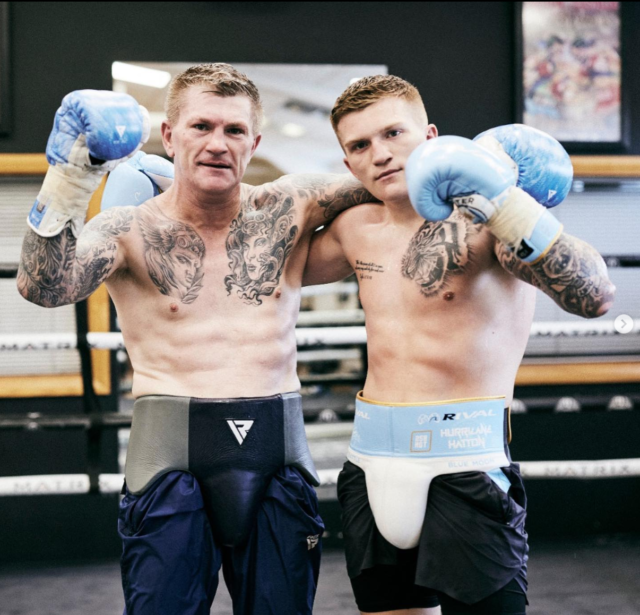 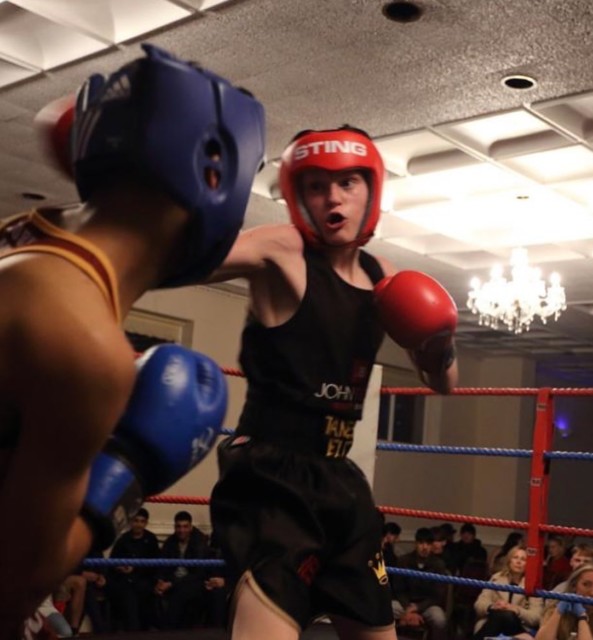 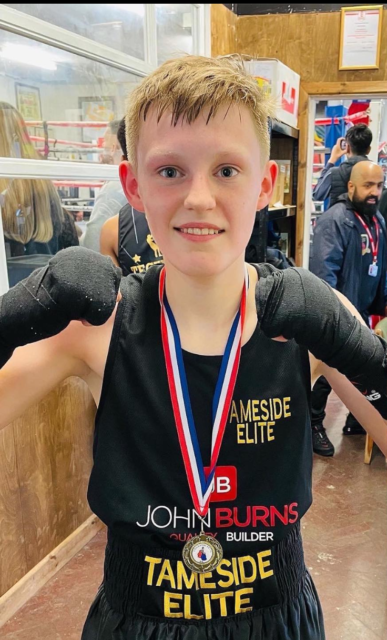 Jack has gone 4-0 since he began hitting pads with his old man during lockdown and has aspirations of emulating his dad and uncle’s success.

He told ITV: “Obviously, I have dreams to do what my dad and Rick have done, but I’ve only just started,”

“I want to keep improving and do the best that I can.”

Jack’s decision to try his hand at the sweet science came as a huge surprise to dad Matthew – especially as he once admitted to hating the hurt business.

“In fact, he once told me he hated boxing.

“But during lockdown, we decided to have a little go to pass the time – and he really enjoyed it.”

Jack’s newfound love of boxing has sparked concerns from mum Jenna Coyne, who said: “There are dangers with boxing, as everybody knows.

“So as a mum, you do worry about that.

“But it’s been really good for his confidence. So at this point, as an amateur with the head guards on, I’m all for it.”

Should he continue to progress well, Jack could soon find himself following in the footsteps of his older cousin Campbell.

Campbell, the eldest son of Ricky, turned professional last May and has racked up a perfect 7-0 record.

Former light-welterweight champion Ricky was due to be back in action last weekend in an exhibition bout with Mexican great Marco Antonio Barrera.

But the eight-rounder was recently postponed until November.

Did you miss our previous article…
https://www.sportingexcitement.com/boxing/hes-retired-go-have-a-beer-anthony-joshua-rejects-tyson-furys-offer-to-become-his-new-trainer-for-usyk-fight/