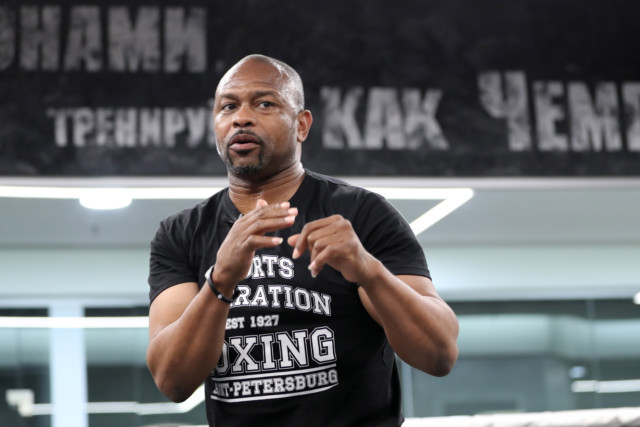 ROY JONES JR has claimed that he would still fight against Mike Tyson even if his rival fails an anti-doping test.

The two heavyweight legends will face off in an exhibition on November 28. 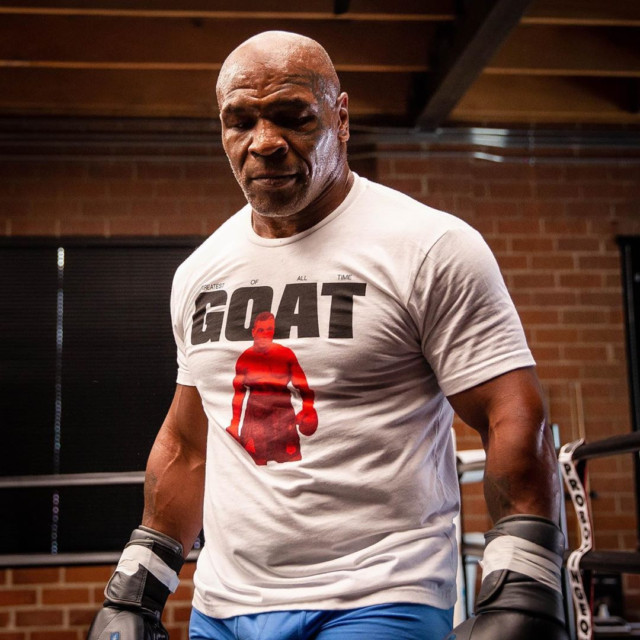 The 51-year-old revealed the pair are both doing VADA anti-doping testing, but insisted he would face Iron Mike in the ring regardless of the results.

Speaking on the RJJ Boxing show on UFC Fight Pass, he said: “There is testing. They came and tested me last week, and they tested Mike last week.

“It would concern you if you were concerned about having advantages. But for me, I’m the kinda guy, I’m old school, you know what I mean?

“I hope you pass the test, but when I turn my attention to you, I want you, I don’t give a damn what you got, I want you.

“I hope he passes the test, because without the test we can’t fight, but even if he didn’t pass the test, Roy would still fight.”

Jones Jr also moved to clear up claims that he refused to face Tyson in 2003 after he beat John Ruiz to win the WBA heavyweight world title. 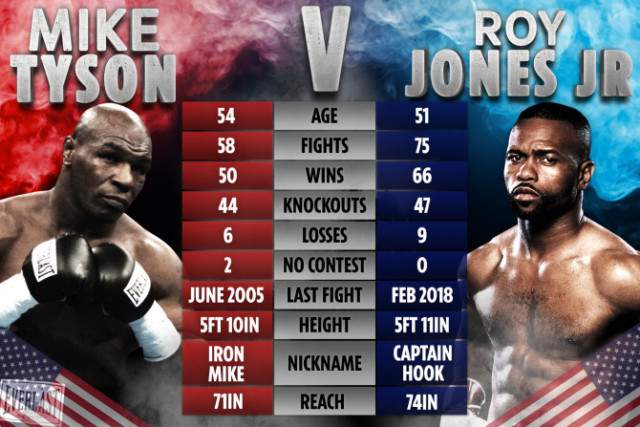 “If it wasn’t Mike Tyson, I was going back to light heavyweight.

“Mike Tyson was done boxing at the time, I guess, and when I got the word of that, I went back to light heavyweight.

“But he was the only one I would have fought as a heavyweight after John Ruiz.”

Advertisement. Scroll to continue reading.
In this article:inthering, royjonesjr, thathe