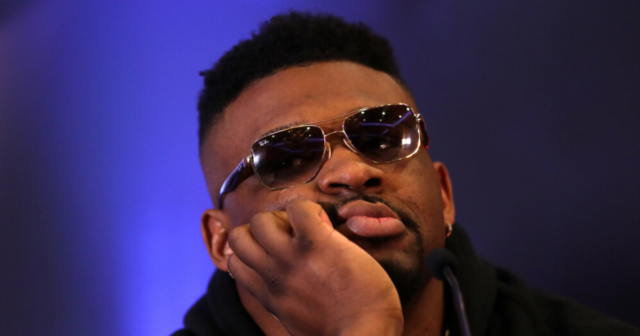 JARRELL MILLER is set to make his boxing comeback on June 25.

But Miller is eligible to be re-licensed next month and promotional banner Triller are ready to welcome back the drugs cheat.

A Triller rep stated: “Our first event coming up June 11 at the OC Hangar, it’s gonna be our Triad club show.

“We’ve got a tonne of great fights in store.

“And then from there we’re gonna be moving on to our June 25 date, bringing back ‘Big Baby’ Miller. So we’re very, very excited about that.”

Miller has ‘unfinished business’ with Joshua after losing $10m 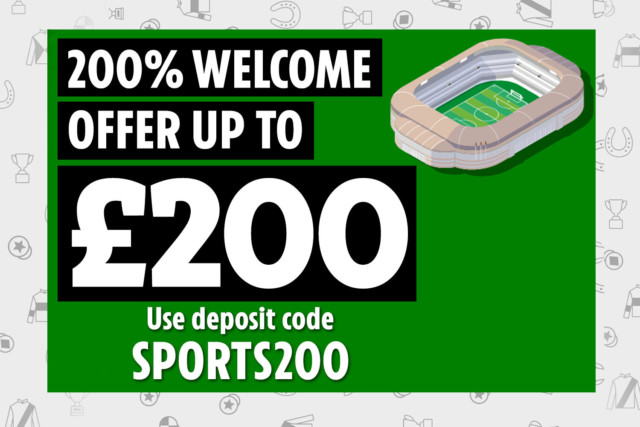 The controversial American in 2019 was set to fight Anthony Joshua in his home of New York and welcome the British superstar Stateside.

Another separate drug bust a year later has kept the former kickboxer sidelined and serving a backdated two-year suspension.

But the Nevada State Athletic Commission has voted to re-licence Miller as of June 17, so long as he continues to return clean tests.

Miller, 33, blamed his failed test before fighting Joshua, 32, on a tainted supplement and stem cell shots in his elbow.

The heavyweight would in 2020 then get a contract with Bob Arum’s Top Rank stable but again tested positive for a banned substance.

This time Miller put it down to a SEX PILL and is still serving a ban.

The former contender has spent the last three years training and sparring the likes of Bogdan Dinu, 35, and Tyson Fury, 33. 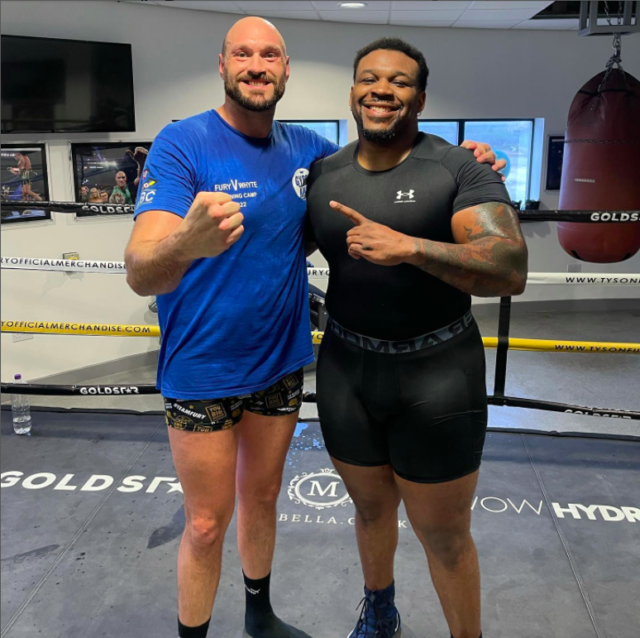 Did you miss our previous article…
https://www.sportingexcitement.com/boxing/prince-naseem-hamed-rents-1-4m-house-next-to-the-queen-and-is-pictured-strolling-near-windsor-castle/