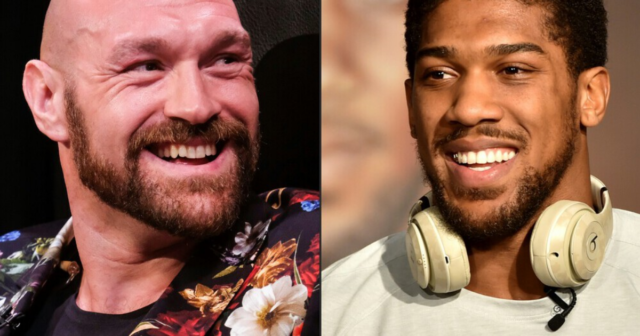 LUC DE CLAPIERS, an 18th Century French philosopher, said “Patience is the art of hoping” — a sentiment that can be applied to every boxing fan.

Tomorrow sees the dawn of a bright new year so I have chosen six fights that would surely have the juices flowing and make 2022 spellbinding and memorable.

Being a pragmatist I realise that thanks to the political cynicism and greed of the world governing bodies and the intransigence of rival TV with their vested interests few, if any, will happen.

That doesn’t mean we shouldn’t embrace the De Clapiers ideology, so here goes.

Where British punters are concerned this is the fight they want above all others.

Since Joshua won the IBF version of the world title five years ago, frustratingly we have been waiting for it to take place but it still seems to be as far away as Neptune — 2.9billion miles from Earth.

My fear is Joshua will lose again when he has his return with Oleksandr Usyk in the spring.

So the blitzkrieg between Fury and Joshua — potentially the richest fight held in this country — would then end up in the dusty pigeon-hole marked ‘What might have been’.

And the arguments about who would have been the winner can rage on forever.

Unfortunately, these days getting two elite fighters to face each other — and these two are ranked just behind Canelo Alvarez as pound-for-pound the best there is — is a rarity.

A welterweight unification scrap between Crawford and Spence, both unbeaten multi-world champions would create the kind of interest generated by Floyd Mayweather Jr and Manny Pacquiao, six years ago.

And it would be no surprise if it turned out to be Fight of the Year. 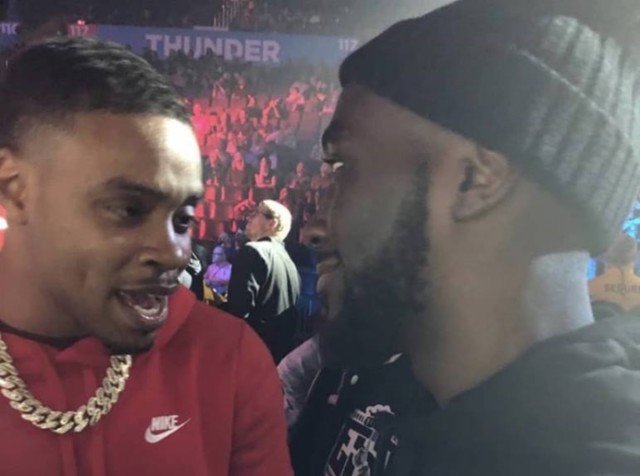 There’s nothing like a good old domestic punch-up and the outcome between Commonwealth champion Yarde and the unbeaten Buatsi would determine who is Britain’s best light-heavyweight.

To add spice to the occasion, Yarde is promoted by Frank Warren and Buatsi by Eddie Hearn. 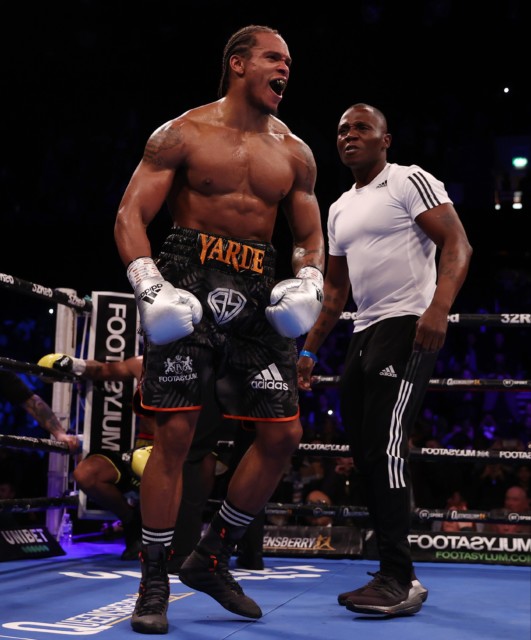 Taylor is one of six men to be a unified world champ. And the unbeaten super-lightweight has earned the right to be compared favourably with legendary fellow Scot Ken Buchanan.

Davis, who fights like a pocket battleship with all guns blazing, is also unbeaten and a three-time world champion.

The Baltimore bad boy has been arrested many times for a variety of offences and is facing a seven-year jail sentence for allegedly running a red light, hitting another vehicle and putting the four occupants in hospital.

What a war these two would have. 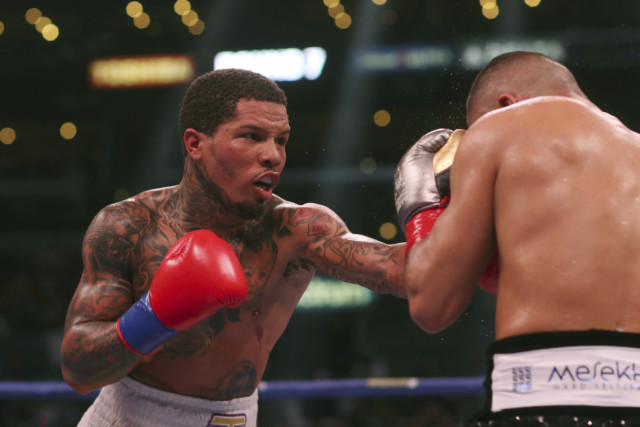 He has certainly had a comfortable ride so far.

Give him a real test against IBF champion Briedis, whose only defeat in a 30-fight career was against Usyk, and we will find out. 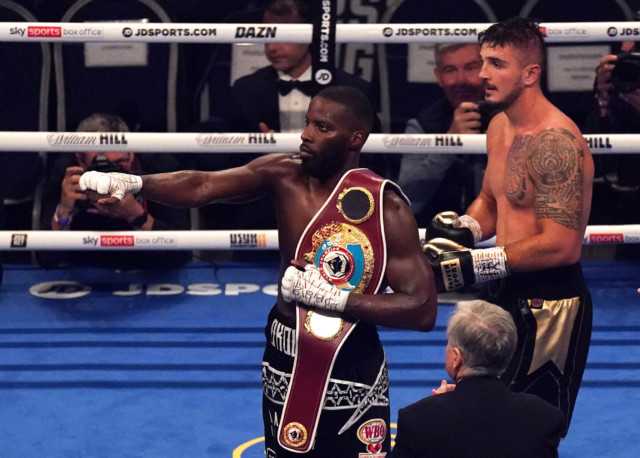 Golovkin, the IBF middleweight champ, is four months from his 40th birthday and Father Time is snapping at his heels.

There’s no doubt Triple G, though still a dangerous puncher, is in decline.

Eubank would have every chance of being the first British fighter to beat him — Michael Murray, Matt Macklin and Kell Brook were all KO’d. 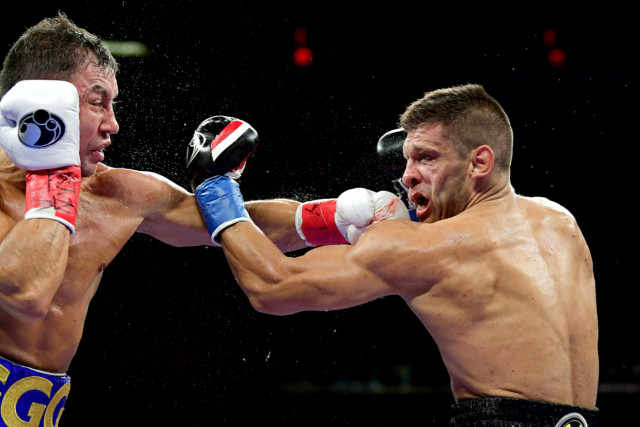 Gennady Golovkin still packs a punch at the age of 39