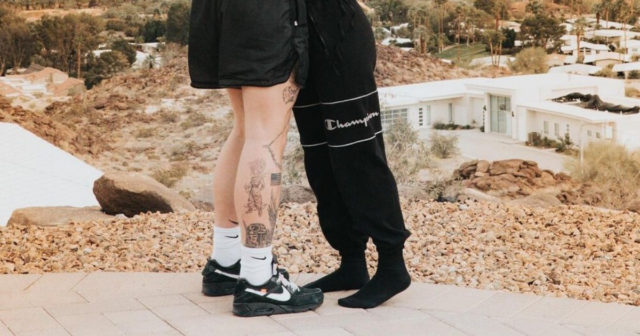 what I ordered vs what I got: pic.twitter.com/DU8WzvZP2h

Paul and Rose are already back to posting pictures together on their social media accountsRose changed her Instagram name to Julia Rose Paul, sparking rumours that the couple were married 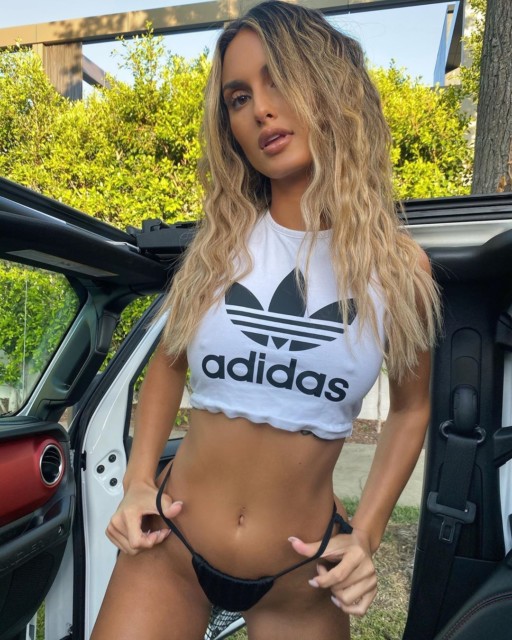 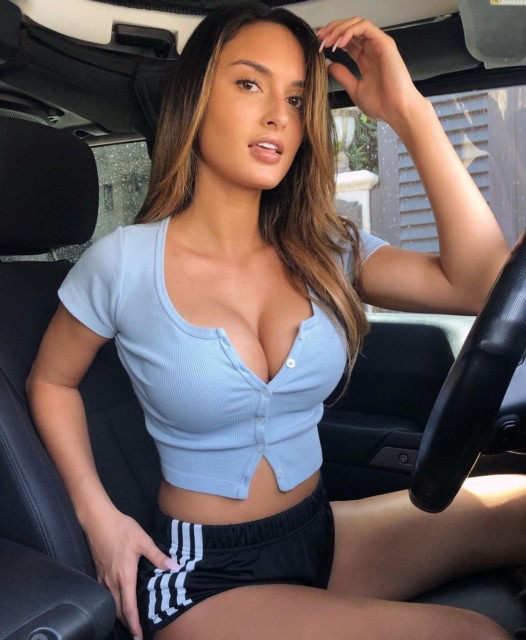 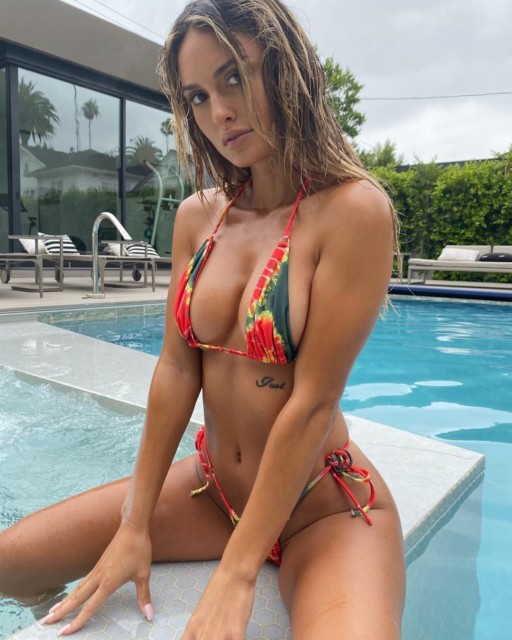 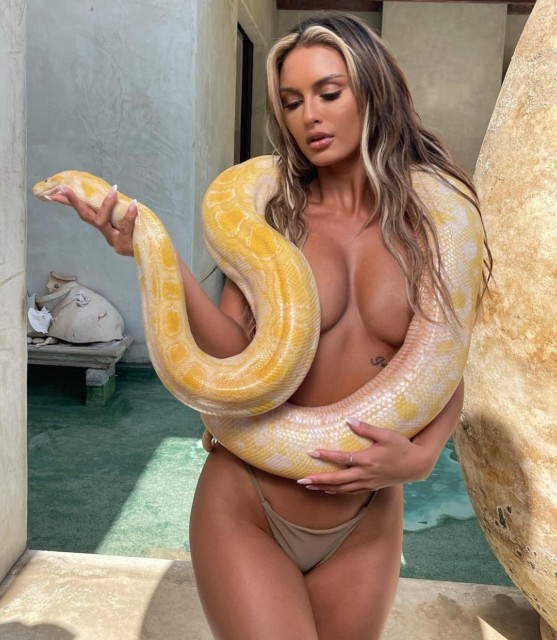 Rose and Paul have both got into trouble for pulling stunts for their social media accounts
Advertisement. Scroll to continue reading.
In this article:Bath, beback, juliarose, socialmedia