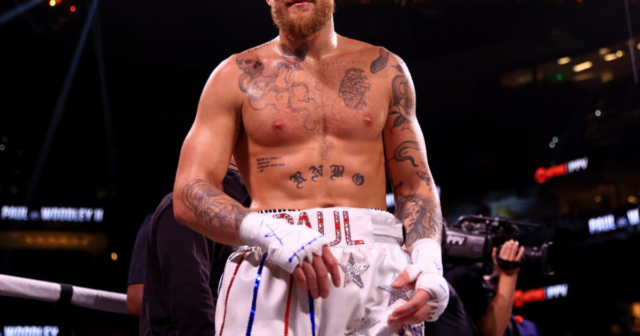 JAKE PAUL claimed Tommy Fury ‘got scared’ of fighting him as he confirmed ongoing talks with Julio Cesar Chavez Jr.

Paul was due to face the British ex-reality TV star in December, in what would have been his first bout against an opponent with a professional boxing record.

But 7-0 Fury, 22, pulled out citing a broken rib and chest infection, leaving ex-UFC champion Tyron Woodley to step in.

Paul, 25, is now in negotiations with ex-middleweight world title holder Chavez Jr, 35, in a bid to face a recognised boxer.

“Undefeated, young prospect. He comes from the Fury family, his brother is the heavyweight champion of the world.

“I tried to fight him and he got scared. He backed out of the fight. He’s undefeated, I don’t care.

“Just because someone’s a ‘professional boxer’ doesn’t mean they can fight. I’m taking down all these guys.

“The one with the good dad. I’m trying to fight all these guys.”

Indeed Chavez’s dad, Julio Cesar Sr, is one of the greatest Mexican fighters of all time.

His son formerly held the WBC title, but has been known to lack commitment in the ring, recently losing to UFC legend Anderson Silva, 46, on points in June.

It would still mark a gigantic and commendable step up in class for Paul, who has four knockouts in his five wins.

Paul has been criticised for facing non-boxers since the start of his prizefighting career.

But he argued it is no different to the no-names some of boxing best fought when they started out.

Paul explained: “Look, I’ve always gone against people where the odds are even.

“Canelo just fought Caleb Plant as like a 1,400 favourite. Gervonta Davis in his eighth fight fought a guy who was making his boxing professional debut.

“Floyd [Mayweather] in his fourth fight fought a guy who was making his boxing professional debut.

“So everyone’s analysing my career, critiquing it, paying attention to it from day one, but you can’t tell me who was Mike Tyson’s first fight.

“You can’t tell me who Muhammad Ali, who was his fourth fight, no one knows. But everyone’s seen all of my fights.

“And I’m gradually progressing and increasing my level of opposition as I get better in the gym.” 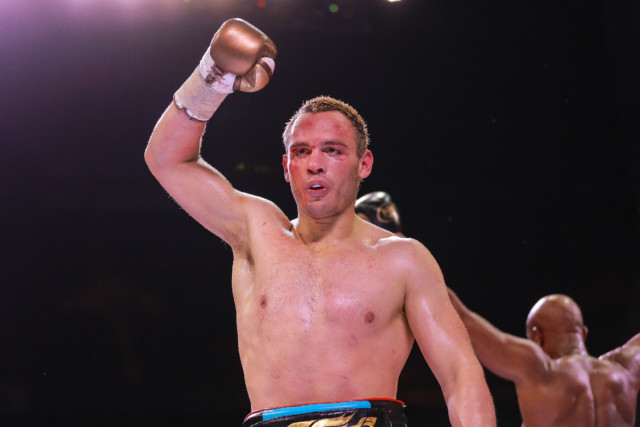 Julio Cesar Chavez Jr is in talks to fight Jake Paul
In this article:jakepaul, juliocesar, tommyfury