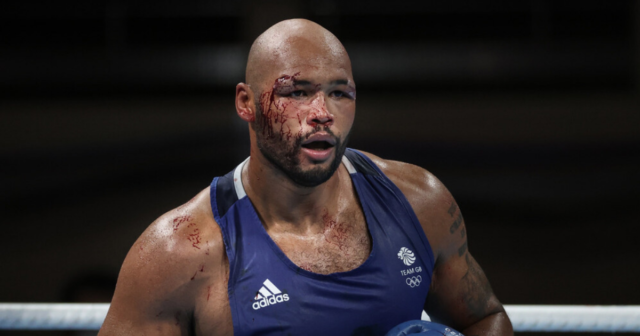 TEAM GB boxers Frazer Clarke and Pat McCormack have announced they will turn professional after the Tokyo 2020 Olympics.

The duo have both medalled in Japan, with super-heavyweight star Clarke claiming the bronze after suffering a semi-final defeat against Uzbekistan’s Bakhodir Jalolov.

And the pair, who both won the gold medal in the 2018 Commonwealth Games, are now set to enter the paid ranks.

Speaking to talkSPORT, Clarke, who missed out on London 2012 and Rio 2016 to Anthony Joshua and Joe Joyce, said: “The next step I think everyone knows.

“People have been waiting for me to go professional for a few years I think.

“It’s come a year later than I would’ve liked it to, maybe a couple, but the next step on the journey is definitely the professional route.

“I’m experienced now, I’ve been at the pinnacle of amateur boxing, I’ve got three of the four major medals. I can look back on my amateur career with a lot of pride.

“And I can go into the next step, start again at the bottom and work my way up.”

McCormack, 26, has also declared his amateur days are now behind him as he looks to challenge for major honours as a professional. 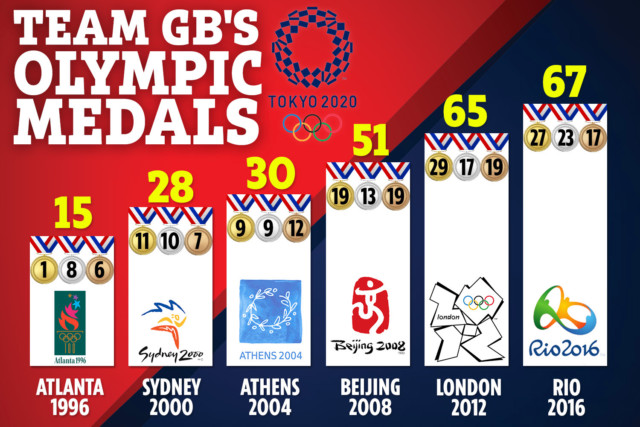 He told Sky Sports: “A bit disappointing it wasn’t the gold medal, that’s what I’ve come for, but now the dust has settled, I’m happy with my silver, I’m proud of it.

“I’ve come here for gold, I just missed out, but in the pros I’ll definitely be in for a world title further down the line.

“I know it’s going to take a few years to build into, but if you’re not in for a world title then there’s no point of being in the game.”

In a separate interview with the Scotsman, he remarked: “I’m ready for the pro ranks now.

“It’s been a long time coming. Obviously with the lockdown and everything, it got pushed back a year.

“I was hoping to be professional now but I’m an Olympic silver medallist. It’s a good platform to turn pro.”

Advertisement. Scroll to continue reading.
In this article:afterbeing, silvermedal, teamgb