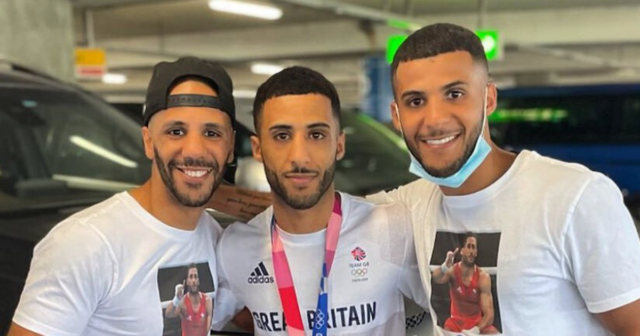 OLYMPIC boxing gold medallist Galal Yafai has revealed he will follow his brothers Kal and Gamal by turning professional.

The Team GB star defeated Carlo Paalam of the Philippines at Tokyo 2020 to claim the flyweight crown.

Yafai’s elder sibling Gamal, 30, recently held the European super-bantamweight title while Kal, 32, had the WBA super-flyweight title between 2016 to 2020.

And despite previously being non-committal over whether he would go pro himself, the younger Yafai brother has now told talkSPORT he is ready to step-up after winning amateur boxing’s greatest accolade this month.

He said: “Definitely, I wanna be a world champion man. Even before the Olympics I was dying to go pro.

“I was devastated with the year’s [extra] wait and I thought, ‘I wanna be pro now.’

“I don’t really like amateur boxing, it’s not for me, but because I got to the Olympics I had to go.

“And I just happened to win gold as well, so it’s put me in great stead to hopefully be a world champion.” 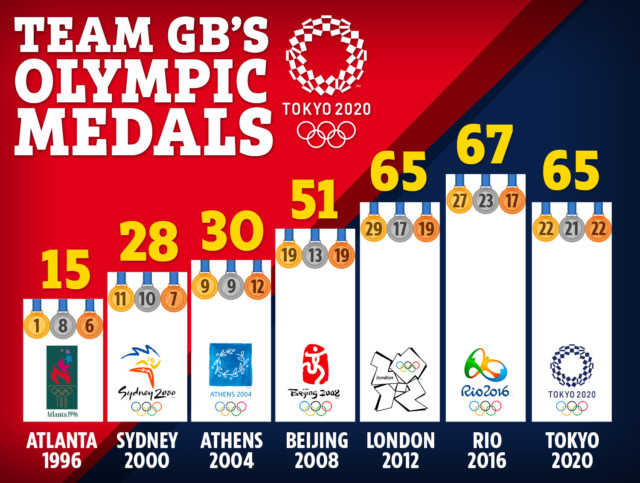 The fighter also revealed that fans will not have to wait very long to see his pro bow.

Yafai added: “I’m definitely gonna be fighting before the end of the year, hopefully it goes to plan.

“Trainer-wise I’m still looking around and seeing who could suit me.

“Tony Sims is a great trainer and a good person as well, I really like Tony Sims. I’ll look at all of them and see what happens.”

Advertisement. Scroll to continue reading.
In this article:galalyafai, olympicboxing, teamgb