Terrifying moment gun is aimed at Amir Khan during theft of his £71,000 watch
Advertisement 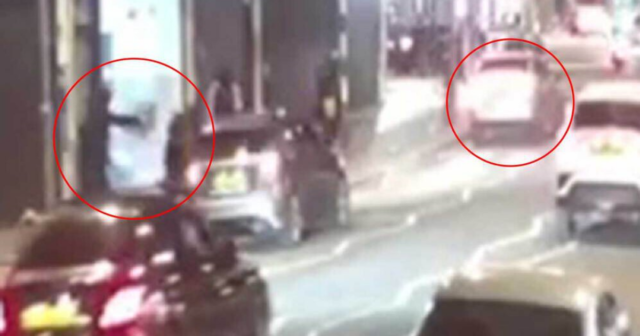 AMIR Khan is robbed at gunpoint in exclusive CCTV obtained by SE.

A raider points the weapon at the boxer’s head before swiping his £71,000 watch. 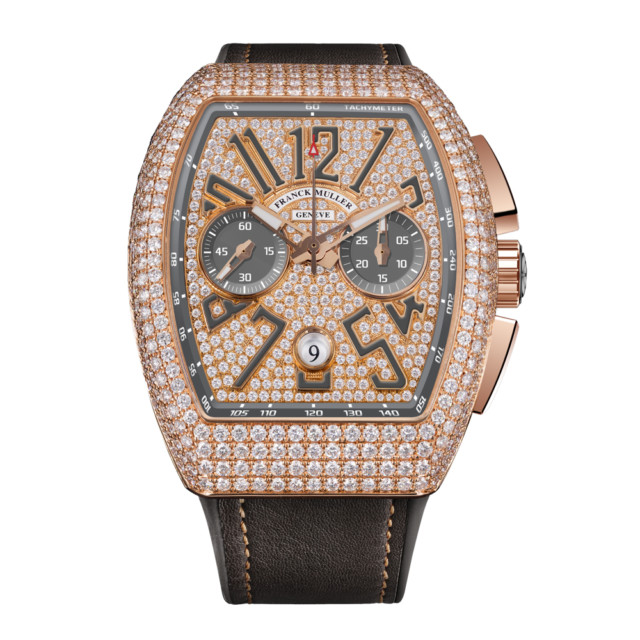 Olympic silver medallist Khan posted a picture of the £71,000 watch and its serial number on Instagram to try and catch the criminals

He and an accomplice fled to a waiting Mercedes saloon at 9pm on Easter Monday.

Khan, 35, and wife Faryal, 30, were targeted after leaving a restaurant.

Earlier in the day, he posted videos of himself in which the 19 carat rose gold diamond-studded Franck Muller Vanguard Chronograph was visible.

A witness in Leyton, East London, said: “The robbery was over in seconds and was clearly targeted. 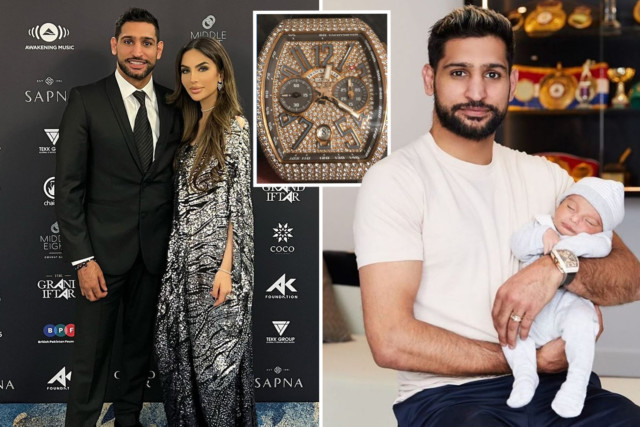 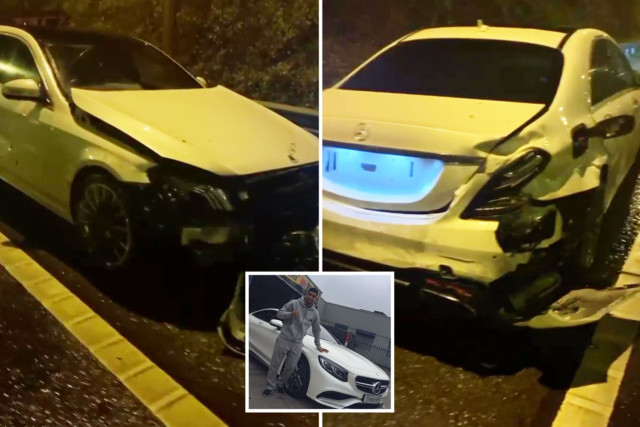 Amir Khan wrecks his £90K Mercedes after ‘aquaplaning’ on motorway

“I fear the robbers saw the watch on social media and followed Amir to lie in wait while he ate.

“He was really calm during the it all which is a credit to him.”

Olympic silver medallist Khan posted a picture of the watch and its serial number on Instagram to try and catch the criminals.

He told fans: “It feels a bit weird not wearing a watch but it is what it is.

“I just wanted to tell you guys that I’m all good.”

Police said they were following up enquiries. 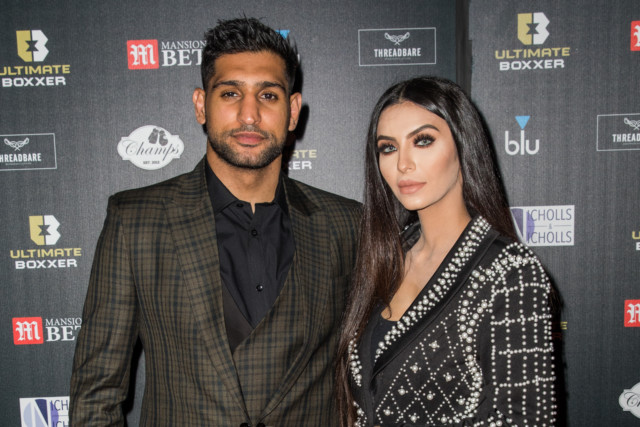 Khan and wife Faryal, 30, were targeted after leaving a restaurant

Did you miss our previous article…
https://www.sportingexcitement.com/boxing/watch-tyson-fury-link-up-with-us-singer-for-new-rendition-of-iconic-american-pie-ahead-of-dillian-whyte-fight/

Advertisement. Scroll to continue reading.
In this article:amirkhan, theboxer, wife