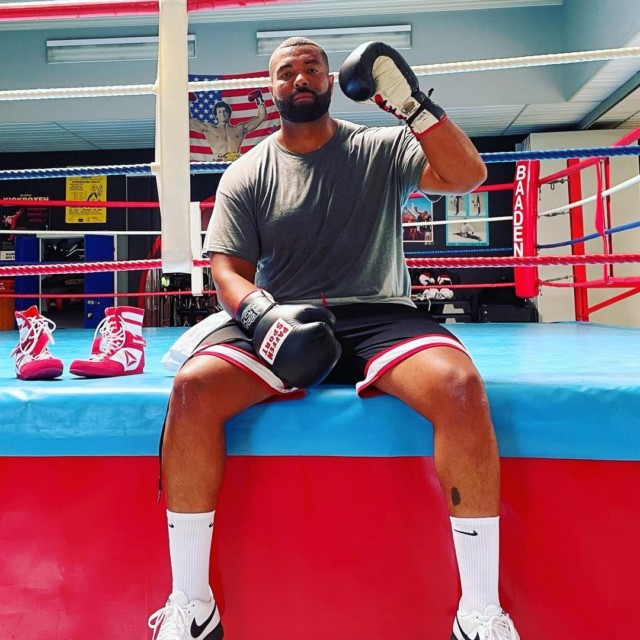 MANUEL CHARR will defend his secondary heavyweight title against Chris Lovejoy – in a fight nobody seems to know about.

After all, Charr has not boxed in four years and Lovejoy, while 19-0 all by knockout, has never competed outside of Mexico.

Anthony Joshua, 32, has been the WBA champion since 2017 after brilliantly beating Wladimir Klitschko, now 45, in round 11 at Wembley Stadium.

He is on the verge of facing Tyson Fury, 32, in an undisputed title decider on August 17 in Saudi Arabia.

But still, Charr holds the WBA’s ‘Regular’ title – a secondary belt which only causes more confusion in a sport often lacking clarity.

It is why very little attention is being paid towards the title fight in Cologne, Germany on Saturday night.

Lovejoy takes his 100 per cent knockout ratio outside of Mexico for the first time, a place where he even had to PAY to fight and faced only journeyman.

Charr last fought in November 2017, beating Alexander Ustinov on points, and seemingly priced himself out of a return ever since.

Lovejoy’s sense of mystique only heightened last October when he was set to fight Dave Allen, 29.

That was until legendary promoter Don King got involved, claiming the heavyweight did not have his permission to fight.

So one day before the bout it was cancelled, after phone calls until 4am failed to resolved the dispute.

Lovejoy has since split with the veteran matchmaker, after he ruined his biggest showcase and forced him to file for bankruptcy.

He told Sky Sports: “It’s to my advantage. They can’t strategise to any weaknesses or flaws that I might have.”

Lovejoy, determined to do things on his own, has travelled without a trainer, cut-man or anybody at all for that matter.

He said: “I’m here to shock the world. This has never been done before. I’ve travelled into No Man’s Land, this guy’s back yard, by myself.”

Lovejoy confesses to not caring about the secondary belt on the line, instead prioritising a world ranking.

He explained: “Once I beat him, that catapults me onto the next level with the top guys. 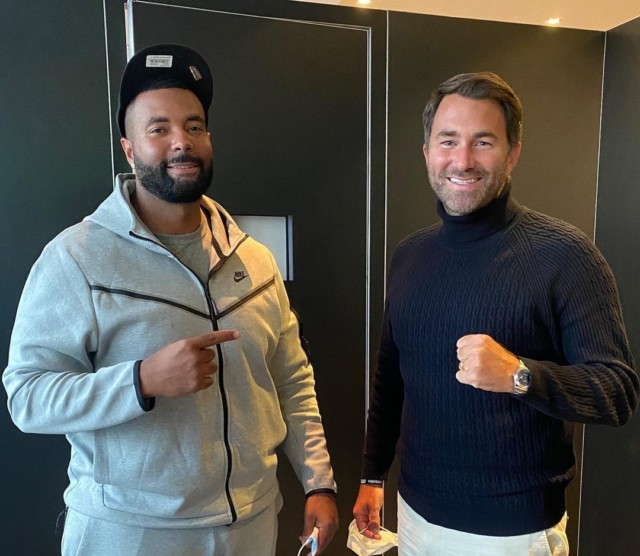 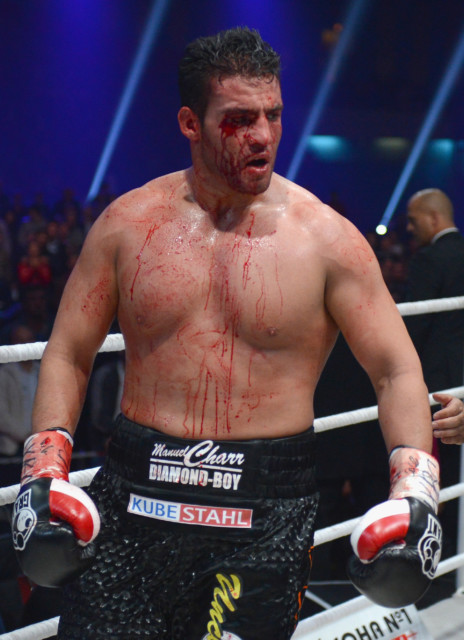 “The top two guys, Joshua and Fury, won’t be available. After that there is Deontay Wilder, Dillian Whyte, Alexander Povetkin and Andy Ruiz Jr.

“Preferably the fights I want? Joe Joyce or Jarrell ‘Big Baby’ Miller. I saw flaws in those guys a long time ago.

“Maybe Filip Hrgovic, he needs a fight too. Immediately after this fight I will say: ‘Who’s next?’”

“I never stopped training. I never lost the focus to get back into the ring.

“Because after I won the world championship, I proved that I’m the real heavyweight champion.

“And that means to never give up. I never allowed frustration. I kept the focus on being the champion and to fight the best.”