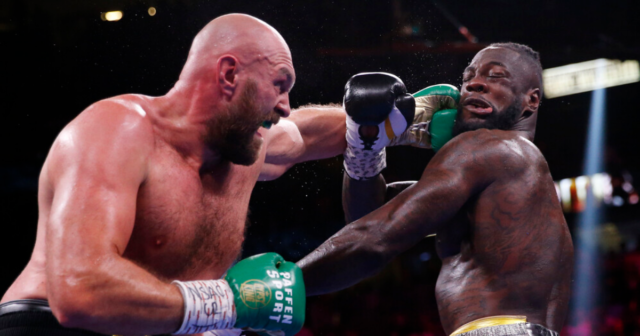 The burly Brits have endeared themselves to boxing fans across the globe with epic fights over the years, many of which long in the memory. 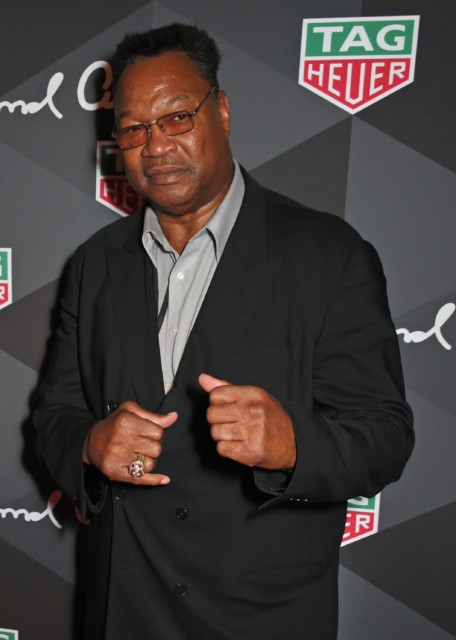 But the punishment the duo have taken in their recent fights has done little to make Holmes believe they could hang with his generation of heavyweights.

During an interview with Fight Hub TV, he said of the pair: “They don’t have no skills.

“They don’t know how to throw one, two and move out to protect yourself.

“The fighters today are not the fighters when I fought. We fought the top 10, we didn’t duck nobody.

Holmes’ opinion is in part based on Fury’s epic back-and-forth with Deontay Wilder last October, in which The Gypsy King was dropped twice.

Despite not watching the entirety of the fight, Holmes said: “They had a good fight. It was a good fight for them.

“You have to throw the punch straight because then they can’t hit you – they don’t know how to throw one-twos, they don’t protect themselves.

The normally elusive and fleetfooted Fury took a lot more punishment in hs trilogy fight with Wilder than fight fans are used to seeing.

And Holmes believes the WBC heavyweight champ’s movement isn’t a patch on how he evaded punches back in the day.

He continued: “Fury can’t move like Larry Holmes – you’ve got to give punches, you shouldn’t take punches. 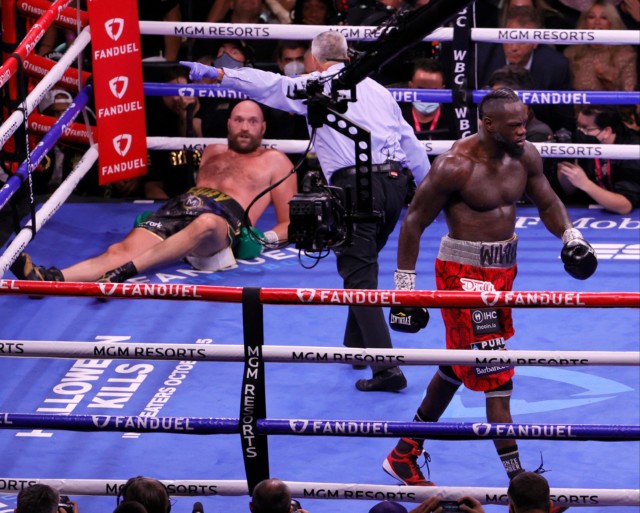 “The game of boxing is hit and don’t get hit.”

Fury is currently gearing up for a Battle of Britain with former sparring partner Dillian Whyte on March 26, although negotiations over the long-awaited grudge match are still being finalised.