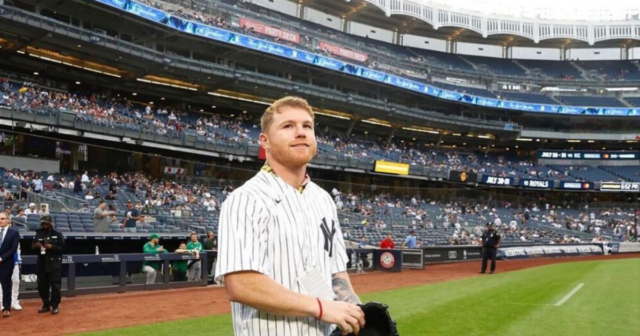 CANELO ALVAREZ and Gennady Golovkin took a break from throwing punches to toss the ceremonial first pitch at Yankee Stadium.

The boxing duo shared the honor of getting the ball game started as the New York Yankees took on Oakland Athletics in MLB.

Boxing pair Canelo and GGG faced-off on the field 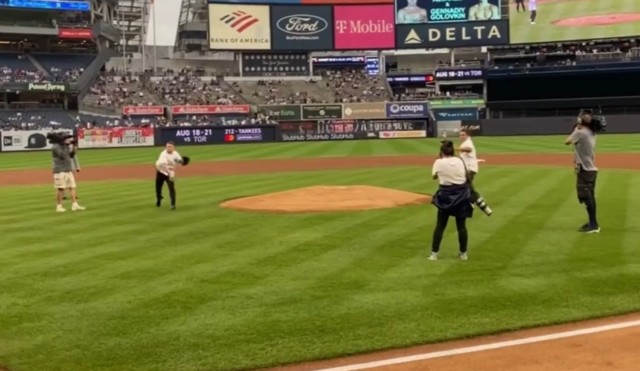 Canelo, 31, is still reeling from a shock defeat to Dmitry Bivol last month in Las Vegas.

But fans were delighted to see the Mexican sensation strut his stuff on the mound alongside rival GGG.

In a small break from tradition, both boxers took part in the ceremonial first pitch ahead of the MLB showdown.

Alvarez was the first to release his throw, showing good technique as he unleashed a decent fast ball. 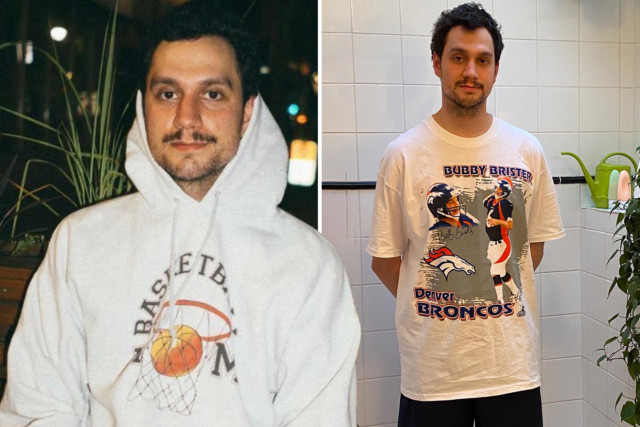 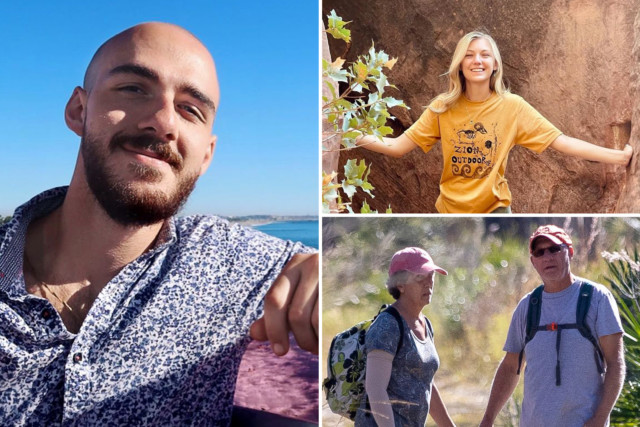 Golovkin meanwhile looked like a natural in the ballpark, his smooth action seeing his pitch land right on point.

Boxing fans were in raptures to see their heroes ahead of the crucial match with the Yankees eventually running out 9-5 winners.

And many were impressed by the boxers’ throwing arm, taking to social media to praise their efforts.

One wrote: “Haha canelo could just pitch the rest of the game.”

While another added: “Canelo’s actually got a pretty good arm!”

While one said: “This rivalry is just legendary”.

But some were hoping for more fireworks before the pair went nose-to-nose in a face-off on the mound.

Canelo and Golovkin last fought in September 2018, when the Mexican won a controversial rematch on points.

After four long years, their trilogy is finally back on – and Golovkin, 40, fired shots at the Mexican saying that he had been avoiding getting in the ring with him again.

But Alvarez is confident that his nine-year age advantage can see him notch another win on September 17.

He said: “He’s talking a lot of things about me. That’s why it’s personal.

“He always talks about how I’m scared, I’m running away when I’m fighting the best guys out there and he’s fighting with Class D fighters.

“He always pretends to be a nice guy, like in front of people.

“He’s two different people, he pretends to be a nice guy. He’s not he’s an a**hole.” 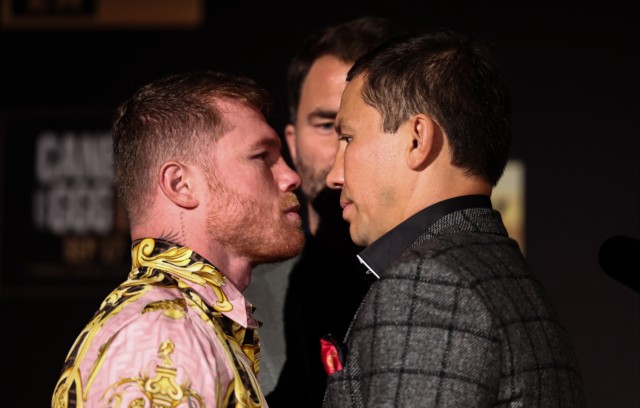 The trilogy fight has been four years in the making
In this article:caneloalvarez, gennadygolovkin, newyork