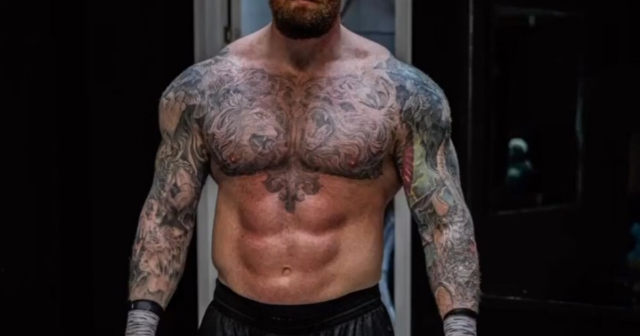 HAFTHOR BJORNNSON has responded to Tyson Fury’s taunts by asking for a 600lbs showdown in the boxing ring.

The Icelandic star hit back with his own video, calling out the WBC champ 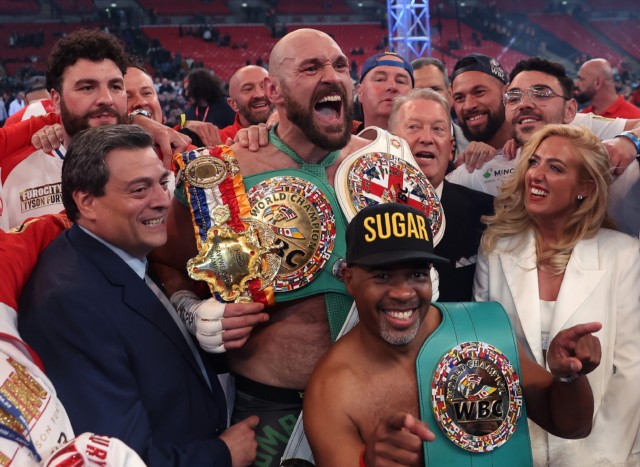 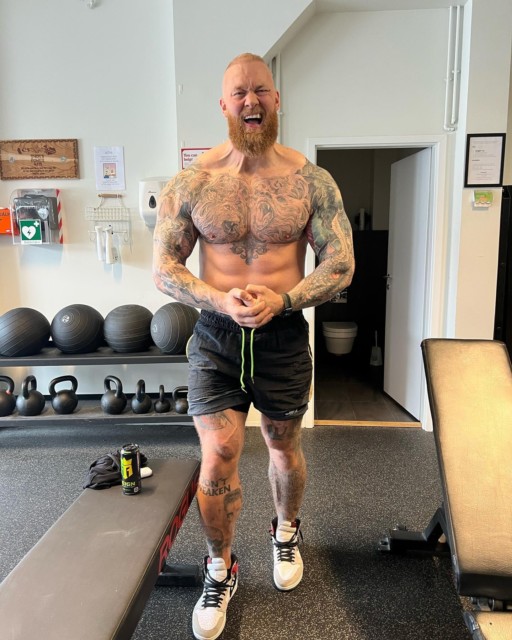 His exploits have caught the attention of WBC kingpin Fury, who called out the 6ft9 colossus on Wednesday.

Fury wrote on Instagram: “I wonder if Thor Bjornsson could take a crashing right hand to that big jaw?

“Who would have Thor’s hammer? Would this mountain be too big to climb?” 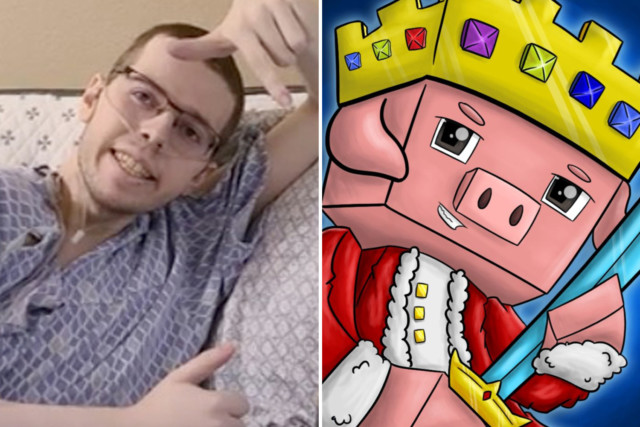 Minecraft YouTuber passes away one year after cancer diagnosis 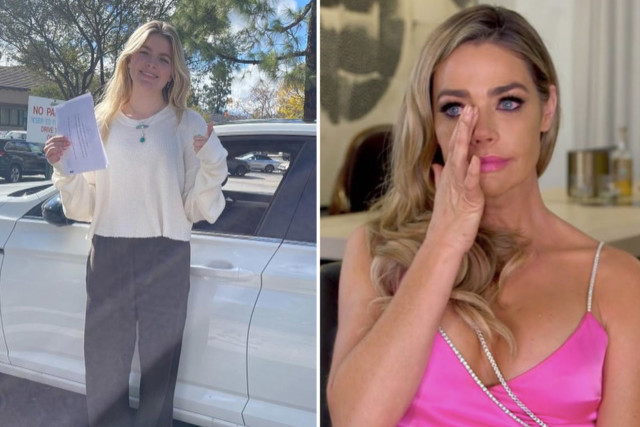 The Gypsy King included a picture of Thor looking trim after his recent weight loss.

Bjornsson cut weight to make his body more adaptable in the boxing ring, going from a mammoth 451lbs during his strongman days down to 321lbs.

That would still give the giant Game of Thrones actor a 60lbs weight advantage over Fury in their potential clash.

And Thor hit back at the Gypsy King’s taunts, revealing he would be up for settling their differences in the ring.

He said on Instagram: “Tyson, there’s only one way to find out [if Thor could take Fury’s punches]. Let’s make this fight.

Their showdown was billed as the ‘The Heaviest Boxing Match in History’ with the combined weight of the fighters almost 650lbs.

Thor dominated ‘The Beast’ in their Dubai showdown, winning by unanimous decision in a fight marred by live stream issues for punters at home.

Fury meanwhile announced he would retire after beating Dillian Whyte earlier this year.

It’s expected that he will return to the ring this year – with one showdown potentially against the winner of Anthony Joshua’s rematch with Oleksandr Usyk.

But the Ukrainian has slammed Fury for his astronomical money demands, with Tyson saying he would only fight for $600m. 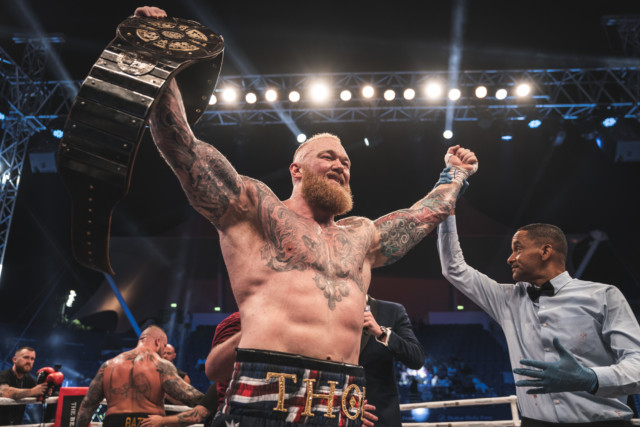 Advertisement. Scroll to continue reading.
In this article:boxingring, fourtimes, lastyear