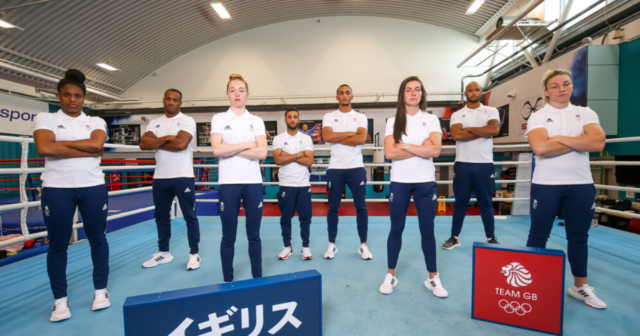 TEAM GB travel to Tokyo for the delayed Olympics with a group of elite amateurs looking to replicate Anthony Joshua and Nicola Adams.

Joshua, 31, famously won gold in the super-heavyweight division at the London 2012 Games.

Now, Great Britain are in an even greater position to return home with a bag of medals due to the packed talent out in Japan.

Here, SunSport runs down the boxers competing in the Games.

Yafai is the younger brother of professional boxers Kal – an ex-world champion – and Gamal, a former European title holder.

Galal, 28, won gold at the 2018 Commonwealth Games in Queensland, Australia and also boxed in the last Olympics in Brazil.

He was beaten in the last 16 by Cuban Joahnys Argilagos, and snubbed turning pro to instead finish off his Olympic dreams.

Galal Yafai in the Rio 2016 Olympics

McGrail, from Liverpool, is considered one of the best of the pack and also carries a vast amount of experience in the unpaid ranks.

He is already a Commonwealth gold medalist, European champion and twice won bronze in the Worlds.

McGrail, 25, has even been dubbed ‘The scouse Lomachenko’ due to his slippery southpaw style and ability to slip and counter with so much ease. 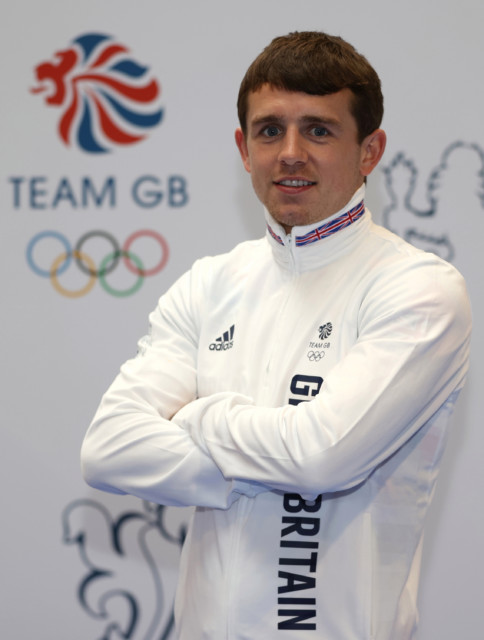 McCormack, twin to GB team-mate Pat, is a star in the making alongside his brother due to their infectious personalities.

But it is certainly not substance over style for the Sunderland boxer, who has won silver at the Europeans and bronze at the Commonwealth Games.

Luke, 26, is also an ABA champion – the highest prize in English amateur boxing. 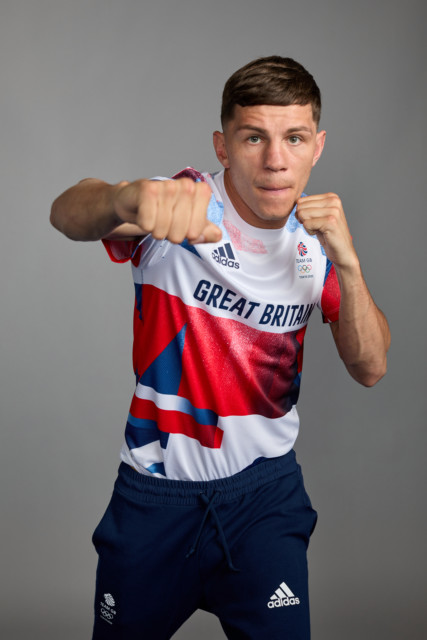 Pat, equally as eccentric as his brother, is one to watch in Tokyo and has high hopes of going all the way having been ranked World No1.

He won gold in the Commonwealth Games in 2018 and a year later took home a silver medal in the Worlds, losing to Russian Andrey Zamkovoy in the final.

More importantly, Pat, 26, has Olympic experience having competed in Rio at light-welterweight but was knocked out in the last 16 by Cuba. 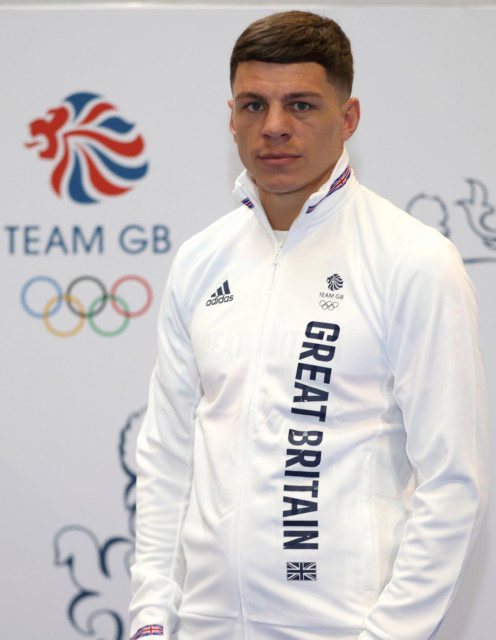 Pat McCormack boxed in the 2016 Olympics

Whittaker, who calls himself ‘The Future of Boxing’, is another tipped for superstardom and has reaped the reward since moving up from middleweight.

At light-heavyweight, he has won silver at the European Games in 2019 and bronze at the Worlds the same year.

Whittaker, 24, who stands at 6ft 3in, has caught the eye of Joshua while training at their Sheffield HQ and uses his range expertly in bouts. 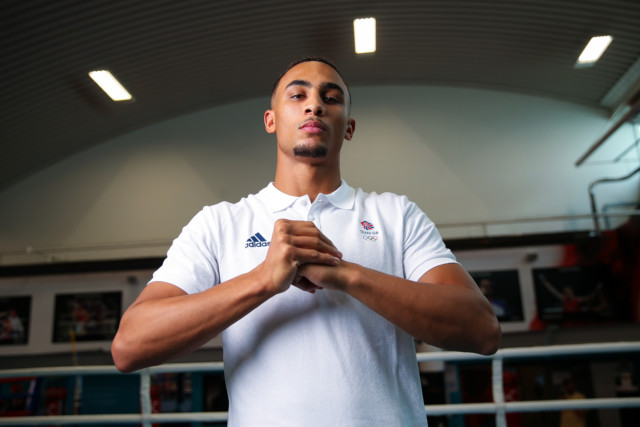 Light-heavyweight Ben Whittaker is one to watch

The heavyweight contender, which would be cruiserweight in the pro ranks, represented Jamaica in the Commonwealth Games in 2014.

But after switching allegiances and joining the GB setup, Clarke, 30, has become a real force with a Commonwealth Bronze for England in the 2018.

He also has a European silver medal for his efforts in the 2017 championships. 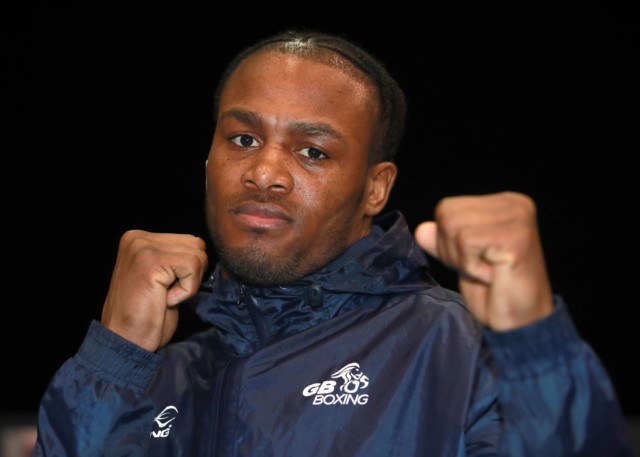 It has been a long road to the Olympics for Clarke – no relation to Cheavon – having been overlooked in 2012 for AJ and then for Joe Joyce in Rio in 2016.

But finally the big man, who captains GB in Japan, will get his chance to medal, just like Joshua and Joyce, 35, did.

Clarke, 29, is full of experience with a gold medal at the Commonwealth Games, European silver and ABA title. 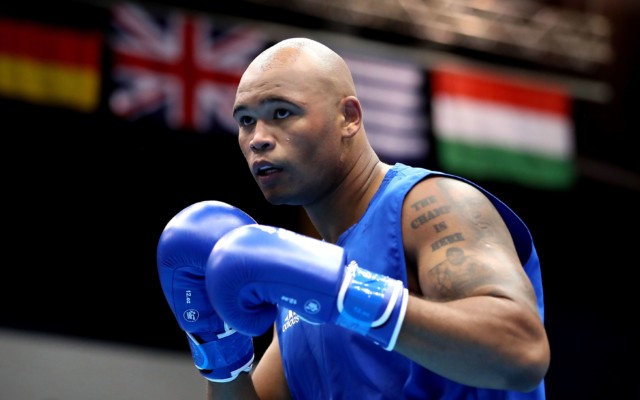 Davison, 32, retired from boxing in 2012 to start a family as she narrowly missed out on selection for the London Olympics.

But the mother of three returned to the gym in 2019 after seven years out – first only to lose weight – before re-finding her passion for boxing.

Within a year she became England’s national champion and now has a medal at Tokyo in her sights. 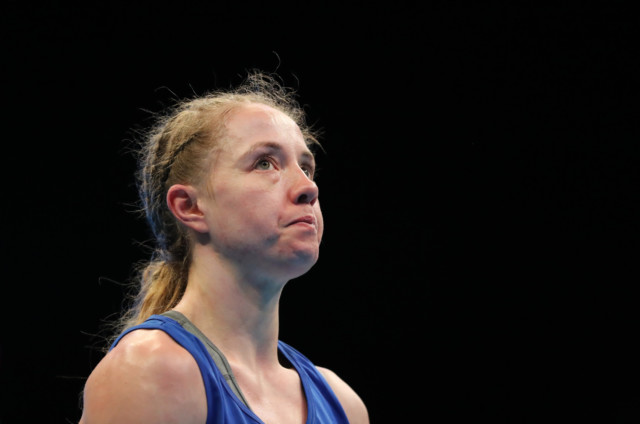 Charley Davison will compete at flyweight in Tokyo

Artingstall, the first ever British female soldier to box at the Olympics, comes into the games having medalled internationally before.

She won bronze at the Worlds in 2019 before taking home the silver in the Europeans the same year.

Artingstall, 26, a Gunner in the British Army, joined the GB Boxing’s Podium Potential squad in 2018. 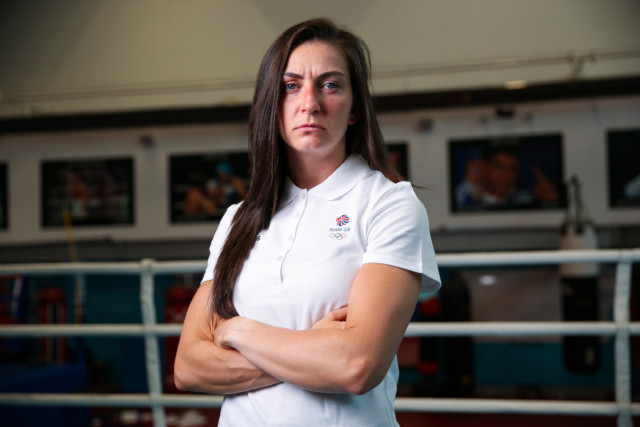 The youngest member on the team and sister to heavyweight prospect Daniel, 23, Caroline is something of an amateur prodigy.

As a Youth, the 20-year-old won it all, including World, European and Olympic golds.

Caroline as a senior qualified for Tokyo at the European Qualification Tournament, and left with a silver, and has lost only twice in 37 bouts. 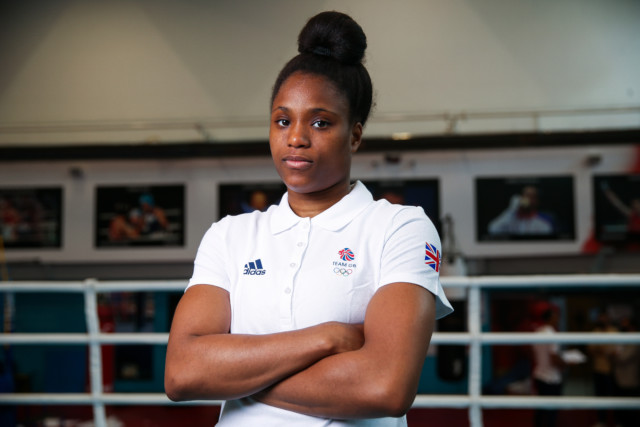 Caroline Dubois is the sister to heavyweight prospect Daniel

Price is a decorated sportswoman, winning over 50 caps for the Wales Women national football team and also competing in kickboxing.

She even played professionally for Cardiff City but gave up football in 2014 to focus on boxing, winning Commonwealth bronze the same year.

Price, 27, has since won gold medals at the Commonwealth Games, Worlds and Europeans. 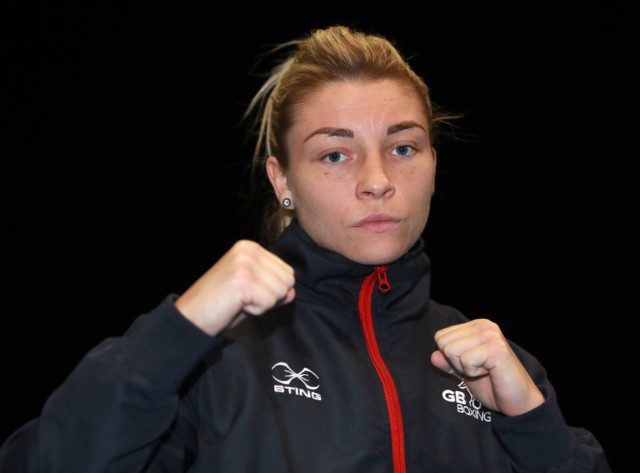 Did you miss our previous article…
https://www.sportingexcitement.com/boxing/jake-pauls-coach-warns-tyron-woodley-is-in-way-over-his-head-and-offers-ex-boxing-champ-shawn-porter-friendly-wager