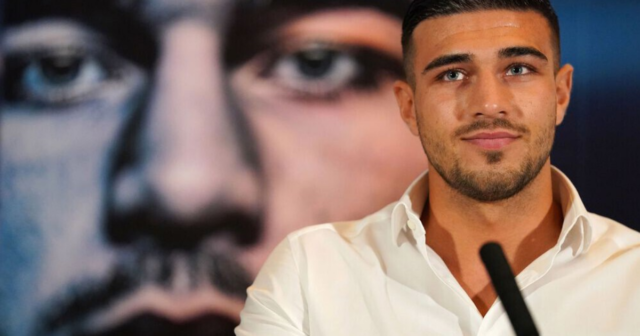 TOMMY FURY could face Jake Paul NEXT if he beats the YouTuber’s sparring partner Anthony Taylor as part of his new two-fight deal.

Fury features on the undercard of Paul’s headliner against ex-UFC champion Tyron Woodley, on Sunday, August 29.

The light-heavyweight, younger brother to unbeaten heavyweight Tyson, penned a two-fight contract with US powerhouse Showtime.

It offers him the chance to announce himself to the US market by beating MMA fighter Taylor, who has been sparring Paul, on his American debut.

And afterwards, providing the celebrity pair win, it paves the way for an expected pay-per-view fight between the two.

“The reason that I pushed for this is because he called Tommy out a while ago, Jake Paul, he started, ‘Oh, I’d fight him’.

“Now, they’re both on the same card, the public will make it happen, providing they both win. The public can then force that fight.

“For me, it’s a fight I really fancy Tommy for.” 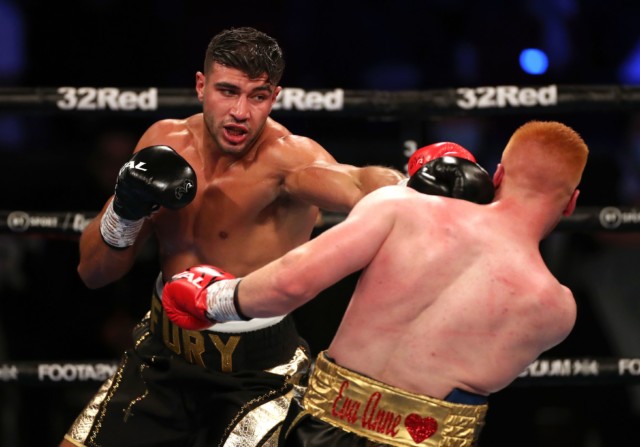 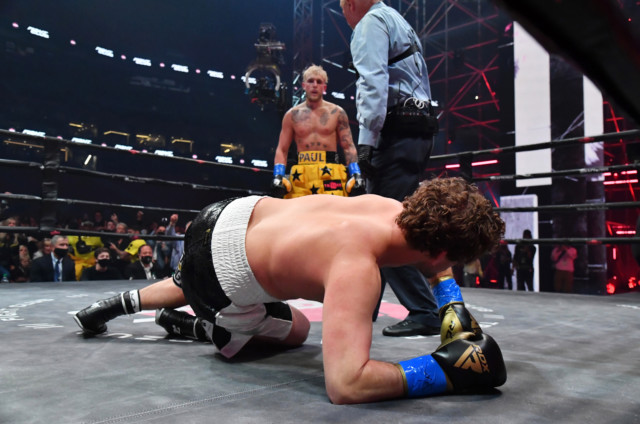 Fury has become a huge star in Britain due to his world champion brother and stint on reality TV show Love Island in 2019.

He is now 6-0, but has so far faced journeyman opposition, a common theme for any boxer at the start of their careers.

For Paul, he has chosen the PPV route, preferring to fight well-named opposition but equally limited in skillset.

And he has moved to 3-0 all by KO against YouTuber ‘AnEsonGib’, ex-NBA player Nate Robinson, 37, and retired UFC welterweight Ben Askren, 37.

Paul’s polarising persona and highlight-reel wins has fuelled him with the belief he beats Fury, who was born into boxing.

He even considered the Brit for his return, but opted for Woodley, 39, due to his bigger Stateside profile.

But Fury’s spot on Paul’s undercard, against his training partner too, perfectly puts the pair in place to fight if they both prevail.

And Warren will not stop the online rivals from settling the score in the ring, where millions are due to be made.

He said: “They obviously fancy it and if they fancy it as much as they say, then let’s get it on.

“I believe Tommy has the tools to do a job on him, from what I’ve seen but until they get in there, who knows? 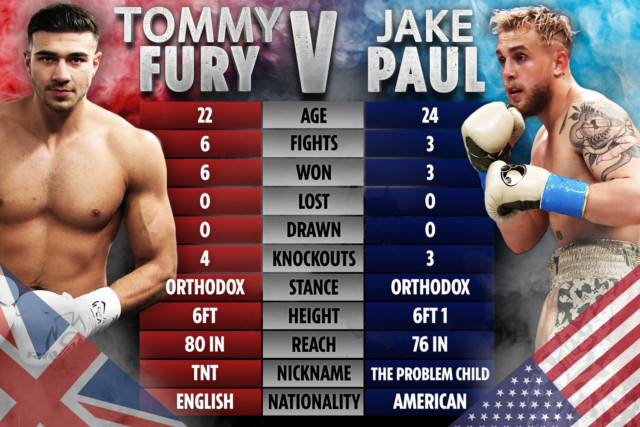 “It seems to be a lot of people from what I understand, from the internet and social media, they keep talking about the fight.

“I’ve been promoting boxing at the highest level for many, many years, I look at this and see what it is, they’ve got a massive audience.

“And for me, if Tommy is going to earn the type of money which is being splashed about, who am I to stand in his way?” 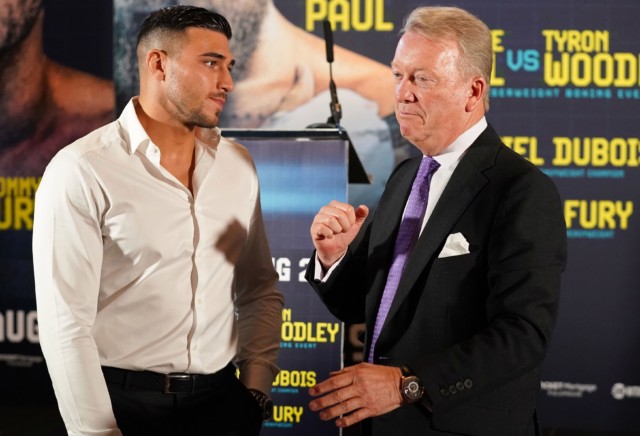