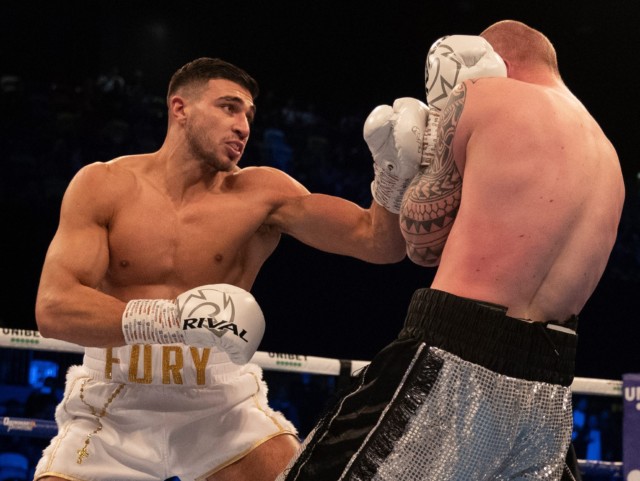 TOMMY FURY is back in the ring as he continues his fledgling boxing career.

World champ Tyson’s younger brother, 21, has a pro record of 3-0 and the Love Island star is next in action on the undercard of Mark Heffron vs Denzel Bentley live on Friday night.

When is Tommy Fury fight on?

What TV channel and live stream is fight on?

Frank Warren, promoter: “Tommy is now ready to knuckle down and really make a go of it. He has got the profile, he is nicely settled on the home front with his partner Molly Mae and he is training like trojan in tandem with Tyson. 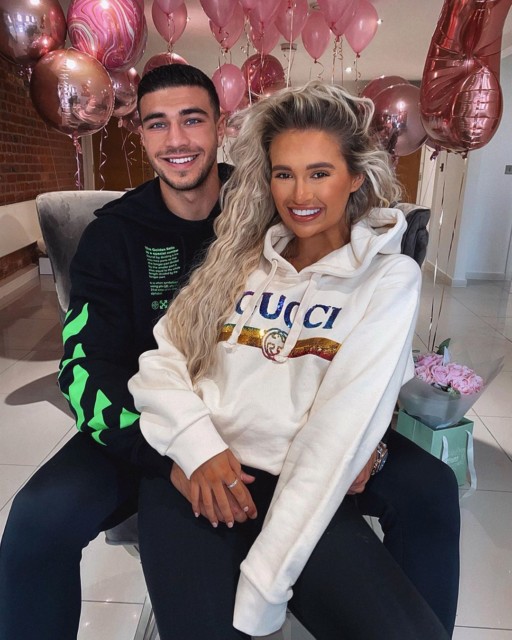 “He will need time to establish himself and learn the ropes though. I am not one who would take advantage of his profile and chuck him in too deep before his is ready. Tommy will have the development he needs, just like everyone else.”

Did you miss our previous article…
https://www.sportingexcitement.com/boxing/floyd-mayweather-branded-fing-crazy-for-claiming-gervonta-davis-is-a-side-fighter-by-rival-teofimo-lopez