Tommy Fury is afraid of being DISOWNED by Tyson and dad John if he loses to Jake Paul, claims former opponent
Advertisement 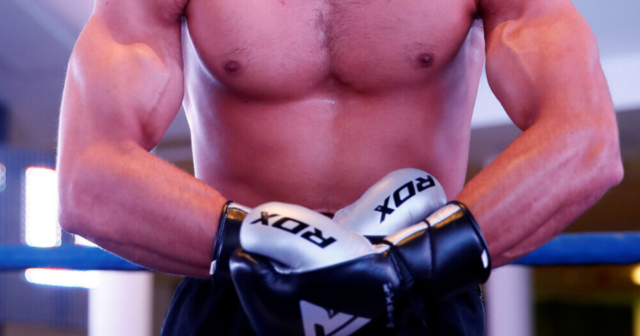 TOMMY FURY is worried about being disowned by brother Tyson and dad John if he loses to Jake Paul.

That is according to Tommy‘s former opponent and Paul’s current sparring partner Anthony Taylor, who claims the Brit boxer is “in over his head”.

Fury and the YouTuber-turned-boxer were set to finally face off at Madison Square Garden in New York next month until the former was prevented from boarding a flight to the US by Homeland Security.

Taylor insists the 23-year-old is not scared of Paul but is “not motivated” as he knows the consequences of losing, which include loss of sponsors and potentially being stripped of the Fury name.

Taylor told Vegas Insider: “Tommy is in over his head.

“He’s not afraid to fight Jake but he’s also not motivated because [he] knows the outcome.

“And he knows the consequences of losing. If he loses, he loses sponsorships, he’ll be disowned from his boxing family – why go through the headache?

“He’s not scared, there are just a lot of circumstances behind it.”

Tyson warned his brother last year that he will have to retire the family name if he fails to beat Paul.

The Gypsy King shared his desire to see Tommy fighting the American but won’t accept defeat to “some YouTube guy”.

“He’s got ambitions of being a world champion, never mind beating some YouTube guy…

“His name’s Fury. If he can’t beat Jake Paul, I’ll have to change his name.”

Paul is now set to face Hasim Rahman Jr on August 6 and Taylor insists that will be a much harder fight for the Internet sensation.

Tommy Fury is worried about being disowned by Tyson and John 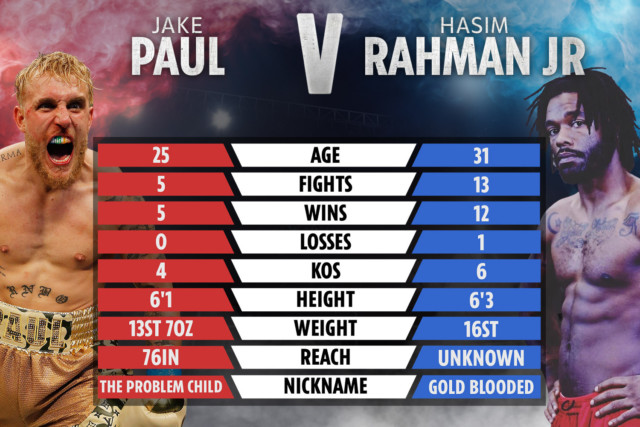 The American added that if the Problem Child defeats Rahman Jr then a fight with Fury will never happen because it will be a “step back”.

“Hasim is faster, has more power and experience. If Jake wins there will be no Tommy Fury fight.”

Advertisement. Scroll to continue reading.
In this article:anthonytaylor, thatis, tommyfury