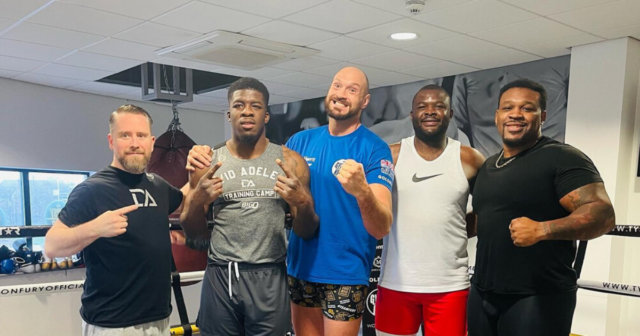 TOMMY FURY has revealed brother Tyson has never looked so good in a stark warning to Dillian Whyte.

The 2019 Love Island star features on the Gypsy King’s undercard at Wembley next Saturday, where 94,000 are set to attend.

And the pair have been training alongside each other with Tommy, 22, hailing his brother’s sparring performances.

He told the Daily Mail: “I’ve been there for Klitschko camps and every single fight he’s had.

“He’s just making them look like they can’t box. That’s me being brutally honest. 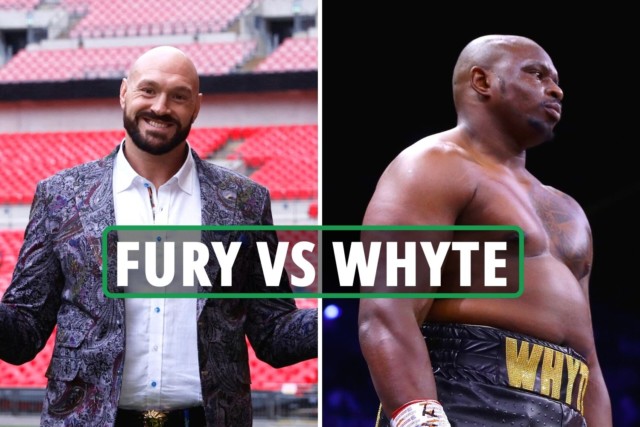 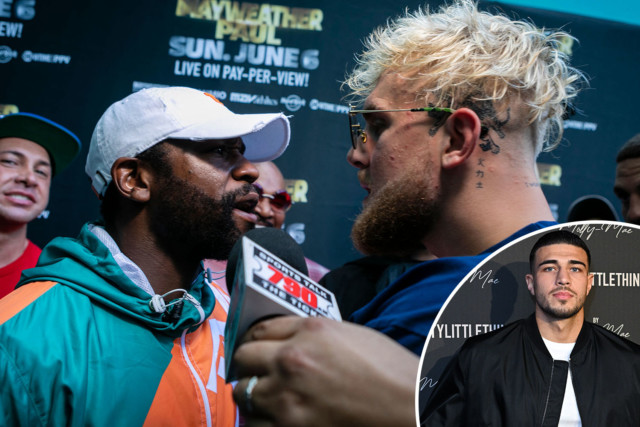 Fury has brought in the likes of Jarrell Miller, 33, Martin Bakole, 28, and David Adeleye, 25, into his camp.

And Tommy has also been mixing in with the WBC champion, 33, learning from the heavyweight and his coach Sugarhill Steward.

It leaves the 7-0 light-heavyweight experiencing things way beyond his years.

Tommy said: “I’ve learnt everything from him.

“Mentally, physically, emotionally, everything. I’ve spent many years around Tyson while I’ve been boxing.

“I might not have had the same experience and rounds in the ring but just being around him and being in his training camps – it’s put me on another level I feel.

“That’s why I’m lightyears ahead of others with seven fights because I’ve been around this sport all my life and I’ve seen it at the highest level.

“I’m grateful for the experiences I’ve had – I’ve banked them and looking to implement them in my own game.” 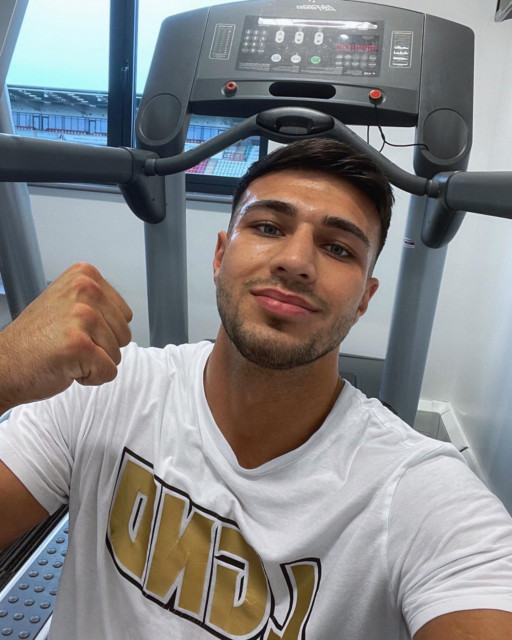 Tommy Fury training for his next fight