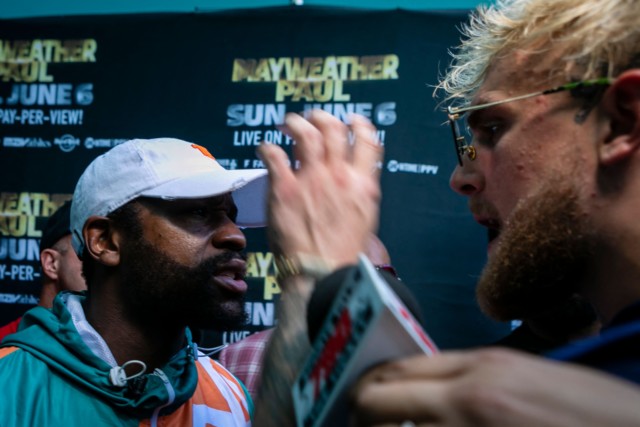 TOMMY FURY says he would have reacted violently to Jake Paul stealing his hat if he was Floyd Mayweather.

The 5-0 boxer continued his war of words with Paul and threatened to break his jaw if the YouTuber had disrespected him in the same way he treated Mayweather.

The former world champion boxer clashed with Paul after he stole his hat at a recent pre-fight press conference earlier this month.

Mayweather lunged for Paul during the incident but security got between them, and Fury is confident he would ensure a different outcome.

Appearing on Unibet’s The Lowdown, via Frank Warren’s Instagram account, Fury was asked how he would respond to Paul stealing his hat.

He answered: “Break his jaw on sight, he’d have no teeth left I’d knock them straight down his throat.

“I’d run after him and I’d give him the worst beating he’s ever had in his life, see what the YouTuber thinks then.

“If he even thought about taking my cap I’d break his jaw and nose on sight.

“He’s one of those people, you can’t be playing games with that man, he’ll be playing mind games with you all day, taking your hat and running off.

“Floyd being Floyd he can’t be giving his full mindset to someone like Jake Paul.” 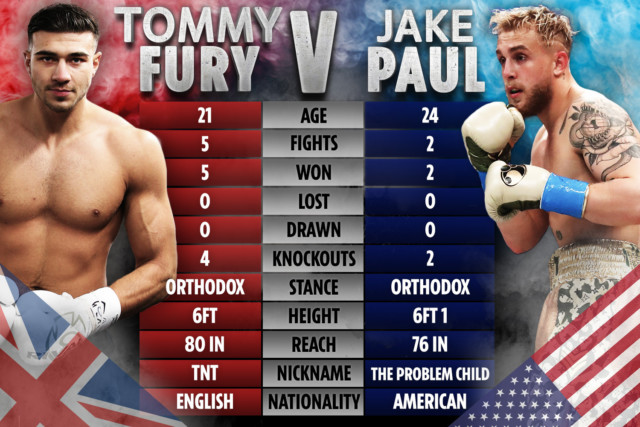 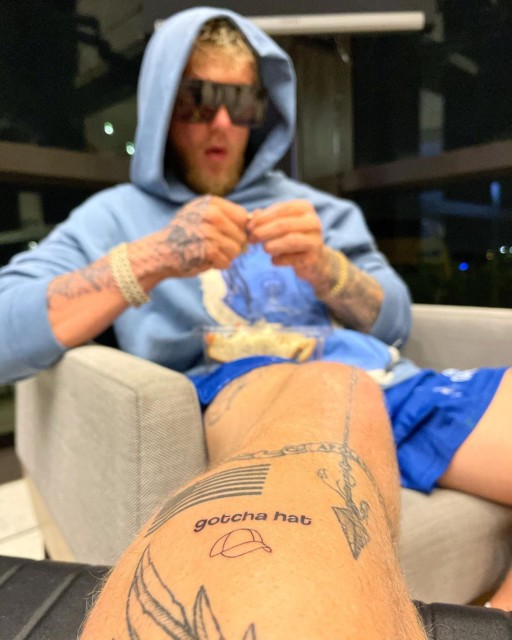 Paul continued to taunt Mayweather after the incident. He has changed his Twitter handle to ‘GOTCHA HAT’ and even got a ‘gotcha hat’ tattoo to etch that infamous moment in his memory.

In turn, the 24-year-old was banned from Mayweather’s fight with his brother Logan, due to take place on June 6.

Paul’s headlines do not stop there, with the Fury family calling him out to fight Tommy following his recent knockout of Ben Askren. 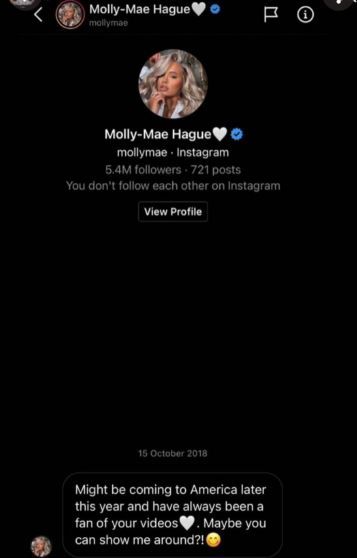 In typical Paul fashion he responded by trolling Fury on Instagram, first suggesting Tyson was begging him to fight his brother before warning the 22-year-old to check who girlfriend Molly Mae has been messaging.

Paul was referencing an Instagram message he allegedly received from Molly Mae in 2018, asking the YouTuber to show her around America.

She has since publicly denied the authenticity of the direct message, stating: “Times must be hard when you’re having to fake a DM… photoshop is scary.”

Advertisement. Scroll to continue reading.
In this article:hewas, jakepaul, tommyfury