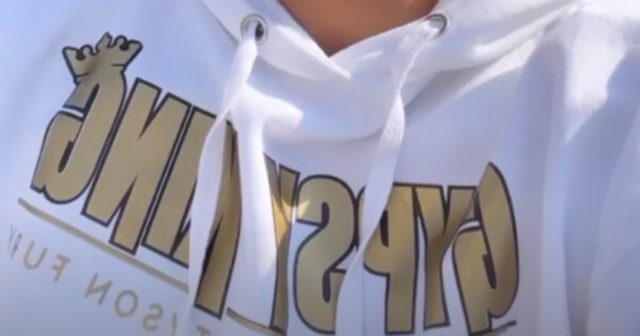 TOMMY FURY has teased a ‘huge announcement’ and said his ‘training is going absolutely unbelievable’.

It comes amid rumours the 2019 Love Island star is preparing to make his return to the ring.

Fury confirmed he is in camp for his next fight with news to be revealed soon.

He said on Instagram: “Just a quick update from me.

“I know it’s been a minute since I’ve been on social media, but as you guys know I am in training camp.

“And I cannot wait to tell you all this huge announcement that’s coming very soon.

“But in the meantime, training is going absolutely unbelievable. Having some unbelievable weather as well.”

It then lined him up with a celebrity grudge match against Paul, 25, in December.

But Fury was forced to pull out after suffering a broken rib and bacterial chest infection.

After going on the mend, the 7-0 light-heavyweight revealed he is set to return on brother Tyson’s undercard.

That will land on the heavyweight mega-fight between Tyson and Dillian Whyte, both 33, on April 23 at Wembley.

Fury’s return is yet to be announced but all signs point to an undercard spot on the battle of Britain next month. 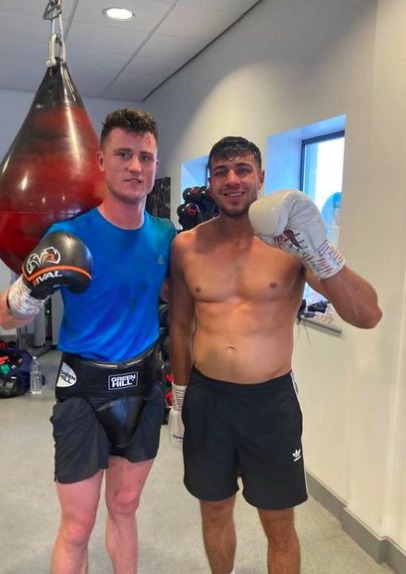 Tommy Fury training for his boxing return
In this article:heis, loveisland, thering