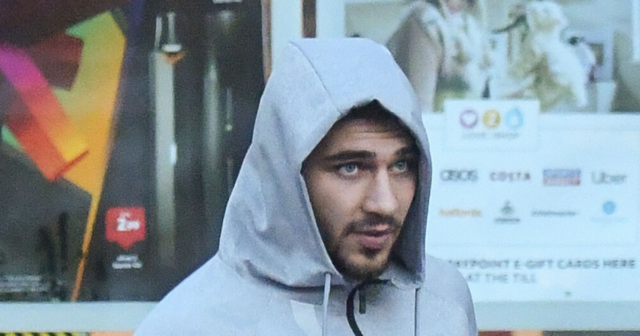 TOMMY FURY has been told to return in a fight against Tyron Woodley in a bid to reschedule his grudge match with Jake Paul.

But former UFC title challenger Chael Sonnen, who made the suggestion, backed Woodley to beat Fury.

Sonnen, 44, said on his YouTube channel: “You wanna know a fight that would work throw Tommy Fury in there with Tyron Woodley.

“If Tommy can show that he can handle himself with Tyron, then Tommy will belong in there with Jake afterward.

“The problem with doing that is that Tommy can’t beat Tyron Woodley.

“Tommy would not beat Tyron and if Tommy wouldn’t show up to face Jake because of the pressures that came with that, then it’s going to be even more pressure to fight a guy who Jake has beaten twice.

“And he wouldn’t show up for that trust me.”

The celebrity rivals were due to put bragging rights and unbeaten records on the line on December 18.

But Fury, 22, was forced to pull out with a broken rib and bacterial chest infection.

Following the withdrawal, Woodley, 39, filled in as a replacement, four months after losing to Paul, 24, on points and was knocked out in round six.

It means he has KO’d every opponent he has faced, with Woodley joining YouTuber ‘AnEsonGib’, ex-NBA player Nate Robinson, 37, and retired UFC welterweight Ben Askren, 37.

But with Fury’s cancellation, it means he is still yet to face an opponent with prior professional boxing experience. 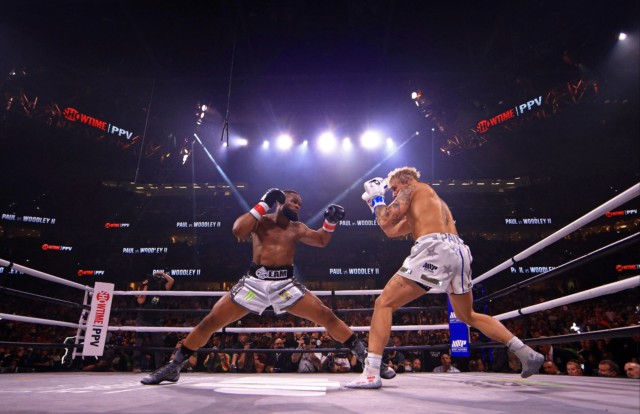 Tyron Woodley was knocked out by Jake Paul in their rematch
In this article:hasbeen, tommyfury, youtubechannel