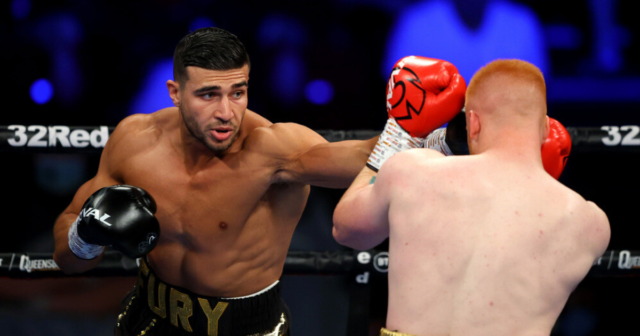 TOMMY FURY makes his big US debut against MMA star Anthony Taylor this weekend on the undercard of Jake Paul vs Tyron Woodley in Ohio.

Brit heavyweight Daniel Dubois will also be making his US debut, when he takes on Joe Cusumano on a stacked card after the Fury and Paul bouts.