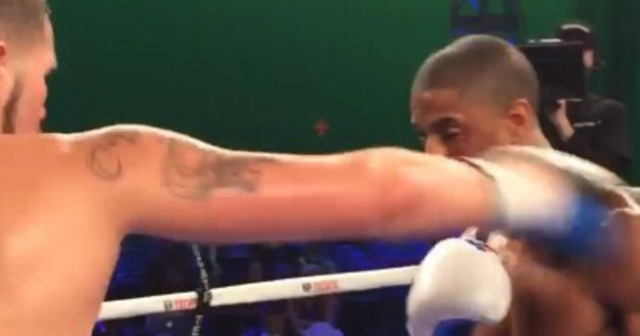 TONY BELLEW accidentally knocked out Michael B Jordan while filming CREED – but the actor revealed he was not out for the count. 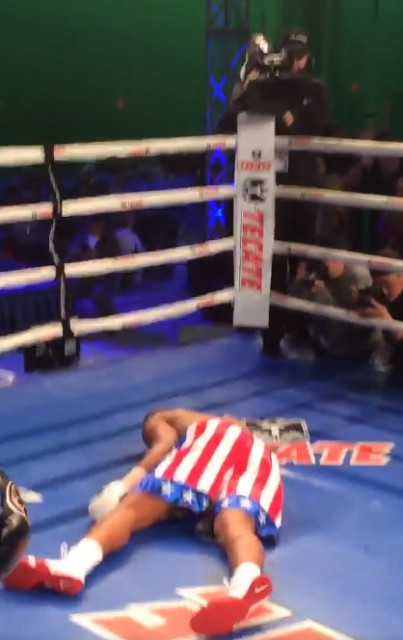 Michael B Jordan starred in CREED alongside Tony Bellew

And while shooting the final fights scene, Bellew caught Jordan clean on the chin – so much in fact it put the American down.

Sylvester Stallone, creator of Rocky, tweeted at the time: “Michael B Jordan, ‘Young Creed’ and ‘getting KOd for real!’

“But he got up and did it again! That’s called guts!!”

Despite Stallone’s praise, Jordan revealed while on the Graham Norton Show that he was not actually unconscious.

He said: “Sly enjoys putting me through punishment, he really does, he’s so mischievous.

“In the Rocky films it’s like a badge of honour to take a real punch.

“And when you do slow-mo shots you can’t fake it because if you did a slow-mo shot and it was a miss, you would see the space and that it wouldn’t connect.

“We ended up setting up the cameras and I took a real punch. See the crazy thing was, I wasn’t technically ‘knocked out’.

“But I got hit, went down and the camera panned in. The first time we did it, Tony’s glove was in the way so we didn’t see it – so we had to do it again.

“So we did it the second time, I got hit and I could feel the energy of the studio. I was like, ‘It must have really looked good because everybody is quiet.’

“I was definitely seeing stars, I was not all there, smelling the canvas and everything. It smelled like Pine-Sol.

“But yeah, I took a real punch, it felt like I was in a car accident for like four days afterwards. 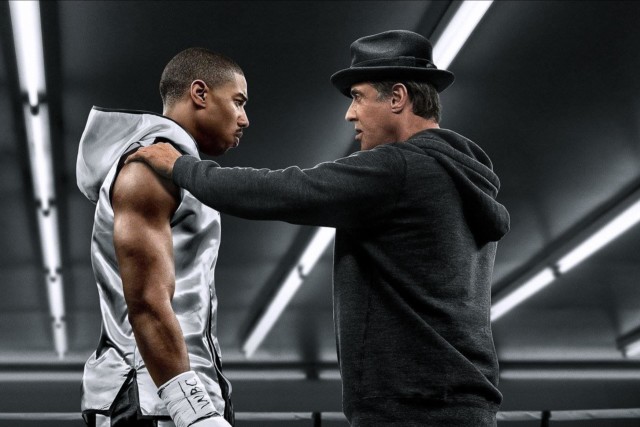 Did you miss our previous article…
https://www.sportingexcitement.com/boxing/tokyo-2020-meet-the-team-gb-boxers-hoping-to-replicate-anthony-joshua-and-nicola-adams-including-daniel-dubois-sister