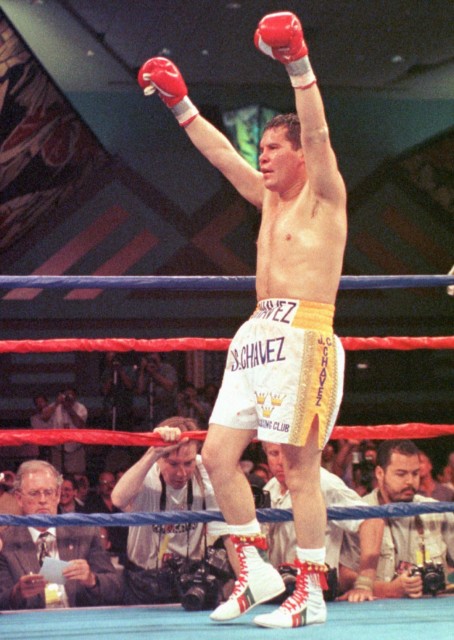 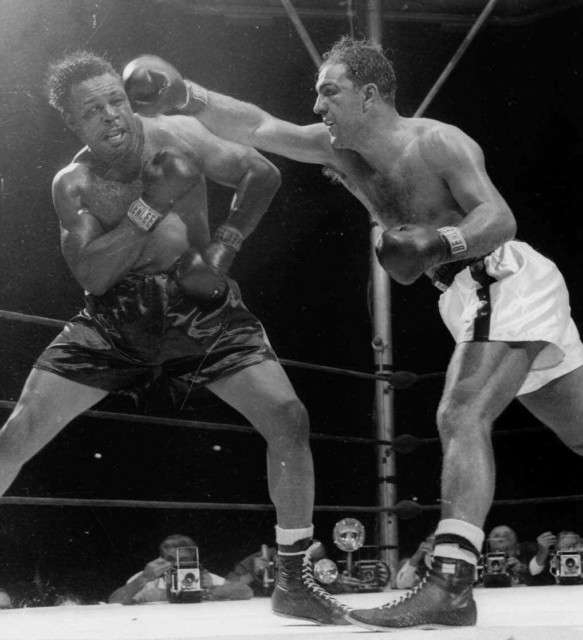 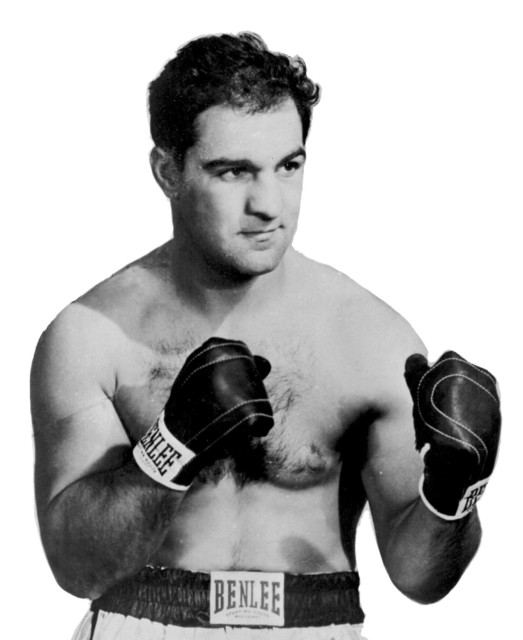 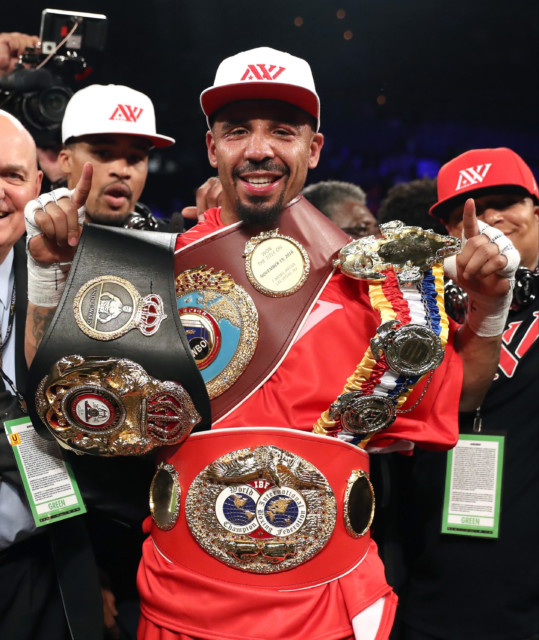 His last two fights came against Sergey Kovalev, whom he defeated twice to retain his IBF and WBO light heavyweight titles. 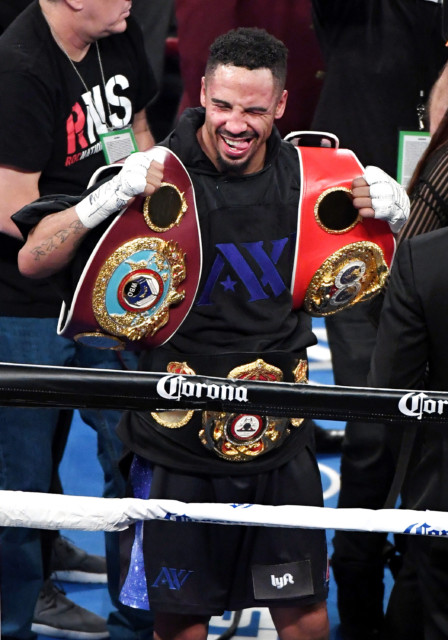 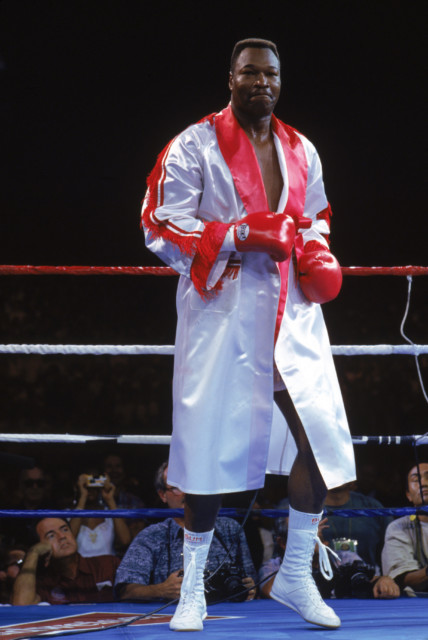 Holmes had notable fights against Mike Tyson and Evander Holyfield in 1988 and 1992. 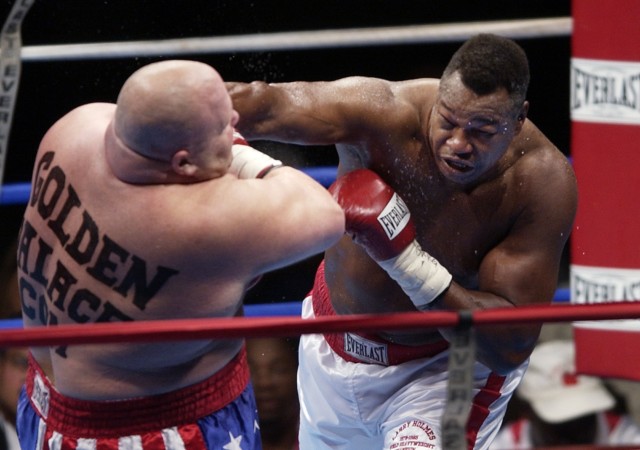 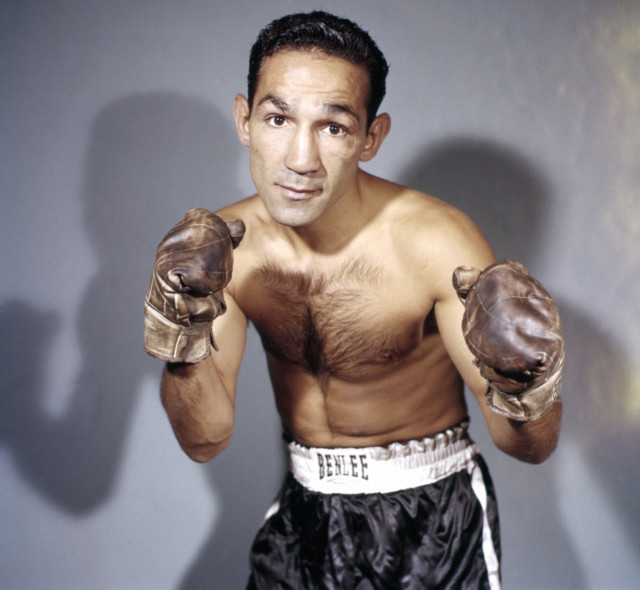 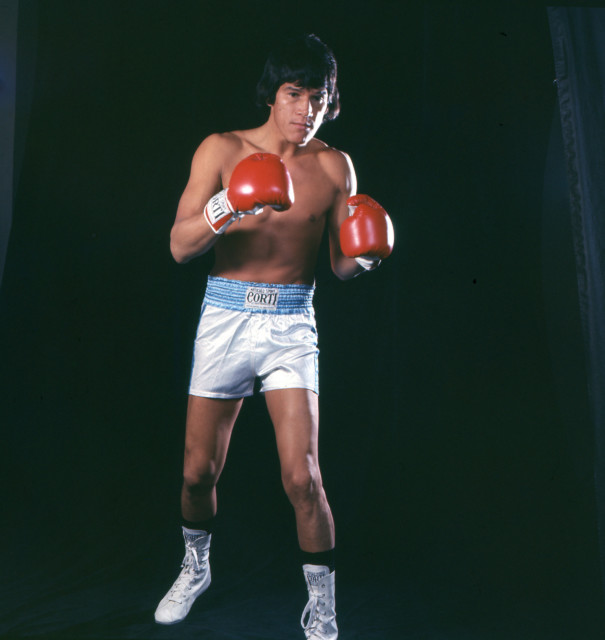 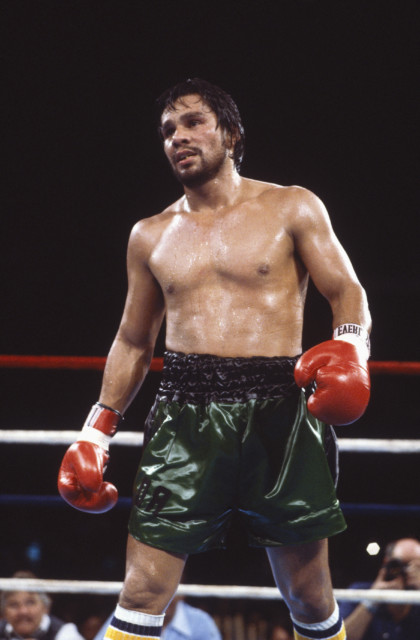 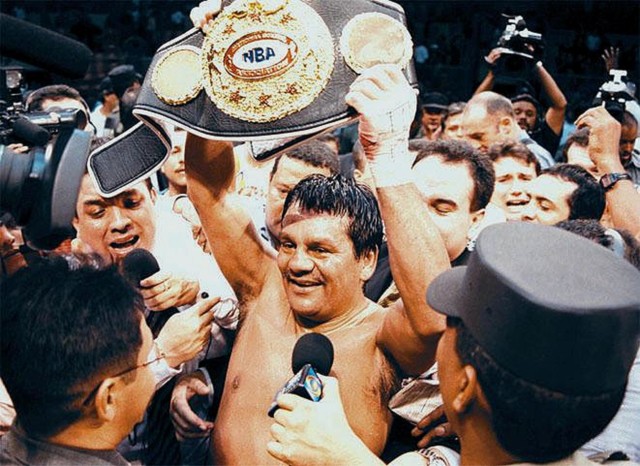 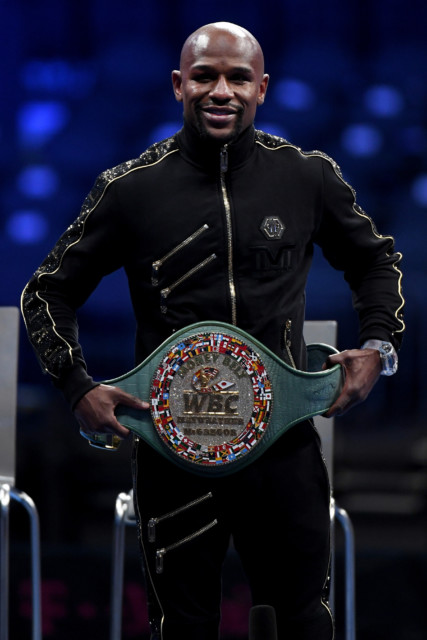 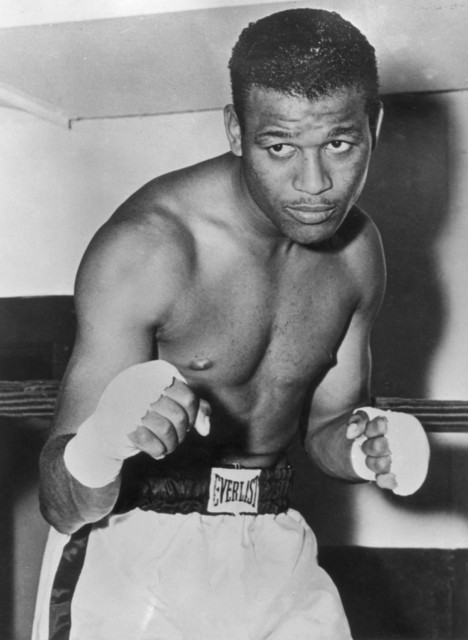 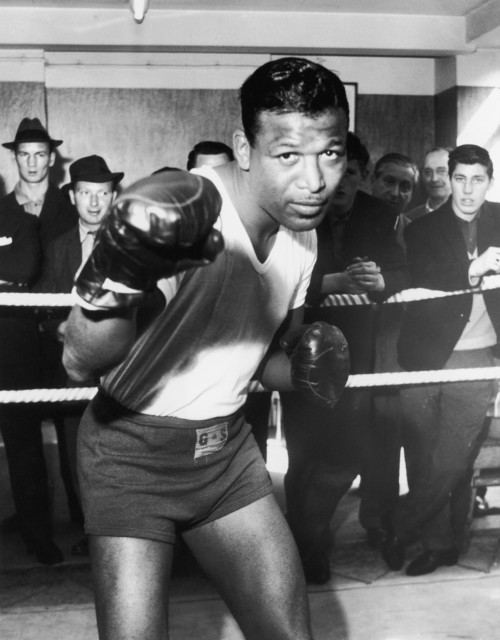 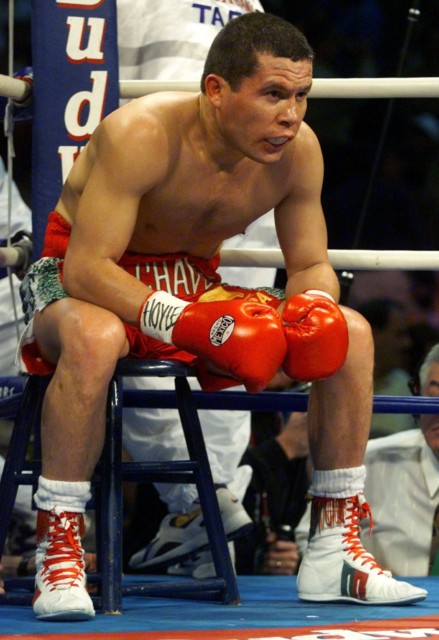 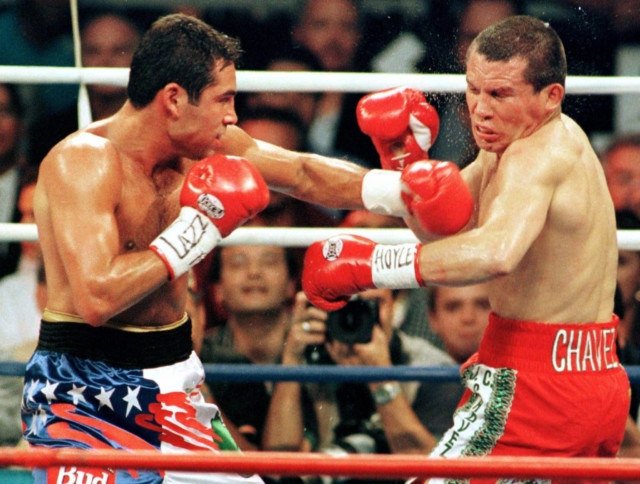 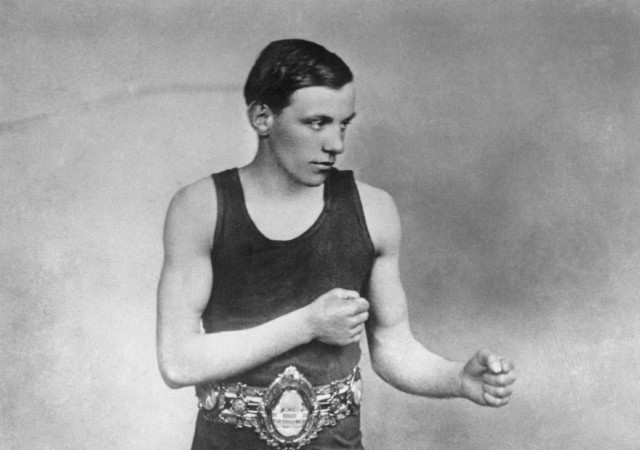