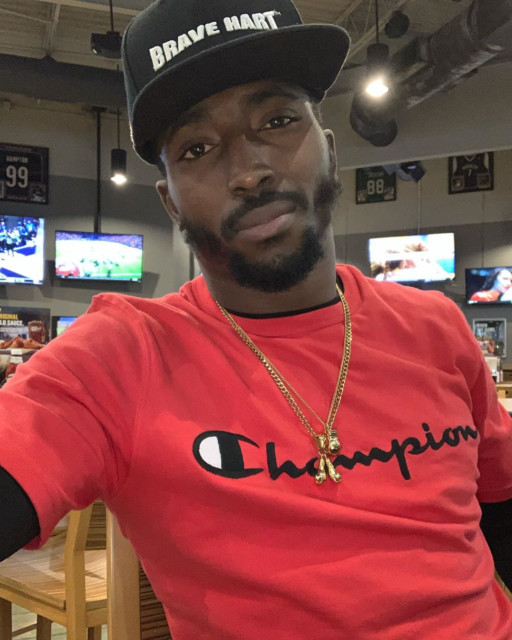 BOXER Travell Mazion has died aged 24 after a car crash in Texas.

The unbeaten super-welterweight died on Wednesday after colliding with oncoming traffic, the Texas Department of Public Safety told TMZ. 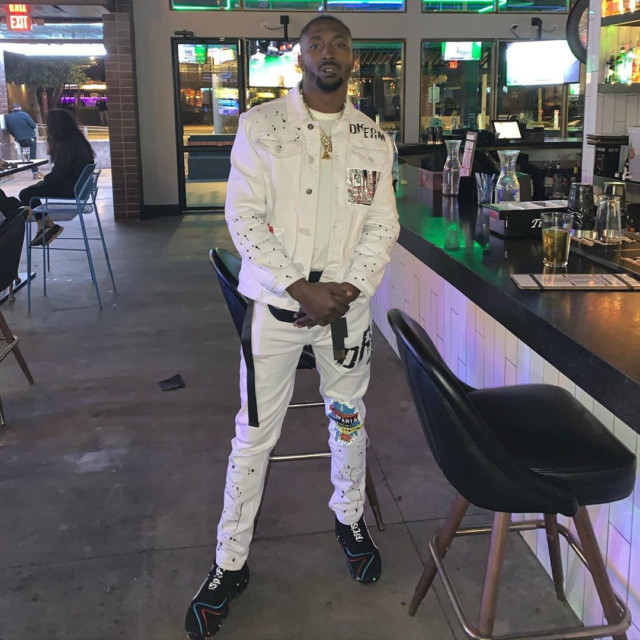 Mazion died on after colliding with oncoming traffic

His 2010 Cadillac STS crashed into a Honda Pilot after hitting the rear quarter panel of a Nissan Sentra.

Mazion was pronounced dead at the scene.

And the 61-year-old male who was driving the Honda was then pronounced dead at hospital.

It read: “We at Golden Boy are deeply saddened by the tragic passing of Travell Mazion last night.

“Mazion was a kind, charismatic young man who lit up every room he walked into and brought excitement to fans inside the ring.

“We send our heartfelt prayers and thoughts to his family. May he R.I.P.”

I am still in disbelief. @black_magic92 you left us far too soon! Nice, young man with all the talent in the world. Not only did our sport take a huge hit with losing you but the world lost a good one. You are forever Golden. My heart & prayers are with you & your family champ. pic.twitter.com/oFkUi0yyQb

I can’t believe it, R.I.P Travell Mazion. For those who don’t know him or never met him, he was a very talented boxer and one of the coolest people I knew. Always enjoyed watching him fight. Love you bro, watch over us pic.twitter.com/l18382txaS

Mazion made his professional debut in 2013 and went on to win 17 straight.

He last fought in January, knocking out Fernando Castaneda in his native Texas. 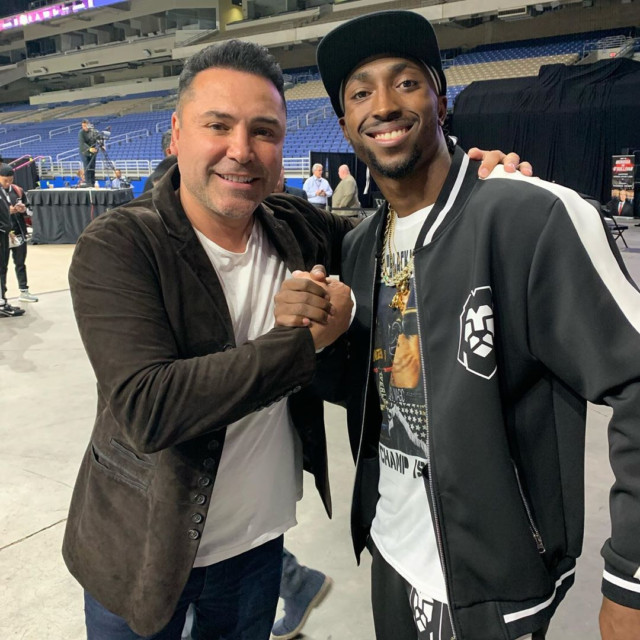 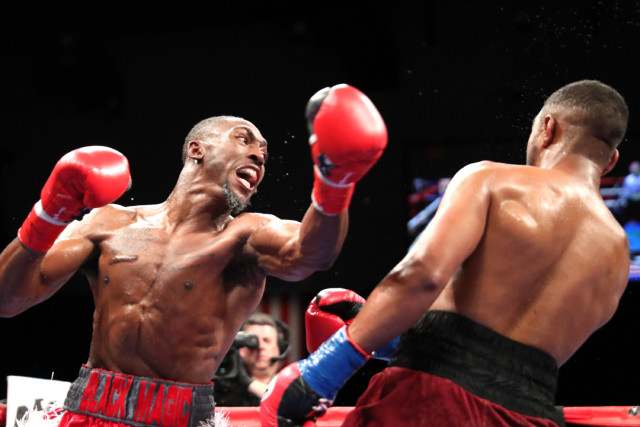 Mazion made his professional debut in 2013 and went on to win 17 straight
Did you miss our previous article…
https://www.sportingexcitement.com/boxing/anthony-joshua-a-role-model-for-his-boxing-achievements-says-irish-lightweight-joe-ward