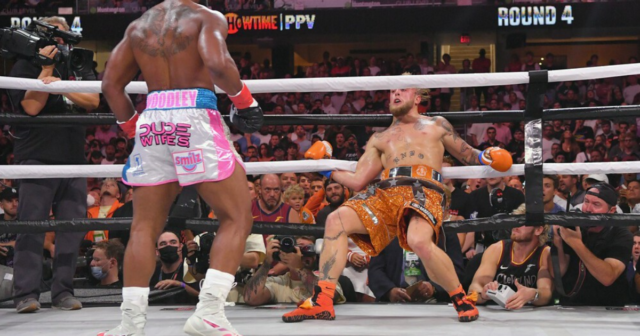 TYRON WOODLEY claimed he WON his first against Jake Paul after knocking him “through the f***ing ropes”.

The ex-UFC champion first faced Paul last August and was beaten on points over eight rounds.

Tyron Woodley claims he won his first against Jake Paul

His biggest moment in the fight came in round four when a right hand sent the YouTube star-turned boxer into the ropes.

Rules do state if the ropes help a fighter stay on their feet, a standing eight-count and knockdown can be scored.

Woodley, 40, feels not only should this have been called, he claimed Paul, 25, did not win a single round after that.

He said on The Residency Podcast: “I believe the first fight I won.

“You can’t knock somebody through the f***ing ropes, that held him up, really it should have been a knockdown.

“He didn’t win a round after that the momentum never went back to him. Four, five, six, seven, eight, that’s easy math.

“I’ll give you the first three rounds, even if you didn’t win them. You can’t win the fight that way.

“Especially when you had no damaging moments where it looked life it could be over for me, when there’s like that for you.”

Woodley called for a rematch only for Brit Tommy Fury, 23, to instead sign to fight Paul in December.

But he pulled out of the celebrity grudge match after suffering a broken rib and chest infection during training.

Woodley on less than two weeks notice replaced Fury but was brutally knocked out in round six of the short-notice rematch.

He reflected: “Second fight, I was f***ing winning that fight and I got punched at the same time I was dropping my hands.

The American is set to return in New York on August 6 with Fury rumoured to be in talks for a rescheduled fight.

Woodley has meanwhile not yet returned but is eyeing a boxing comeback this year. 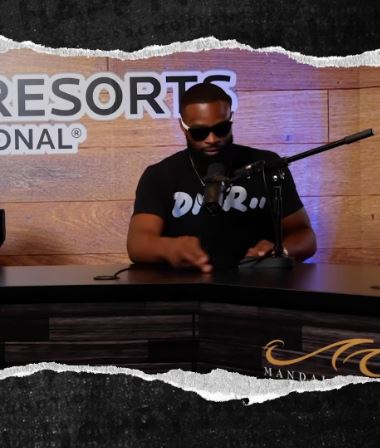 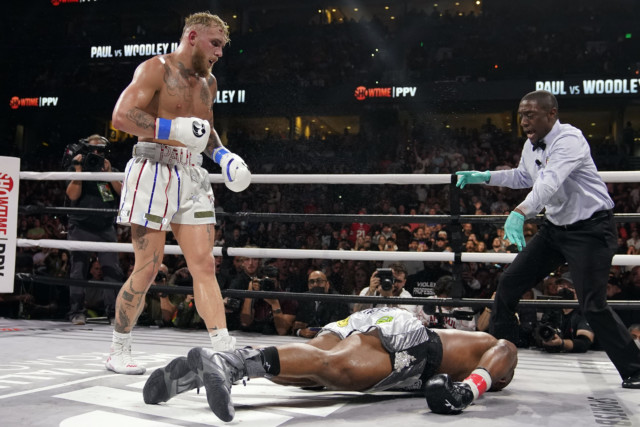 Advertisement. Scroll to continue reading.
In this article:hewon, jakepaul, tyronwoodley