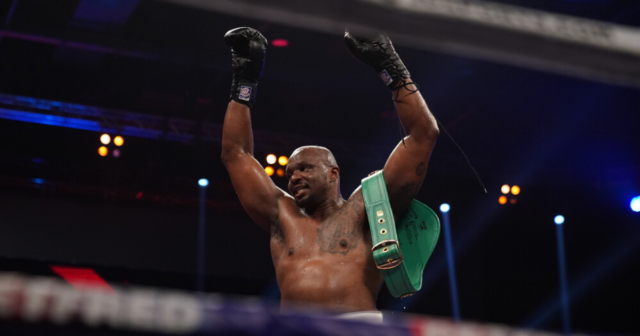 TYSON FURY has been accused of being a penny-pincher for refusing to give Dillian Whyte a bigger split of their purse.

The Gypsy King refused to give his former sparring partner more than a 20 per cent split for their mandated Battle of Britain, which was ratified by the WBC. 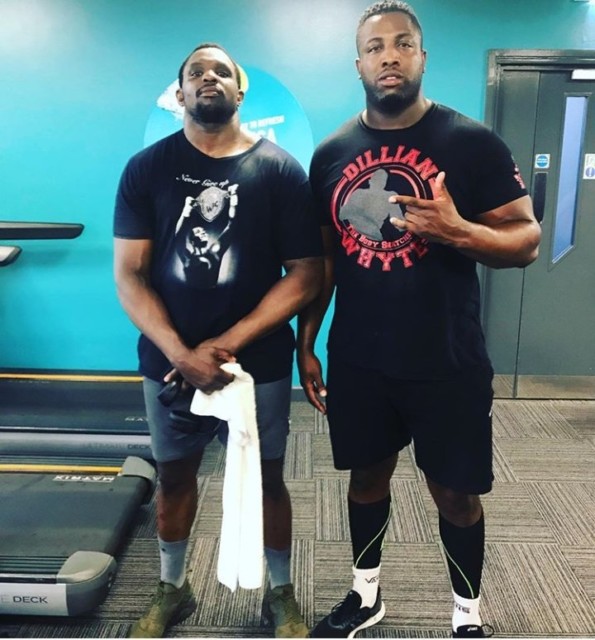 Brixton banger Whyte initially demanded a 40 per cent split, which brother Dean believes was more than warranted given his status as interim WBC heavyweight champion.

He told Boxing Social: “I did think it was a bit unfair, to be honest. But going by their guidelines, as a mandatory, it’s up to 30 per cent.

“And when you take into account that Dillian is someone who is a pay-per-view fighter – he does good numbers, sells out The O2 on more than a few occasions – that would suggest he does quite a few tickets and he’s got a good fanbase.

“So you want to take that all into account. We understand there’s a lot of money on the line, but yet again, Tyson Fury and his team always say, ‘Money isn’t my main focus. I give my way to charity.’

“And out here, you’re wanting to penny-pinch someone else who is in the sport of boxing, just like yourself, who wants to earn what their just dues are and what they deserve.”

Dean believes his brother would be foolish to accept the current offer on the table as he wouldn’t be properly rewarded for selling the fight.

He continued: “A lot of people say, ‘Oh, well Dill should take it because it’s for the world title.’

“But you must understand, that means he would take it and what he’s meant to do is push this fight, make the pay-per-view numbers as big as they can be for most of the percentage to go to Tyson Fury. What for?”

A stadium showdown has been mooted for the pair’s long-awaited dust-up, which Dean believes wouldn’t be a remote possibility for Fury without his sibling.

“Tyson Fury fights anyone else, I’m not sure he even sells 5000 tickets, not being funny.”

Former unified heavyweight champ Fury plans to fight on March 26, with or without Whyte.

Promoter Frank Warren told iFL TV: “Tyson wants the fight to be the end of March.

“As a team, we’re looking at other situations as well. Whatever happens, he will fight on March 26, that’s what the objective is. 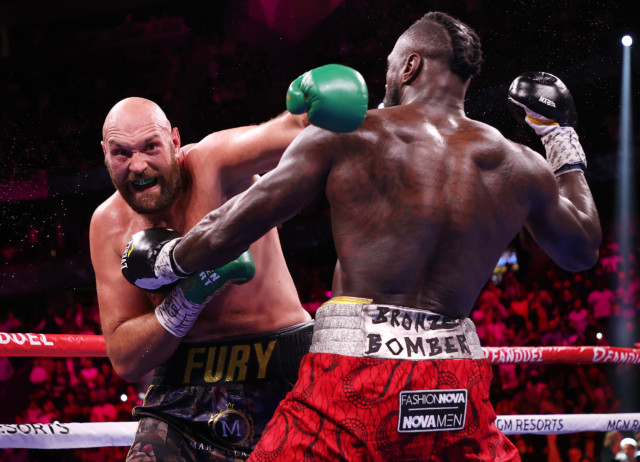 Tyson Fury plans to return to the ring on March 26

He added: “It’s always been my dream to fight at Old Trafford.”