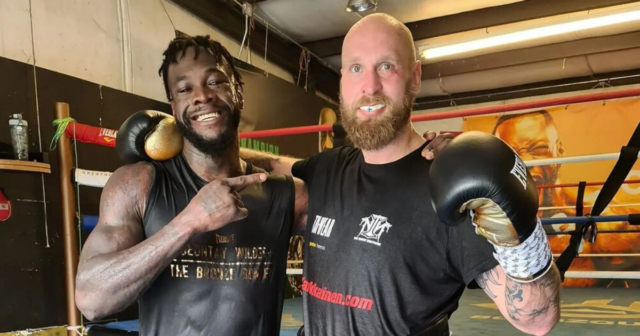 ROBERT HELENIUS has called out Tyson Fury and claimed he would be ‘easier’ to beat then Oleksandr Usyk.

Helenius spent time sparring with Deontay Wilder, before the American was brutally knocked out by Fury in their October trilogy bout.

On the undercard, the Finnish heavyweight, 38, beat Adam Kownacki, 32, for a second time in their rematch.

As a result, Helenius is in a good position to be named mandatory challenger for the WBA belt Usyk, 34, won against Anthony Joshua, 32, in September.

But alternatively, Fury’s US promoter Bob Arum named him as a possible opponent for the Gypsy King, if they fail to strike a deal with Dillian Whyte, 33.

Speaking to Sky Sports, Helenius responded: “I have heard my name mentioned by Bob Arum and others of possibly fighting Fury in March.

“Of course, I feel I would beat Fury. He looked great against Deontay Wilder, but he would find a much less favourable style against me.

“I would knock Fury out. He is an easier style for me than Usyk for sure.”

Fury is now in talks to fight Whyte after the WBC ordered him into a mandatory challenge.

Meanwhile, Usyk is set to defend his unified WBA, IBF and WBO against AJ in a rematch in April.

Giant Helenius, who stands 6ft 7in, is waiting patiently, believing he could be in pole position to then fight the winner.

He said: “Right now we are waiting for a formal response from the WBA, this is my first priority.

“My lawyer has notified WBA in writing, I’ve paid sanctioning fees, and there is no more deserving contender to fight Usyk in the WBA than me.

“I fully expect to be officially named mandatory. I’ve earned it and I will fight outside the ring as hard as I fight inside the ring for my opportunity.” 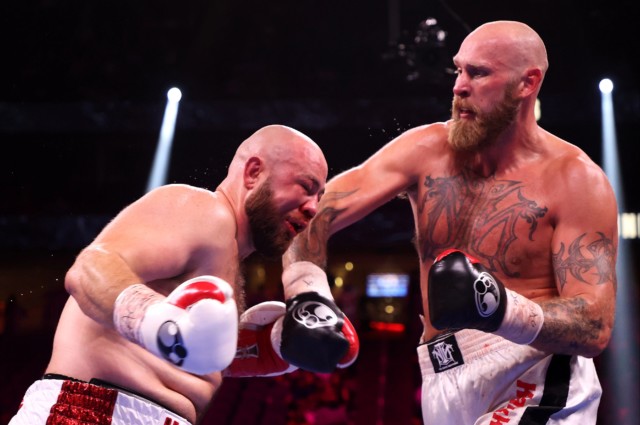