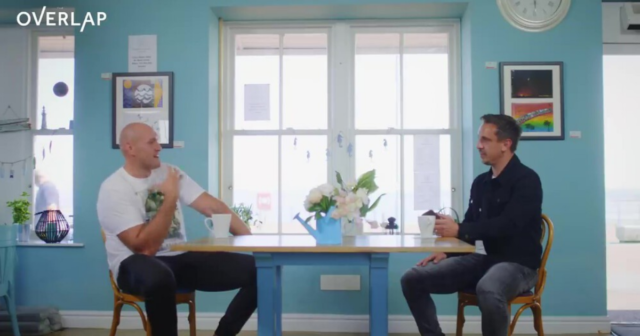 TYSON FURY claimed he has just two or three fights left in his career – despite previously wanting five more.

The WBC champion is set to return to the ring on October 9 in a trilogy bout with Deontay Wilder.

He dethroned the American in 2020 after their draw two years prior and was contracted to a third bout.

The immediate rematch was enforced by a judge after Fury tried to walk away and instead fight Anthony Joshua.

With Wilder again around the corner, and AJ looming afterwards, the Gypsy King said he is running out of challengers to face.

He told Gary Neville’s The Overlap: “Everybody wants to talk to me about the Joshua fight. They don’t care about the fight that I’m having.

“All of a sudden, they want me to look over what I’m doing and then get chinned. I’m laid on my back flat by Wilder and he’s taking my position.

“I’ve only got, two, three fights left, because there’s no more challenges. They’ve all been beaten.

“I’ve got Wilder next and provided I get through that, then I’ve got AJ.”

Fury, 33, has previously talked about retiring after fighting Wilder, 35, again and then Joshua, 31.

But in a separate interview, he then teased continuing into his 40s much like Wladimir Klitschko did, the man he upset in 2015.

Fury’s most recent reveal saw him name Joshua, Dillian Whyte and even Derek Chisora, who he has twice beat before, as part of his five-fight plan.

He said: “I have a bucket list and my next five fights in mind.

“I am going to have a December fight after this, because Joshua won’t happen then, it’ll happen in March.

“It’s Wilder on October 9 – Dillian Whyte in December in a UK stadium where I will shut him up once and for all.

“Then Joshua in March in Saudi Arabia and then a rematch back here in Wembley. Then I will fight Chisora in my fifth and final fight.”