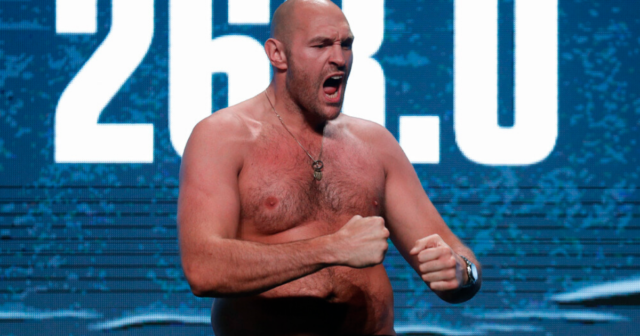 The champions of boxing and the UFC respectively have gone back and forth for the past few years, fuelling talk of a crossover fight.

Fury recently mapped out a plan to retire after his title defence to Dillian Whyte on April 23, but it would not affect a ‘special fight’ with Ngannou.

And the Gypsy King would pile on the pounds for a bout under boxing rules but in a cage with the smaller 4oz gloves on.

“It wouldn’t be a fair fight in 10oz gloves because like [Daniel] Cormier said recently, he said Francis Ngannou is a much cruder version of Deontay Wilder, and we all know what happened there.

“I’ll try to come in over 300 pounds – just to nail him to the canvas with one solid punch.”

Fury, 33, has called to fight Ngannou, 35, in Las Vegas next year but first returns to the UK in a homecoming at Wembley Stadium.

He had promised to win the undisputed crown after the Whyte fight – only to backtrack and say he will retire after his mandatory defence against Whyte, 33.

But even if he does hang up his boxing gloves, Fury will make an exception to face Ngannou.

He said: “I don’t count that as a real boxing fight. 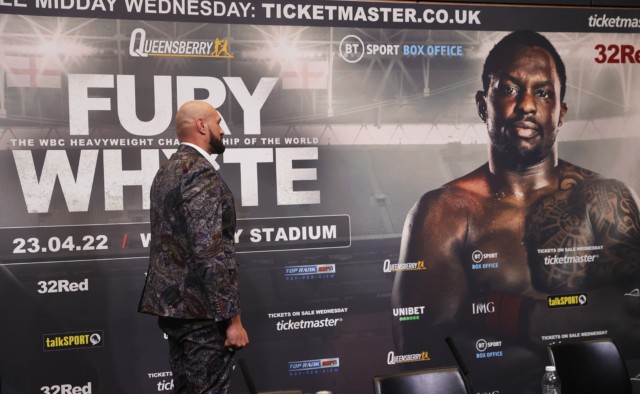