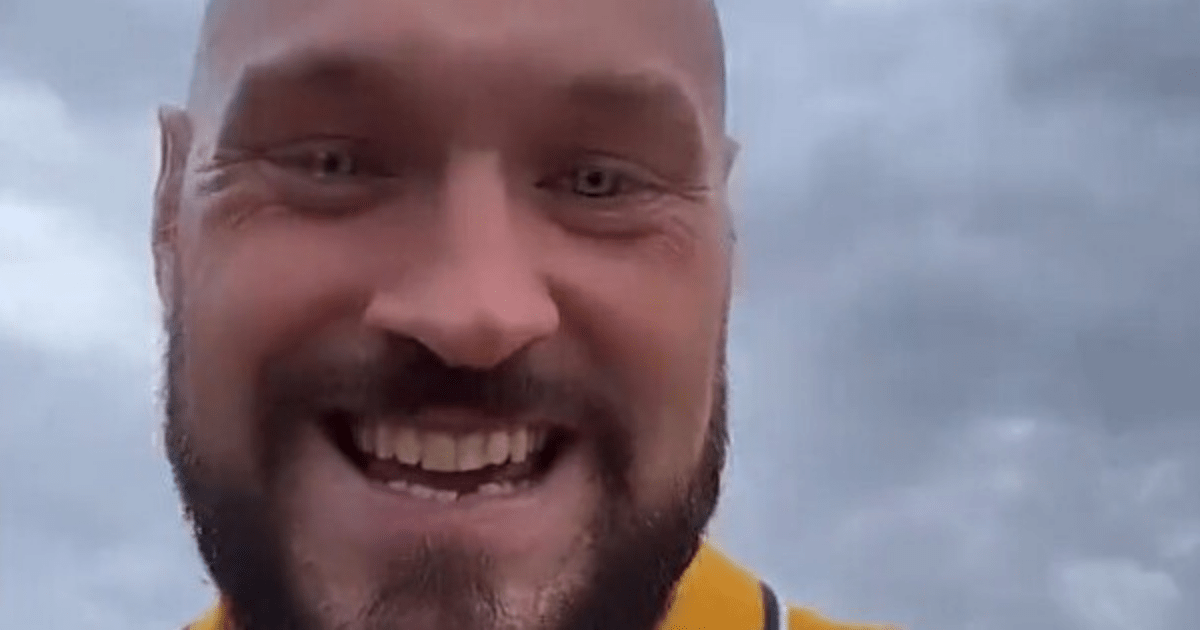 The pair were in talks for another unlikely rematch, despite Fury’s two wins in 2011 and 2014.

Derek Chisora’s proposed trilogy with Tyson Fury is off

Although it took only a matter of days for the deal to collapse, which led to the Gypsy King announcing his intent to remain retired.

Chisora is under Anthony Joshua’s 258 Management stable and Fury was quick to hit out at the “pack of jokers”.

He fumed on Instagram: “I see Derek Chisora has been having a little pop; licking his wounds after losing £2million.

“God almighty, what a mistake, what a mistake. You’re probably going to get £375,000 for your next fight and your management team turned down £2million.

“What jokers, a pack of jokers. Honestly, there’s more brains in your little finger than your full management team will ever have.

“Where is someone like Derek Chisora going to get offered £2million ever again?”

Fury, 34, first announced he was walking away from boxing after knocking out Dillian Whyte, also 34, at Wembley in April.

But with Oleksandr Usyk, 35, rematching Joshua, 32, on Saturday in Saudi Arabia, he remained linked with returning to fight the winner.

Although Fury made the shock decision to call out Chisora, 38, to complete their trilogy and come out of retirement.

It then took him just two days to backtrack and double down on his decision to hang up his gloves.

Fury’s promoter Bob Arum and Frank Warren do remain hopeful the heavyweight star will come back to fight either AJ or Usyk.

And the WBC have given Fury until August 26 to confirm in writing his retirement or else he will be stripped of the belt. 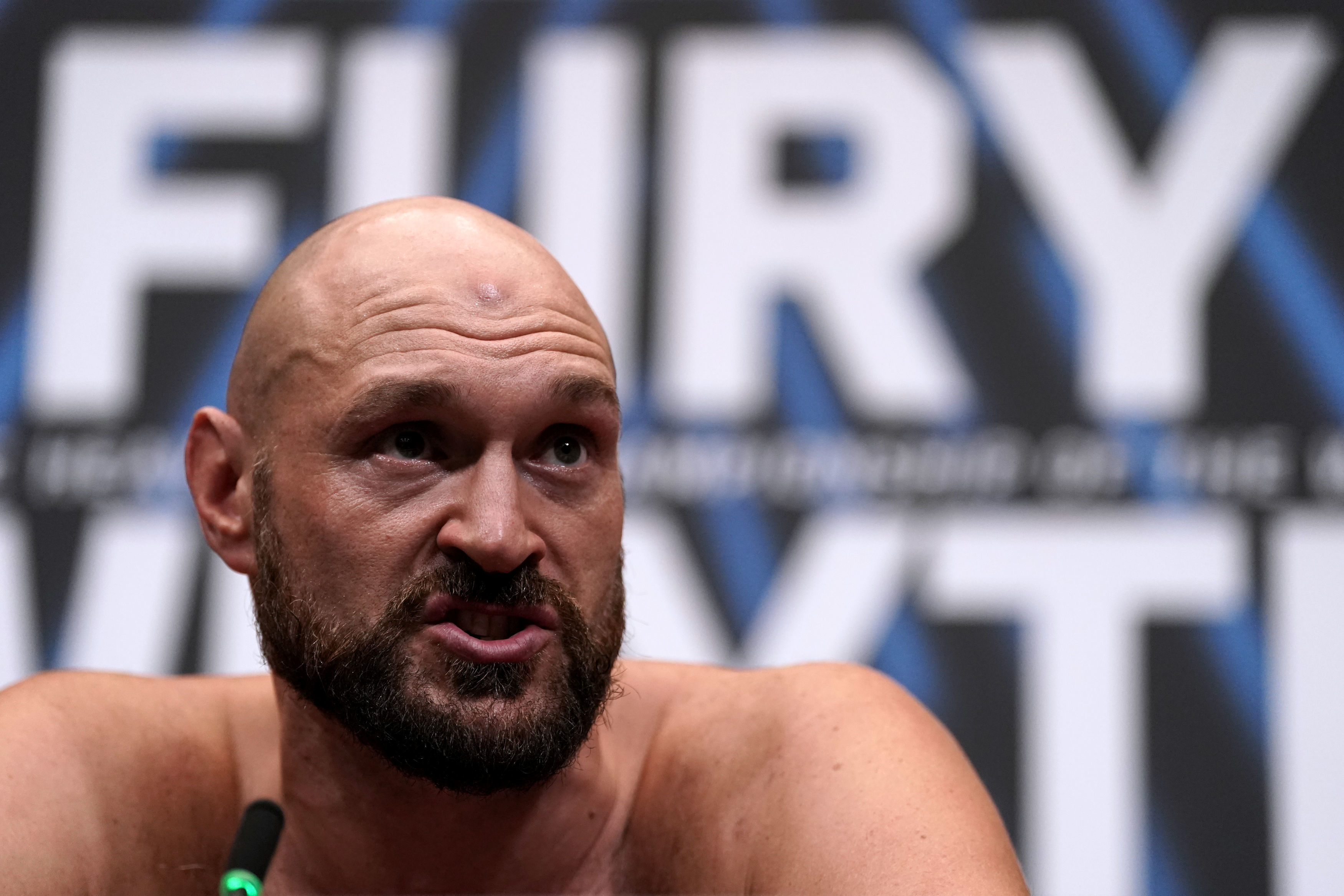 Tyson Fury has maintained he will remain retired