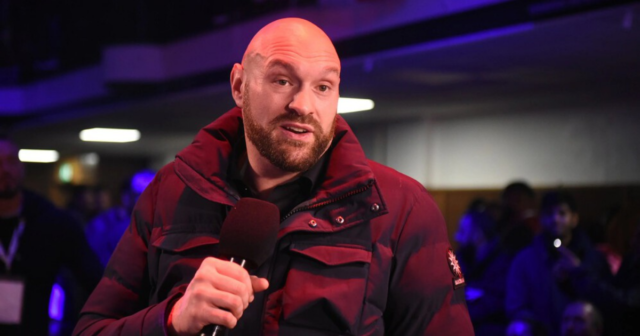 Fury has been ordered to defend his WBC title against mandatory challenger Whyte.

But the British contender has taken the governing body to arbitration over the the amount he is owed in purse splits.

With a hearing set for March, it leaves Fury potentially returning in a non-title fight.

And his US promoter Arum named ex-champion Ruiz and Robert Helenius as opponents in the running.

He told  iFL TV: “Frank Warren and I are looking for another opponent to do Fury’s fight in Manchester or in Las Vegas, depending on who the opponent is.

Frank Warren previously claimed Whyte, 33, believes he is owed 45 per cent of a potential purse due to his WBC ‘interim’ title.

But Warren admitted they are under the impression the challenger will only be afforded a 20 per cent split.

And without any clear confirmation on what the purse split is, it means promoters are unclear on what number to negotiate from.

So with Whyte facing a legal battle, it means he could be overlooked yet again.

Ruiz, 32, is most commonly remembered for beating Anthony Joshua, also 32, in June 2019, but losing the rematch six months later.

Helenius, 37, is on a three-fight win streak, with his last two coming against Adam Kownacki, 32.

Fury, 33, had been touted for a UK homecoming, having headlined Stateside five consecutive times, having not boxed at home since 2018.

But his next opponent, and the current state of the coronavirus pandemic, will determine the location of his return next year.

Arum said: “I’d love to do his next fight in the United States, Frank wants to do a fight for him in the UK and I’m all in with that.

“And Tyson I think prefers to do his next fight in Manchester, but I really think that we’re gonna have to take a look at the whole situation.

“The pandemic is the big actor here. If it continues, I know [the UK] has shut down all sports in the month of January, and that could continue into February and March.

“And if that looks like it’s going to happen, I think we’re not gonna shut down in the United States, particularly not Nevada which has a big tourist economy.” 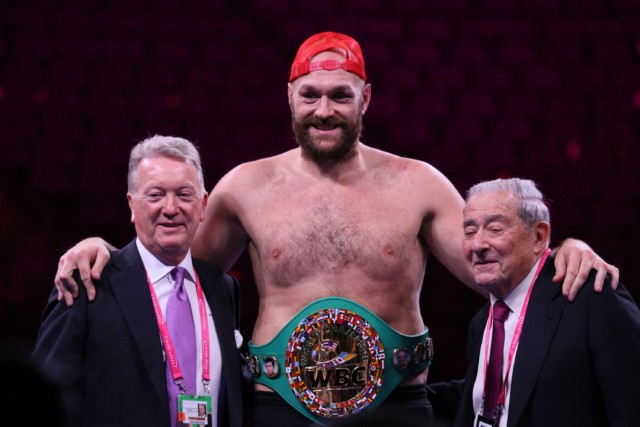 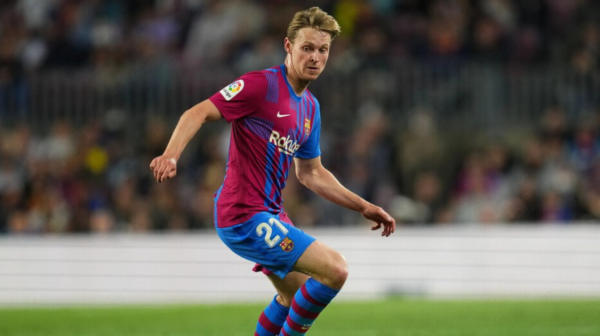