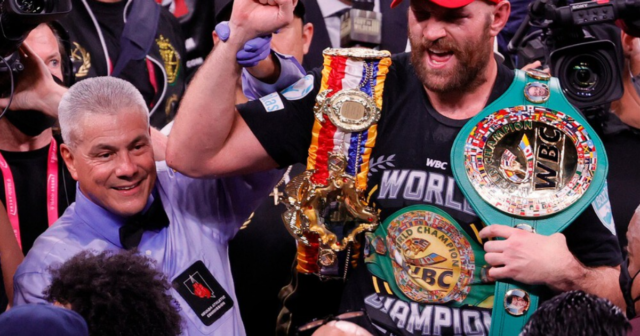 TYSON FURY could end up facing Robert Helenius or Manuel Charr if he fails to agree a deal to throw down with Dillian Whyte.

Fury was ordered by the WBC to face his old sparring partner last December but an agreement over the pair’s respective splits of the proposed purse has yet to be reached. 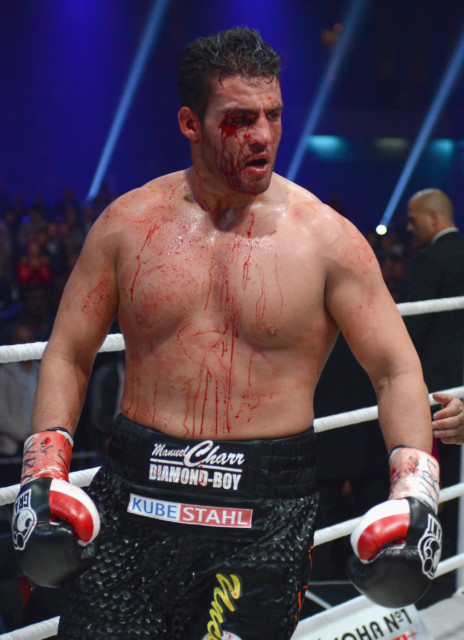 Brixton banger Whyte has refused to accept the 80-20 split in Fury’s favour, which co-promoter Bob Arum admits could pave the way for either Helenius or Charr to face The Gypsy King.

He told talkSPORT: “If Dillian Whyte is not gonna fight for whatever reason, obviously we’re not gonna keep Tyson Fury – not gonna make him pay the price of waiting.

“We can look around, get a good, decent opponent for him to fight if Whyte isn’t available…

“You’ve got guys like Robert Helenius and Manuel Charr.

Purse bids for the bout were due to be heard last week but were delayed in order to give both parties more time to hash out a deal.

But Arum is hopeful of an agreement being reached to ensure purse bids aren’t required.

He said: “I think unless an agreement is reached with Dillian Whyte, it [the purse bid] will go ahead sometime in the coming week.

“Maybe not on Tuesday, maybe on Friday, but there it is.

“I’m always optimistic that a deal gets done before the purse bid. I don’t think a purse bid does anybody any good.

“I think the parties should sit down, there’s plenty of money involved, and just work out a normal deal…

“Obviously there’s talks to try and settle the matter so it goes ahead without purse bids.”

Fury, 33, plans to make the second defence of his WBC heavyweight title on March 26 with or without Whyte.

Co-promoter Frank Warren told iFL TV: “Tyson wants the fight to be the end of March. As a team, we’re looking at other situations as well. 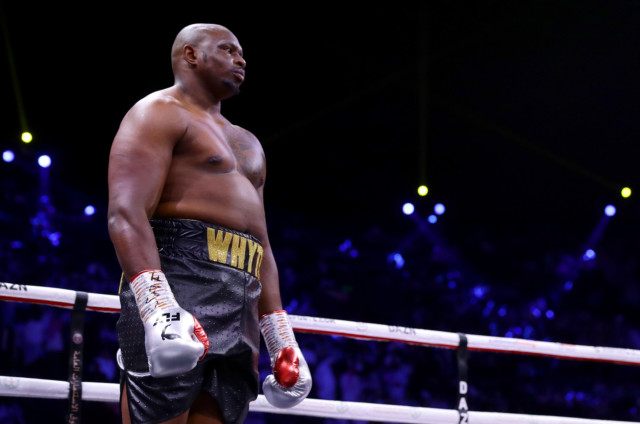 “Whatever happens he will fight on March 26, that’s what the objective is.