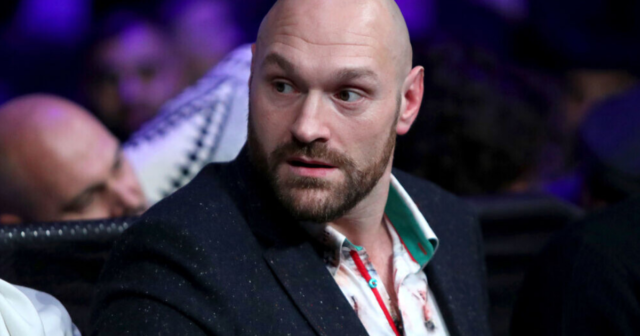 But the 6ft 9in undefeated ace wanted Whyte to accept around £5million to step aside and let him fight WBA, IBF and WBO boss Oleksandr Usyk.

The Ukraine sensation is contractually obliged to rematch Anthony Joshua but AJ was considering a similar deal in the region of £15m to let Fury vs Usyk happen – in Saudi Arabia – IF he was guaranteed a lucrative shot at the eventual winner and holder of all four belts.

After four delayed purse bids for the Fury vs Whyte clash – the final auction is now scheduled for Mexico City on Friday – Fury suggested the negotiations were over and Whyte had finally got his shot.

Fury’s latest outburst came just hours after Usyk’s manager had accused the Brit of being the man at fault for holding up the division.

Egis Klimas seemed to be sick of Fury publicly blaming the three other fighters for delaying this summer’s super-fight schedule.

The mentor to boxing icons like Usyk and Vasiliy Lomachenko said: “Before the next time you mention Oleksandr Usyk’s name, check with your team, management, advisers and promoters who agreed with all terms and conditions.

“It looks like you are the one who is holding this wagon up, yelling and talking is cheap.”

While Joshua’s initial offer to step aside was in the region of £15m, it’s claimed that he could have made as much as £66m by being guaranteed a shot at the winner as part of the deal.

In another social media attack amid claims that AJ was dithering over the step-aside offer, Fury roared in his best Emerican accent: “I had to do this video.

“Eddie Hearn and Anthony Joshua have to be the worst two damn businessmen in history. Today they lost 90 million dollars, god damn sons of b.” 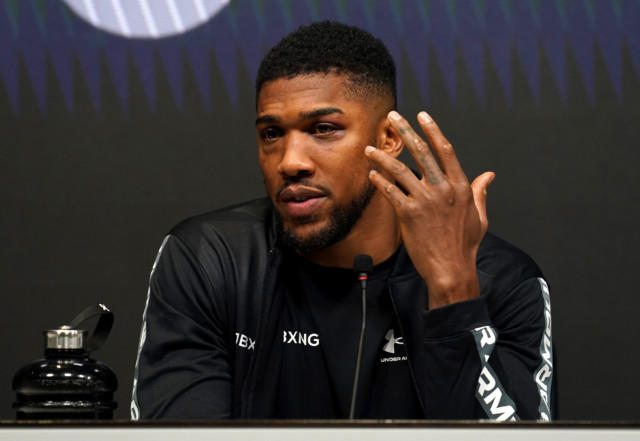 Anthony Joshua is thought to have turned down a lucrative offer to step aside
In this article:dillianwhyte, tysonfury, worldtitle