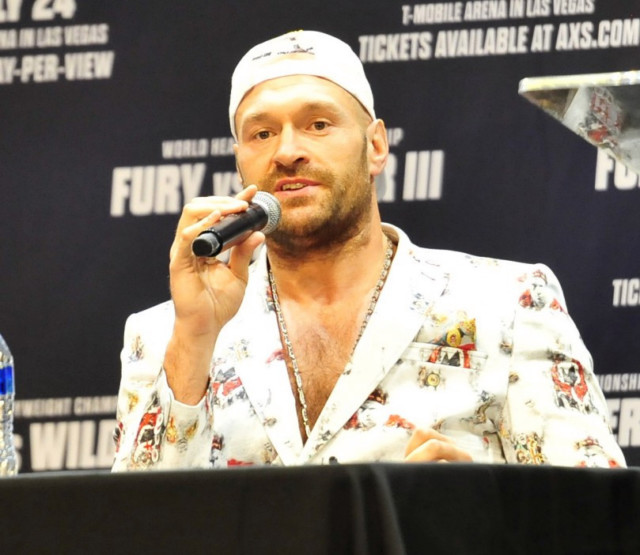 MUHAMMAD ALI’S grandson Nico Ali Walsh showed his appreciation of Tyson Fury in the build-up to his first professional fight.

Walsh, 20, is set to fight on August 14 after signing his first professional deal with Top Rank last month.

And Sugarhill Steward, Fury’s trainer, will be training Walsh, who is the son of Ali’s daughter Rasheda Ali Walsh.

Appearing on ESPN Walsh was asked what it has been like to work with Sugarhill as well as what to expect from him as a boxer.

“That really fuels me in boxing so I feel I am able to do certain things that I would not be able to do if not for that legacy.

“Tyson Fury actually gave me the best advice I’ve heard. He said he had 35 amateur fights: If you can fight, you can fight.”

He is plotting big things for the fighter, starting with a possible UK bout next month. 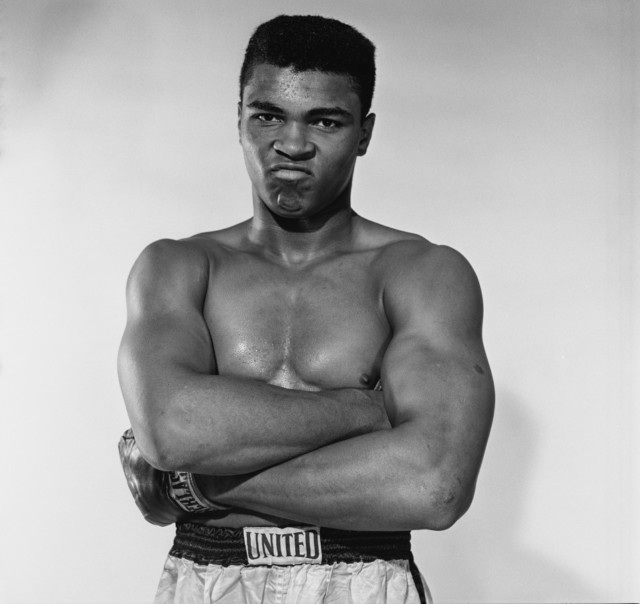 Muhammad Ali and his grandson even share the same promoter, Bob Arum

Arum told Sky Sports: “(He’s a) Lovely, lovely kid. Very, very well spoken and we’ve had him training with Sugarhill Steward, who is Tyson’s trainer, and he said the kid has ability.

“We’re going to start him on the road and you’ll see the fight over in the UK. It’s on August 14, and he’ll be on that card.

“Then we’ll bring him hopefully to Madison Square Garden, where his grandfather excelled and we can show him in the Garden.”

Eddie Hearn is hosting a Matchroom Fight Camp on August 14 so attention could be focused on Joshua Buatsi vs Ricards Bolotniks, which is scheduled for that date.

But Fury may have his eyes on Walsh’s first fight, and whether he can transfer his amateur record into the professional field.