Tyson Fury has ‘way too much’ for Anthony Joshua and Deontay Wilder is ‘tougher test’, says Gypsy King’s cutman
Advertisement 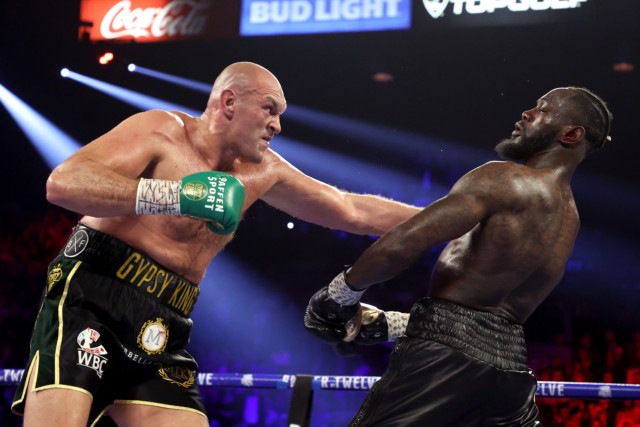 The Gypsy King is likely to fight Wilder for a third time in Las Vegas in the first quarter of 2021, with a highly-anticipated unification bout with AJ then on the horizon.

Fury dominated Wilder back in February 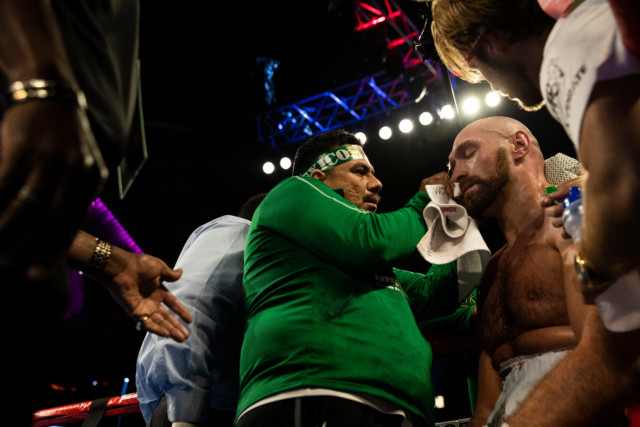 While many fans are frustrated with the Bronze Bomber standing in the way of the all-Brit unifier, Capetillo believes it still presents the bigger challenge – despite Fury having dominated Wilder back in February.

The cutman, who played a huge role in helping Fury, 32, to victory over Otto Wallin last year, believes that the American’s KO power makes him more of a threat than Joshua, 30.

Speaking to Marc Gatford via MyBettingSites.co.uk, he said: “I think Wilder is tougher because of his natural power.

“His record shows this. If you have 42 knockouts, that’s something you don’t see every day. So with all due respect, we got to be more aware of Wilder than Anthony.

“I think Anthony is a great fighter, a great kid, a great human being. But I believe Tyson Fury is way too much for him.

“Fury is a complete fighter; he’ll box you, he can stand with you – toe to toe.

“He will be knocked down and won’t quit. He’ll keep getting up. All of those experiences make Tyson a better man, a better fighter – he’s the better fighter.

“Anthony is a fighter that you have to be in front of for him to land, I don’t see too much creativity; feinting, using the jab more, head movement, knowing how to use the range and distance, using the ring. 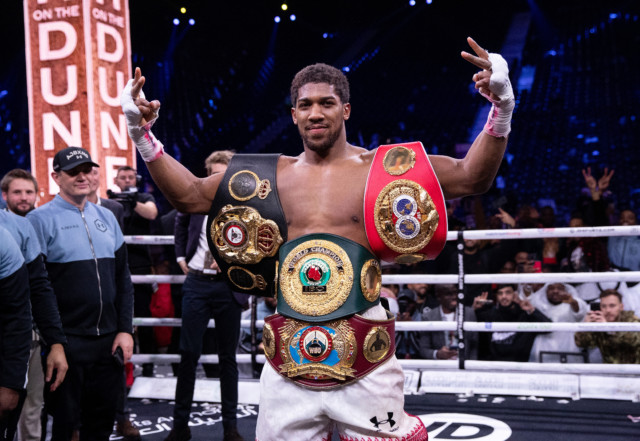 “Their IQ is different; their whole IQ is different. Anthony is a strong man who will come after you like he did with Andy (Ruiz Jr), but it will be a different fight with Tyson.

“Tyson is the best fighter of this era and the heavyweight division and he proved it.”

Fury generously helped Capetillo out during his time of need over the summer, sending him money to keep him afloat when Covid-19 forced his boxing gym to shut.

Did you miss our previous article…
https://www.sportingexcitement.com/boxing/eddie-hearn-wants-to-stage-wayne-rooney-vs-rio-ferdinand-charity-boxing-match-at-man-utds-old-trafford