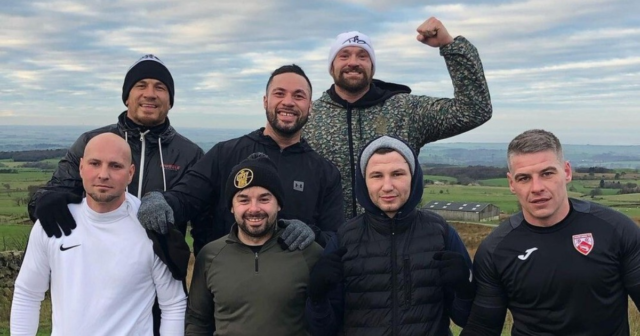 The WBC heavyweight champ is continuing his own preparations ahead of a planned return to the ring on March 26.

He does not have an opponent yet, with WBC mandatory Dillian Whyte seemingly not ready to accept a 20 per cent share of the purse.

Along with Fury and Williams was fellow heavyweight Joseph Parker, who himself is waiting for a title shot.

Parker defeated Derek Chisora for a second time in their rematch, and is the former WBO belt-holder.

He has fought eight times, winning all of them with three knockouts.

The 36-year-old is back in the ring on March 23 when he fights Barry Hall in Sydney.

Fury is eager to fight at Old Trafford next to secure his ‘hero’s homecoming’.

He said: “It’s always been my dream to fight at Old Trafford.”

There has also been talk of Fury fighting Whyte in Cardiff for an all British showdown.

Alternatively, Fury could fight Andy Ruiz jr in the USA.

The heavyweight world champion has not fought in the UK since his bout with Francesco Pianeta in 2018, having fought Deontay Wilder twice in Las Vegas and once in Los Angeles. 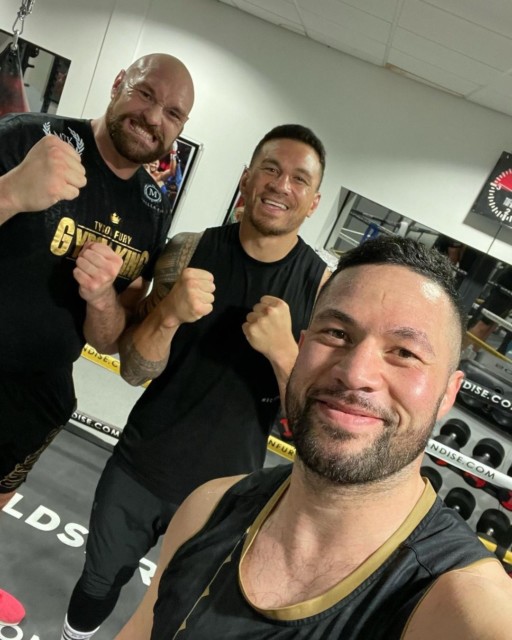 Joseph Parker is hoping for his own title shot soon after beating Derek Chisora twice
In this article:old trafford, sonnybillwilliams, tysonfury, worldcup