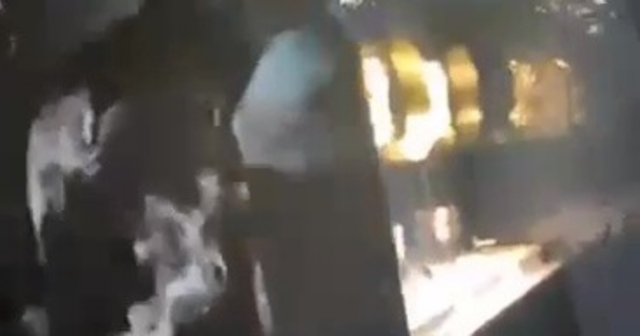 TYSON Fury heads to the loo during an eight-hour boozing session — in a clip shared by one of his female drinking pals.

The heavyweight boxing champ spent an evening with Kailah Downie, 24, and Stella Kabelis, 21, in Manchester.

World boxing champ Tyson Fury was seen heading to the loo during an eight-hour boozing session
A clip shared showed the Gypsy King in a cocktail bar with Kailah Downie, 24, and Stella Kabelis, 21, in Manchester

A source said: “He joked the Gypsy King was off to his throne.”

Tyson’s gruelling third fight against Wilder last month saw him get up from the canvas twice to win in the 11th round — cementing his place in heavyweight boxing folklore.

He, Paris and their family then spent two days partying in Las Vegas, enjoying champagne and vodka-fueled binges.

Paris and Tyson met when they were teenagers and married in 2008.

Last month Paris said she and Tyson try to enjoy as normal a life as possible, but added it was getting harder due to Tyson’s fame.

She said: “We can’t go out in public a lot, it’s getting hard. Tyson’s so out there now and people respect him so much and want to be around him. It’s literally a nightmare to go anywhere.” 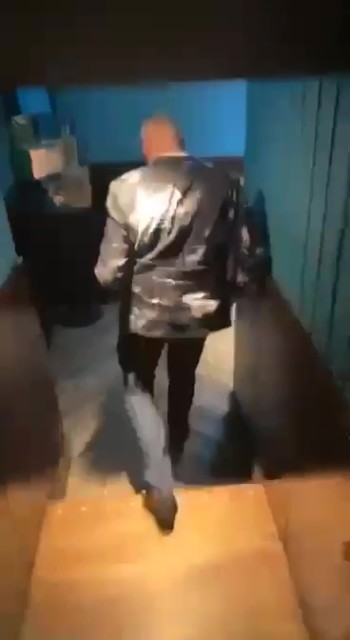 A source said: ‘He joked the Gypsy King was off to his throne’ 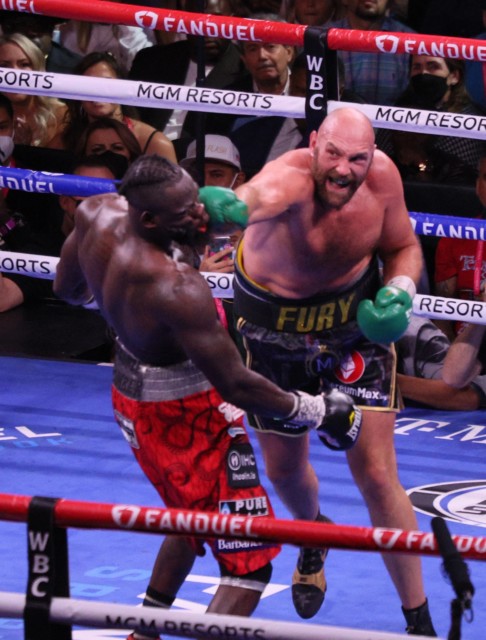