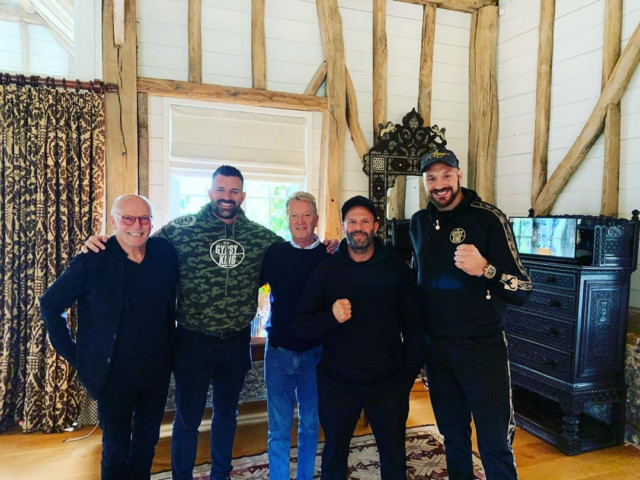 The Gypsy King shared a snap of the pair alongside Frank Warren and two others with his 3.8million Instagram followers.

Tyson Fury was joined for Sunday lunch by Tyson Fury 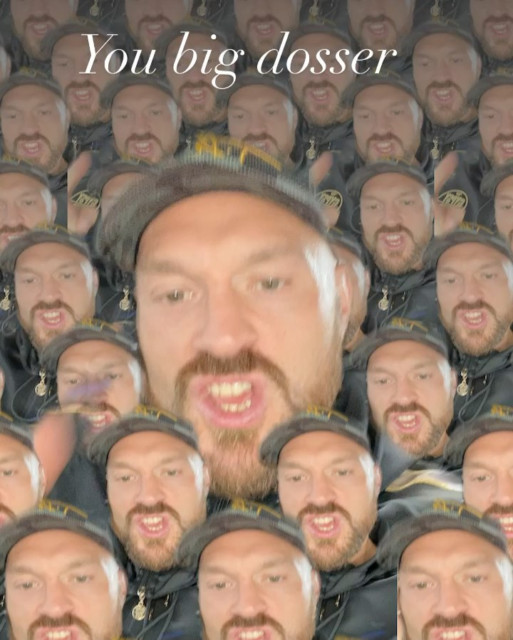 Statham is a big fan of the heavyweight champ having previously watched him fight in the USA.

Fury had his arm around the Fast and Furious star and they both had their fists up in the classic boxing pose.

Shortly after, Fury took to the social media platform again to send a hilarious message to his heavyweight rival Deontay Wilder.

The pair are set to meet in their trilogy fight on December 19 and Fury took the opportunity to bait his opponent again.

He posted a gif with a kaleidoscope type effect of himself pointing to the camera and repeatedly saying: “You big dosser.”

He captioned the post: “A special message to my pal @bronzebomber #YOUBIGDOSSER.”

Fury hit the headlines again last night as he once again called out Anthony Joshua telling him to: “Grow a pair.”

But both men have other commitments first, with Fury’s Wilder clash and Joshua taking on mandatory IBF challenger Kubrat Pulev. 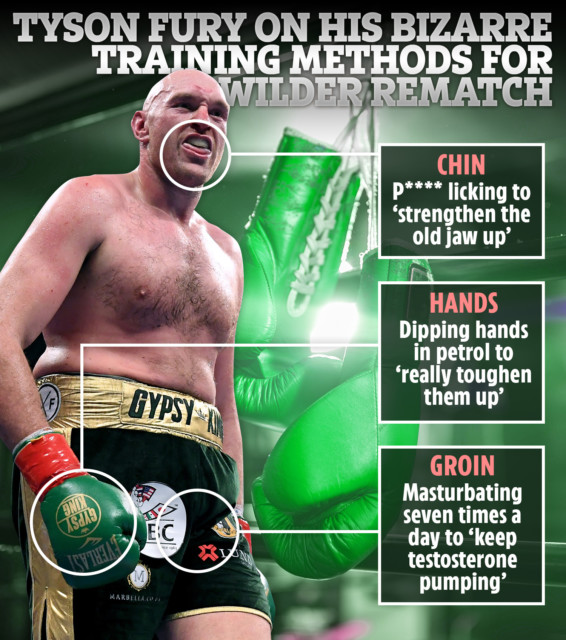 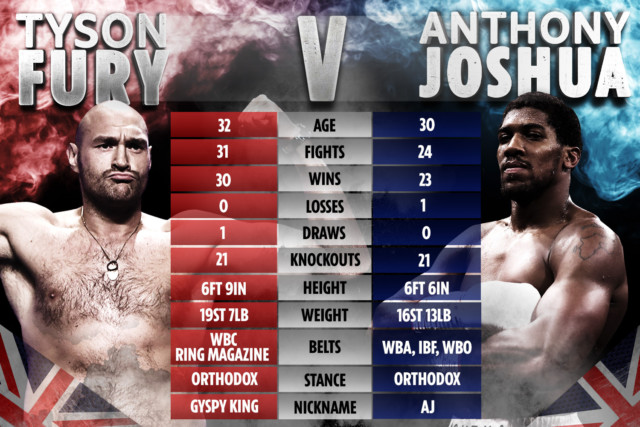