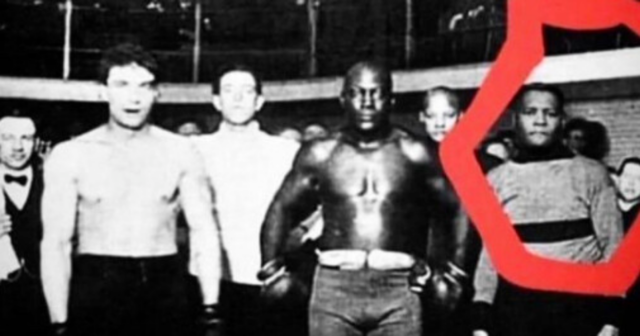 TYSON FURY joked that heavyweight veteran Luis Ortiz is a TIME TRAVELLER – after posting a picture from more than 100-years-ago.

Ortiz is 42, but there has been a long-running gag within the boxing community about his true age.

Even his former opponent Deontay Wilder once questioned how old Ortiz really is.

And now Fury, 33, has jumped on the joke, as he posted an ancient picture of Jack Johnson – the first African-American heavyweight boxing champion.

But next to the legendary fighter is either an Ortiz lookalike – or a photoshopped picture of the Cuban.

The current heavyweight contender twice challenged for the WBC title, losing to Wilder twice in 2018 and then 2019.

And before the rematch, the American ex-champion poked fun at Ortiz’s age.

“He can be 50 years old. But how many 50-year-old men do you know that are going to step into the ring with me for a second time?”

Whatever Ortiz’s age, he is proving it is just a number, recently knocking out former IBF champ Charles Martin, 35.

And following Fury’s little tease on social media, Ortiz could be hoping for some revenge. 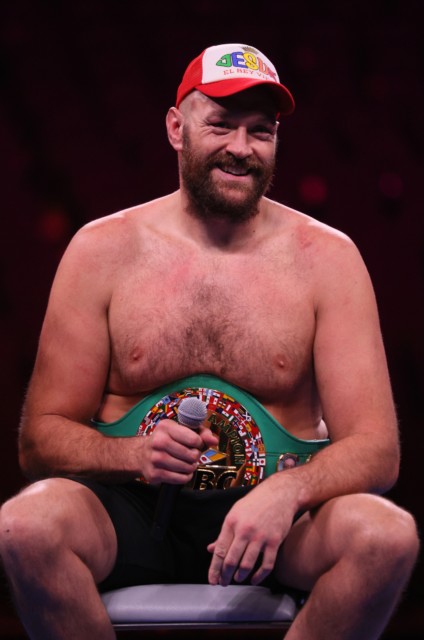