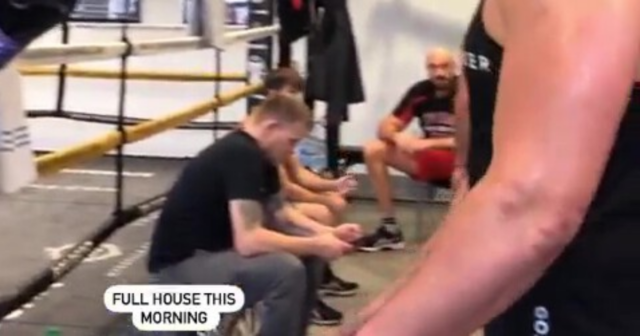 TYSON FURY gave a glimpse inside his camp to fight Dillian Whyte at a sold out Wembley.

The Gypsy King, for the first time in almost six years, is setting up shop at home after five fights Stateside.

Tyson Fury is training in the UK for his return

So Fury is working from home until April 23 by bringing his team into his home gym in Morecambe.

The unbeaten heavyweight reposted a short clip inside the gym, joined by the likes of Joseph Parker, Isaac Lowe and coach SugarHill Steward.

Cornerman Steward – nephew to the iconic trainer Emanuel – only arrived in England this month.

Whyte was finally confirmed for his mandatory shot at the world title after Frank Warren won the purse bids with a £30.6million offer. 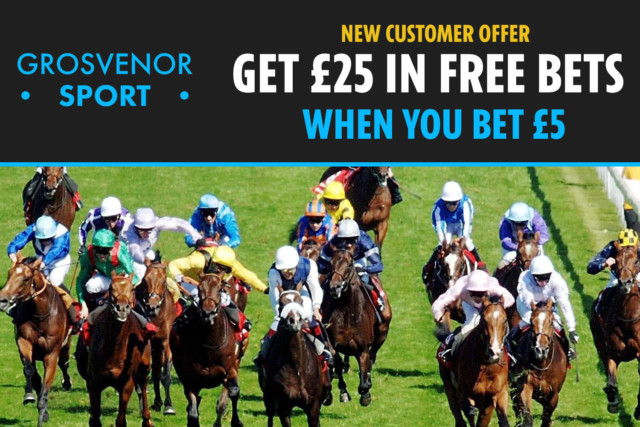 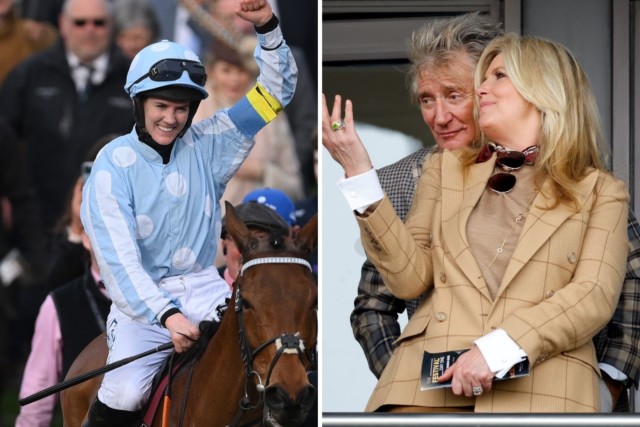 All the latest news, odds and tips ahead of Day Two at Cheltenham

But the challenger is only in line for a 20 per cent cut – still guaranteeing himself £6m – a split he is in the process of contesting.

The winner will also be rewarded a 10 per cent bonus – leaving Fury to slam Whyte for wanting more money.

He told Queensbury Promotions: “I think 20 per cent for him is more than fair. He could get a possible [£10million] if he beats me.

Did you miss our previous article…
https://www.sportingexcitement.com/boxing/dana-white-refuses-to-rule-out-signing-logan-paul-as-youtuber-pleads-for-ufc-deal-after-making-wwe-debut/

In this article:dillianwhyte, firsttime, workingfromhome