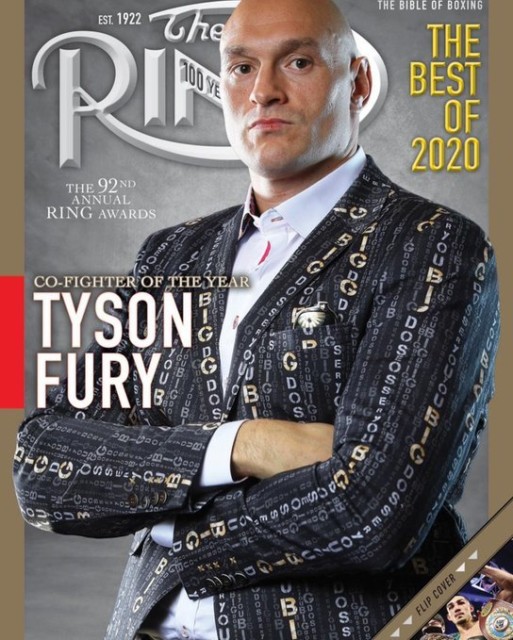 TYSON FURY has written himself into the record books after becoming the first Brit to be named Ring Magazine Fighter of the Year twice.

The Gypsy King rounded off a sensational year that saw him KO Deontay Wilder and crowned WBC heavyweight champ to pick up the prestigious award.

That saw him become unified heavyweight champ as well as end years of domination by the Ukrainian.

Fury, who is believed to have ‘verbally agreed’ to fight Anthony Joshua next year, shares the 2020 prize with Teofimo Lopez.

The American also upset the odds to defeat many people’s pound-for-pound best in Vasiliy Lomachenko in October.

That saw undefeated Lopez pick up the WBO, WBA and WBC franchise belts from Lomachenko to add to his IBF strap.

All eyes will be on 2021 now and the prospect of an all-British undisputed title clash between Fury and Joshua.

Matchroom promoter Hearn admitted that ‘minor issues’ need to be resolved before an official date is confirmed. 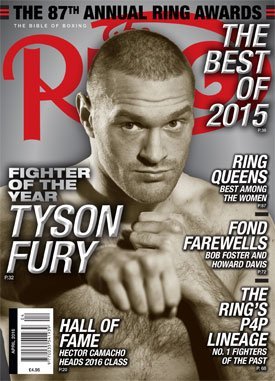 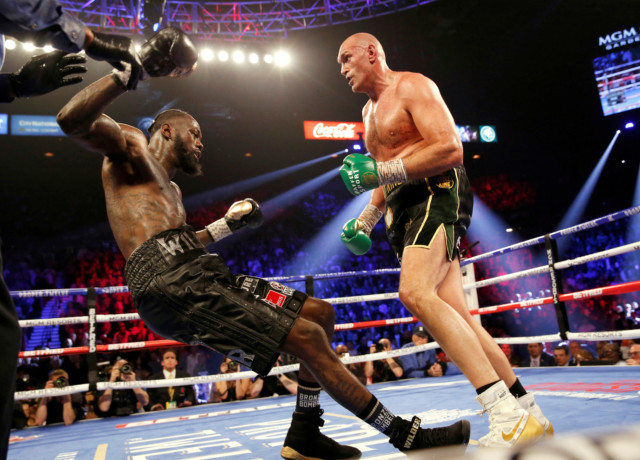 It is set to be the biggest British fight ever as the two giants to head-to-head to determine who will be crowned undisputed heavyweight champion of the world.

The Athletic’s Mike Coppinger wrote on social media: “Eddie Hearn says Tyson Fury-Anthony Joshua is verbally agreed to and contracts are being drafted for the heavyweight championship fight in May/June.

“Hearn says only ‘minor issues to resolve’ such as who walks last, the site, etc. This fight is going to happen next.”

It is likely to be a two-fight deal worth a staggering £500million while the destination could be in the Middle East.

Advertisement. Scroll to continue reading.
In this article:theprize, therecord, tysonfury